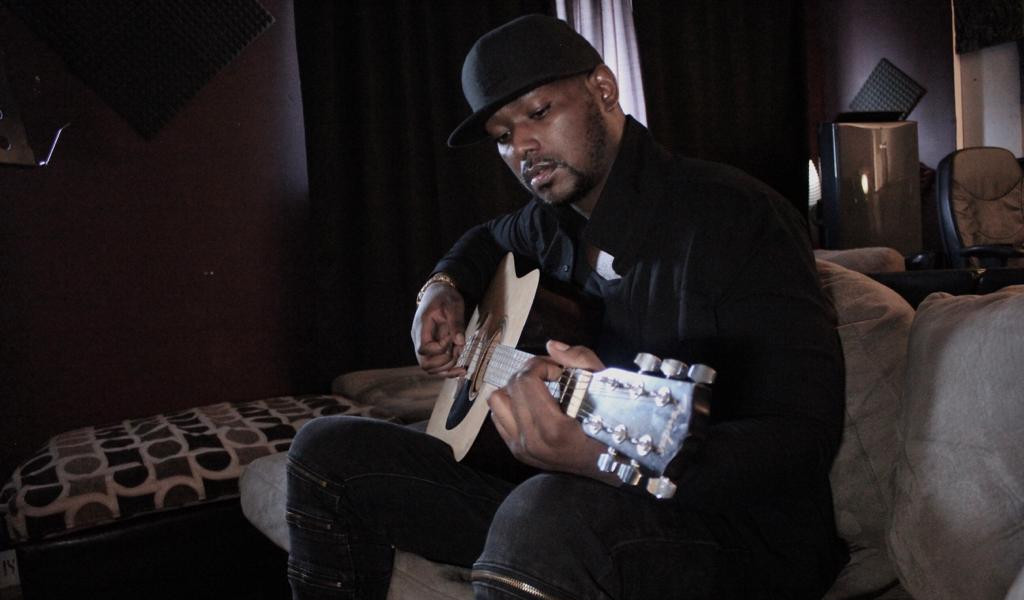 ISO (aka Isaac Johnson) released his new album, Isoland, a project that showcases some of Miami’s best-emerging artists. This 12-track collection ranges from pop to R&B, to neo-soul, to afro-beat, and brings a wave of emotions with it. Drawing inspiration from the artists he’s had in his recording studio for the last three years, ISO is letting the music marinate in eclectic ideas as he experiments with many different sounds.

Known in the industry as a prolific producer, ISO has worked with artists such as Jason Derulo, Rick Ross, Pittbull, Pleasure P, and Elephant Man. Quickly gaining notoriety for his distinctively innovative style, ISO prides himself on his ability to produce a variety of sounds, switching it up on each track so that the listener wouldn’t even recognize the same producer on two songs in a row. This diversity is highly showcased throughout Isoland as it brings together multiple cultures of people with its eclectic grouping of genres. “I run a recording studio for a living so there’s always certain artists that stick out to me. I wanted to put together a project that would not only showcase my music production and vocals but will also feature some notable talent in the Miami area,” says ISO of the creative process behind the album.

Isoland is truly a collaborative effort with a list of guest artists including Pharoah Darci, Black2Death, Ariel Hunter, Drew Reyn, Matt Proche, Manushkka, Photo House, Young Shiva, Star Hustle, Dejah, Nell B, and Beach Boy Jean. Ranging from sultry love songs and disloyal relationships to the ups and downs of life, each track ebbs and flows between genres, commonly changing the soundscape from track to track. Modern elements mixed in with retro ‘80s and ‘90s vibes, afro-beats, classic hip-hop stylings, and the occasional Spanish twist showcase the chameleon-like diversity of ISO as he seamlessly embodies each single as his own distinctive style and influences shine through.

Isaac Johnson (ISO) has made his career as a producer working for various artists including Jason Derulo, Pittbull, Pleasure P, and Elephant Man. First collaborating with Johnny Mars to form Single House Music, ISO’s experience as a producer allowed him to eventually become the founder of Music Babies with partner Star Hustle. Having been involved in music from a young age, his aim with Music Babies is to give local artists an opportunity to record a professional industry sound for their projects. This venture has allowed him to expand his creative projects and return to his first love – singing – as marked by the release of Isoland, the first album under ISO’s new moniker and label.