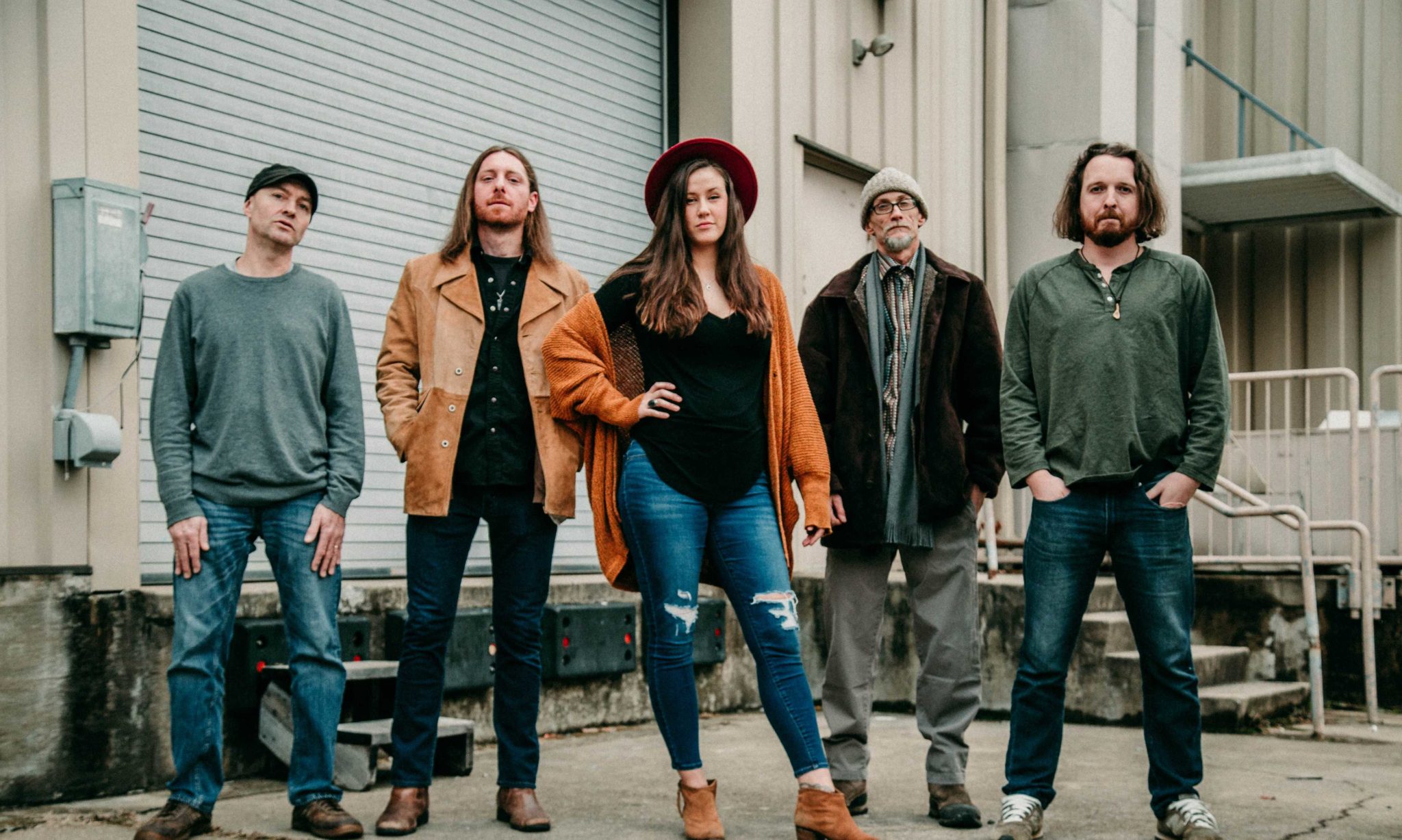 We’re taking you today for a southern stroll down Magnolia Boulevard with the brand new music video for “Sister.” The video features the band soulfully performing their song in a barn-like atmosphere that really gives you a spoonful of the southern sound in which the band so heavily invests themselves. It’s just one sample of the bluesy, southern, bluegrass rock stylings that you’ll find on the group’s new EP, New Illusion, which was just released independently on August 7th.

The four-track offering was produced by Paul Reed Smith, the highly regarded guitar maker and owner of PRS Guitars. Where Smith was most valuable was in his ability to help the band sound both fluid and versatile without ever sounding forced. Smith initially met the group while visiting Lexington, Kentucky to stage a guitar clinic. He was so impressed that he almost immediately decided to take them under his wing.

Regarding “Sister,” lead singer Maggie Noelle said, “This song, for me, resonates not only a bond for sisterhood, blood or friendship, but can depict a feeling for someone who has great meaning to you in your life. It’s a song that shows strength in loneliness. We’re forever grateful to The Burl, in our hometown of Lexington, where this session was recorded. It’s a beautiful venue and has the best sound for any show/project. We can’t thank them enough for always having our back and continuing to do so during this pandemic. We can’t wait to hit that stage again in front of a live audience.”

Led by the vivacious Maggie Noelle, Magnolia Boulevard have been something of a hometown sensation since they began playing the local clubs around three years ago. Local fans in Lexington were quickly drawn in by the band’s emotional approach to songwriting and live performing. It’s all as a result of the strong musical and emotional connection among the band’s five members, structured upon their collective affinity for blues, soul, southern rock, and psychedelia.

It wasn’t until last November that they released “Sister” as their debut single which coincided with their supporting slot on Blues Traveler’s 25th anniversary tour. If an easily digestible listening experience is what you’re in search of then Magnolia Boulevard has got you covered, complete with coolness and aplomb.