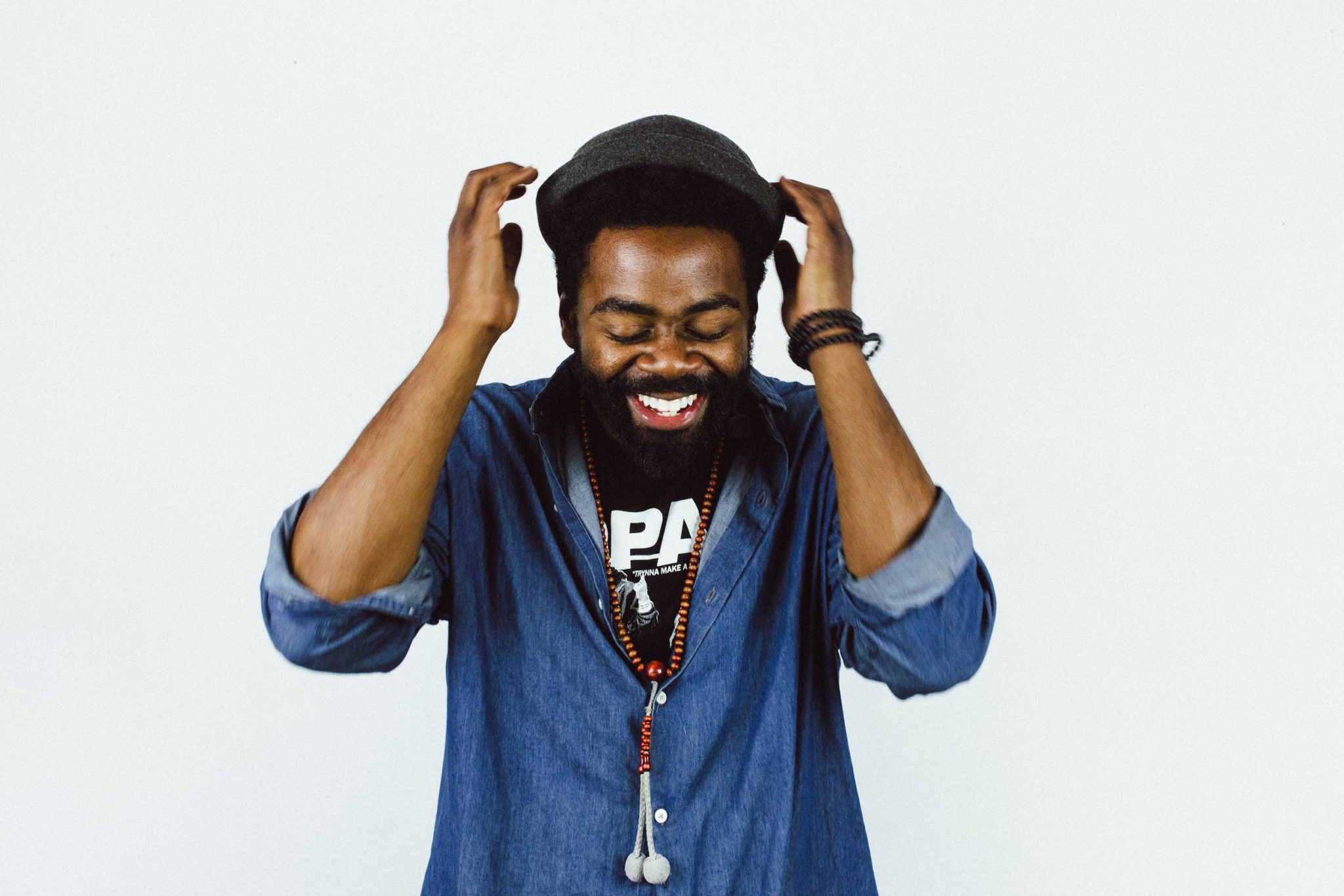 San Diego, CA-based rapper, activist, and community leader, Real J. Wallace has re-released his single and accompanying music video titled “My Mama Black.” A tune with a poignant and very topical lyrical message which, according to a recent press release, is “a warning from a mother to a son on what it means to be Black in America.. centering around the idea that everyone and no one is Black.”

Why the re-issue of this single? Wallace shares, “Hip Hop was built as the Bronx burned. In recent weeks I’ve seen 3 banks burn down, a Target, an apartment complex and a Wendy’s. What will we build?”

Fans were also recently treated to Real J’s latest offering, the 4-track Cabin Fever EP, a collab with Daniel Koestner. As the album’s title indicates, a cabin fever theme runs through the music, something to which everyone living in forced quarantine can relate.