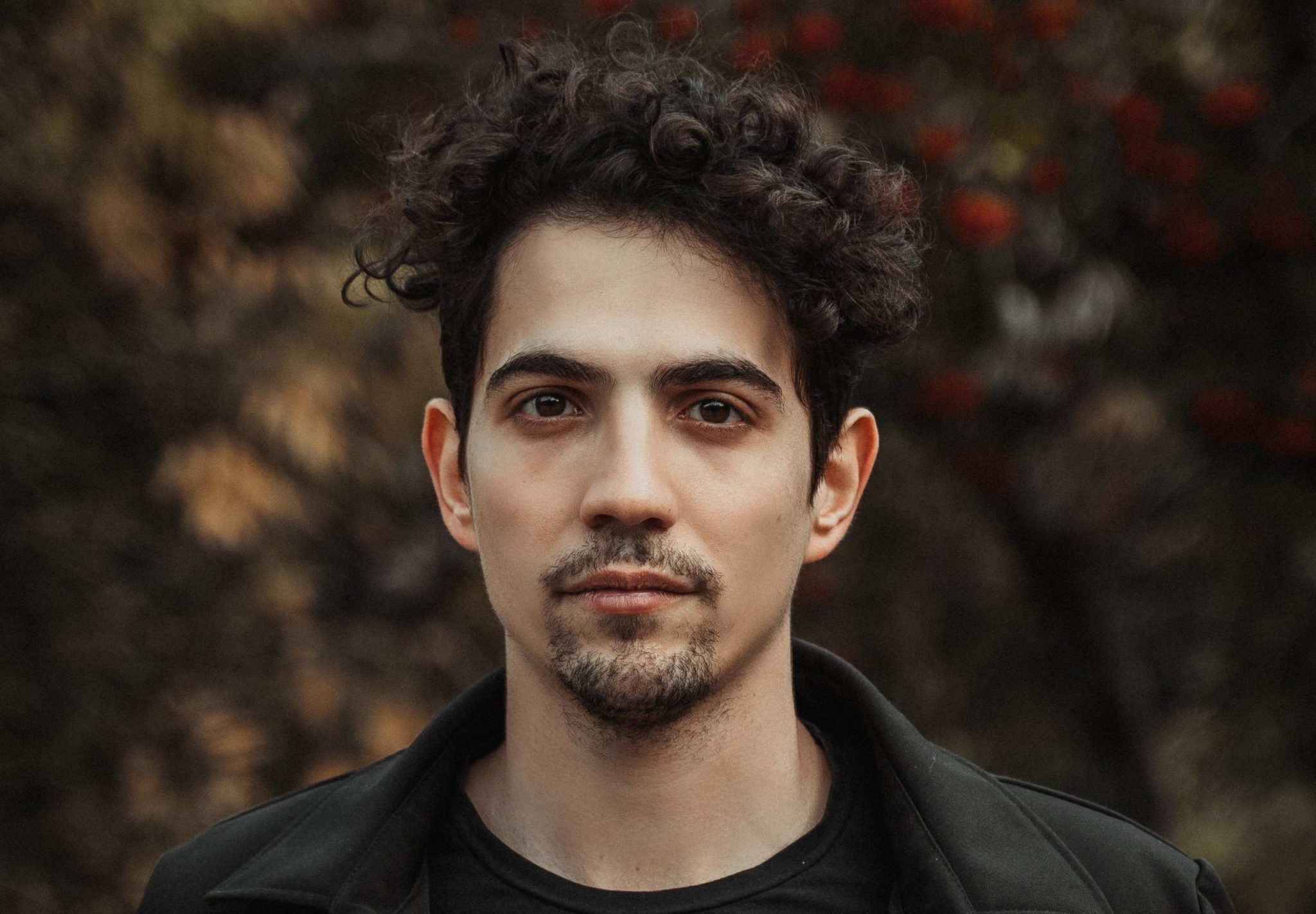 It is with little doubt that one of the most groundbreaking and impactful documentaries of 2020 is the brand new Sam Feder-directed film, Disclosure. Released just last week on Netflix, the film demonstrates how the mythical stories of Hollywood have deeply influenced the way in which the United States feels about transgender people and how transgender people are taught to perceive themselves. Unafraid to deal with the issue head-on, the movie investigates the reality of transgender violence and the way in which transgender people are excluded from society and education. It also demonstrates how society treats them and ultimately how transgender individuals are boycotted from normal societal interactions. With full honesty and courage, Feder calls on viewers to confront their traditional perceptions and come to terms with the ways in which many famous films and television shows have marginalized an entire group of people.

Premiering at the 2020 Sundance Film Festival in January, Disclosure was also a selection of the Tribeca CPH:DOX and Hot Docs festivals before being picked up by Netflix. It features commentary from some of the most influential transgender actors, directors, and producers in Hollywood today, including Laverne Cox, Lilly Wachowski, Yance Ford, Mj Rodriguez, Jamie Clayton, and Chaz Bono who discuss their views and opinions about Hollywood’s unpleasant portrayals of trans people in many classic films.

Critically, Disclosure has received almost universal approval for its engaging, contextual reevaluation of some of our favourite films and TV shows. A large component of that praise can be attributed to the film’s emotionally engaging original soundtrack, scored by composer Francesco Le Metre, that really helps in reinforcing the point that Feder has set out to make. Based in Los Angeles but born in Italy, Le Metre is a well-regarded, up-and-coming composer who has contributed to Garth Davis’ 2016 biographical drama Lion, Mark Turtletaub’s 2018 drama Puzzle, and Greg Berlanti’s romantic comedy Love Simon. When not scoring films, Le Metre is busy recording his own music, with his debut record Abroad due out soon.

Feder commented on the importance of the film having a score that could assist it in getting its point across. “It was crucial that Disclosure’s score be able to uplift and frame trans voices while also underscoring the paradox of visibility in a grounding, contemplative manner. Francesco’s score captures all that complexity, leaving space for reflection and inviting a full range of emotional experience. It’s a key element of Disclosure, and a beautiful work of art in its own right.”

To gather some more information on his beautiful score and what made him interested in becoming involved, we spoke to Le Metre to ask him a few questions about his experiences scoring Disclosure.

This is a really nice score; it’s nicely mixed, well recorded, and full of some really emotional moments. How long did it take you to compose and record the score from start to finish?

Francesco Le Metre: “I started writing sketches late September and we delivered everything at the beginning of January. A total of three months on and off.”

Film scoring is arguably even more difficult than simply writing and recording songs because you have to ensure that it matches the setting, tone, and mood of the scene with which it’s included. What would you say was the most significant challenge in composing this score?

“With Sam Feder, we wanted to score and capture the paradox of visibility. Visibility means more exposure, progress, but at the same time vulnerability and violence, especially when you now have the spotlight on you. Finding the balance between these elements has been very challenging. Since the interviews already carried a lot of emotional weight, we didn’t want to have the music miming that. It would have been an unnecessary repetition.”

How did you become involved in doing the score for Disclosure? Were you approached by someone involved with the movie or were you recommended by somebody else?

“I believe the producer, Amy Scholder, and director, Sam Feder, initially approached my agent’s agency Allegro Talent Group, and she sent out a reel of mine.”

Obviously, to take on such a significant challenge as scoring a film, there must have been something that really interested you about getting involved in it. What really made you excited about being taking on this project?

“When I first heard about this project I was immediately interested in the social depth of the project itself. Personally, it feels better to know that you are working on a project that has a deeper purpose than only entertain people (nothing wrong with that either).”

How did you go about composing the score? Were you shown a rough cut of the film before you started or did you just start coming up with ideas on your own?

“After discussing with Sam on what we were trying to accomplish, I spent a week or two just thinking about the vision of the music. Then I wrote sketches away from the picture. Eventually, I started working to picture a month in.”

What were your initial reactions to the film when you first saw it? What did you think of it?

“I immediately understood the importance of this project and the sensitivity of its subject. I found it extremely educative and formative.”

Were you given any advice or guidance by the producers or did they allow you complete creative freedom to score the film however you saw fit?

“We discussed about the vision and what Sam wanted to say musically. I had quite a lot of freedom from both Amy and Sam in scoring to picture. Honestly a very pleasant and enjoyable collaboration, despite the usual last-minute rush.”

Oftentimes film scorers utilize collaborators to assist them along the way. Who else was instrumental in this score turning out as well as it did?

“I pretty much run things solo. I had Nathan who assisted me throughout the film and helped me recording the piano and running the sessions as I was playing. Other than him I had another friend of mine, Iacopo, that helped me create some guitar ambiances. Last but not least, Francesco Donadello who did a fantastic job in mixing the score.”

For viewers of the film, what would you really like them to take away from watching it and listening to your score?

“I really hope that people will open their minds on these social issues and start to pay more attention on how certain social behaviours and depictions can negatively impact certain communities/minorities. As for the score, I hope the music serves its purposes as a guide for them to think, reflect and absorb all the notions presented in this project.”

Aside from scoring films, you’re now also a solo artist with your debut album Abroad due out this summer. What can we expect to hear on Abroad and what can you tell us about the album?

“Abroad is going to come out later this summer or early fall. It is my first solo project, and I wanted to tell my own story. The record is an emotional, melancholic journey that slowly evolves into something darker as the record progresses and eventually ends with a sense of hope. It’s a portrait of the different emotional moments I have experienced in the past seven years. From the initial excitement to start a new life, to as time goes by, the distance and absence of the loved ones around you.”

Do you have any other film or television projects on the go? Where can we expect to hear more from you in the near future?

“Later this year I will start on the second season of the ABC American legal drama series For Life, alongside my great mentor and friend Dustin O’Halloran.”