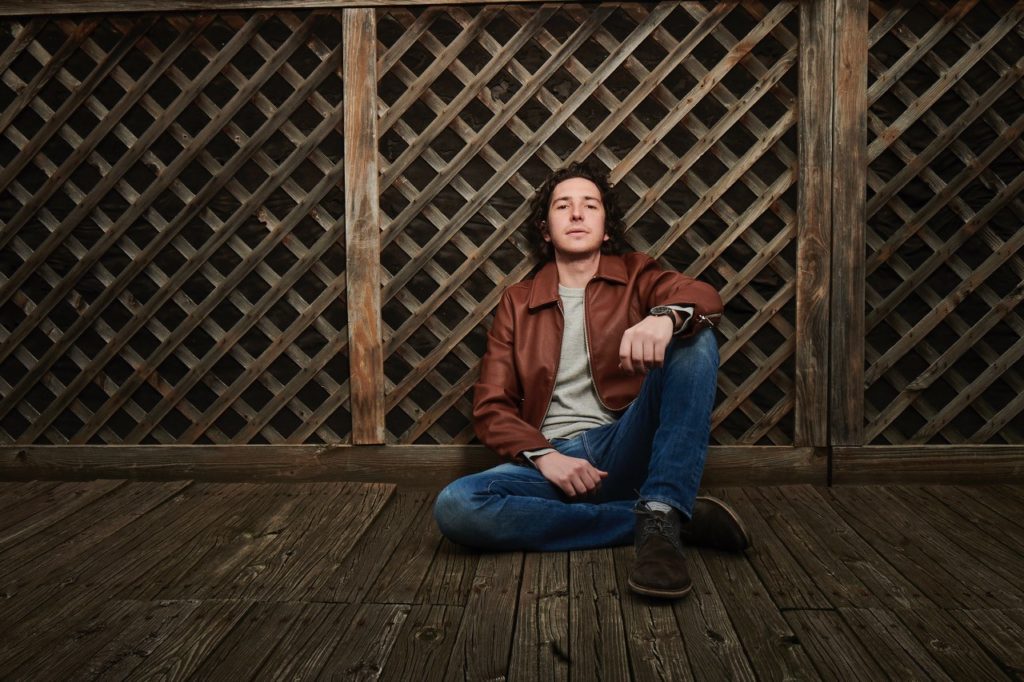 Living up to the classical standards while forging a progressive outlook with your career is not easy, but Jay Dref successfully navigates this space. This man is a classically trained artist who studied at New York City’s highly reputable Juilliard School, a person whose greatest asset may be perhaps his passionate and transcendent vocal style. He is capable of performing interpretations of classic staples while also showcasing a talent for creating more modern material with his superior technique and flow. All this adds up to an artist worth adding to your music radar.

What are we on about? Well, look no further than to his new single and music video for “Drown.” You’ll be instantly reeled in by Dref’s exceptional vocal range and dazzled by his impassioned performance.

Dref had a few words to say about the track as he articulated what it is all about. “My new single ‘Drown’ is about being there for the ones you love, especially during times like this, when all of us need to look out for each other. It’s a song that brings hope when it’s most needed. It’s about reaching out to anyone who is scared and overwhelmed and about how each one of us can save a life.”

Dref caught a break, so to speak, when he was recognized by Grammy and Academy Award-nominee Stephan Moccio (The Weeknd, Dua Lipa, Miley Cyrus) and singer, songwriter and producer Lauren Christy (Jason Derulo, Avril Lavigne, Christina Aguilera, Bebe Rexha). When they recognized Dref’s talent, they were motivated to begin recording with him, helping him discover his pop sensibilities.

The first evidence of this fruitful collaboration was Dref’s debut single “Taxi In The Rain,” with more to come soon. In a popular music industry that so often lacks true talent and creativity, it’s reassuring to know that there are artists like Jay Dref who are the real deal.