Portland, OR-based musician M. Ward has shared a music video for the single “Unreal City.” The Beatrice Pegard-directed video was filmed in Paris, France, with Pegard commenting, “The video is about finding joy and wonder in the most random moments and places, paying homage to Jean-Luc Godard and the New Wave.”

Speakin of the new album, Ward noted, “Some time went by, the stories wove together and I remember them now closer to characters in a dream of how people could treat each other than any kind of front-page news realism. I think music subconsciously – whether writing or listening – is a filter for me. Helping to process all the bad news into something new to build from. Some records to me are like self-fulfilling prophecies – visualizing change to wish something into being. Those records inspired this one.” 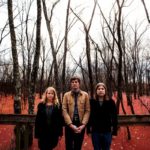 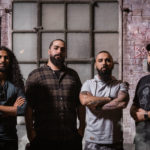