The “Fire” has been lit, and we know the culprits! Your guilty arsonists happen to be Break Fate, a London-based alternative and pop-punk trio that are pretty new to this game of rock n’ roll. “Fire” is their brand new single, the first offering from an album that is soon to be on the way and a preview of what’s soon to come.

The song follows a rather serious tone, outlining some of the band’s fears of what’s to come in the future, not just for them, but for all of us. As they have said themselves, “‘Fire’ is about the collective anxieties that the citizens of the world are facing. It was conceived at a time when we had just graduated from university and we were anxious and worried about our futures. At the same time, with the catastrophic effects of global warming, the increasingly unstable political climate and everything else going haywire around the globe, the world was also anxious about its future. The song aligns these anxieties and attempts to remind people that if we remember that we are not alone, it is going to be ok.”

If you can buy into the positivity of that message, then you can buy into what Break Fate are collectively selling as a band. Formed in 2017, they’re led by lead singer Mashana Malowa and lead guitarist Ricky Thompson, who both shared a deep passion for modern pop-punk. They also were fortunate enough to share the same motivation to follow their passion for music, just as the artists they admire did, as far as it will take them. The backbone of the Break Fate sound is structured around introspective lyrical content and decorated guitar melodies. It was further finetuned when drummer Oliver Cartwright joined the fray a year later after being impressed by what he heard in the songs “Miraculous” and “Blackout.” Oliver helped provide that missing piece that the duo had been seeking, and now Break Fate has no time to waste as they forge ahead.

We spoke with lead singer Mashana to ask him in further detail about their new single “Fire,” the serious motivations behind the writing of the song, and whether they remain optimistic about our global future.

“Fire” is a rather serious song if we’re talking about its topic of the collective anxieties that the people of the world are all facing. In your opinion, what do you think is the most pressing issue that we are currently encountering?

Mashana: “That’s a great question! I think the most pressing issue facing the world right now is global warming. I say this at the risk of sounding cliche. But, it is something that is very real, it’s affecting us right now and it’s going to make life more difficult for us in the years to come. The idea of living in a post-apocalyptic world that we’ve created, scares me! But, we have people speaking up and waking people up so we don’t sleepwalk into a catastrophe.” 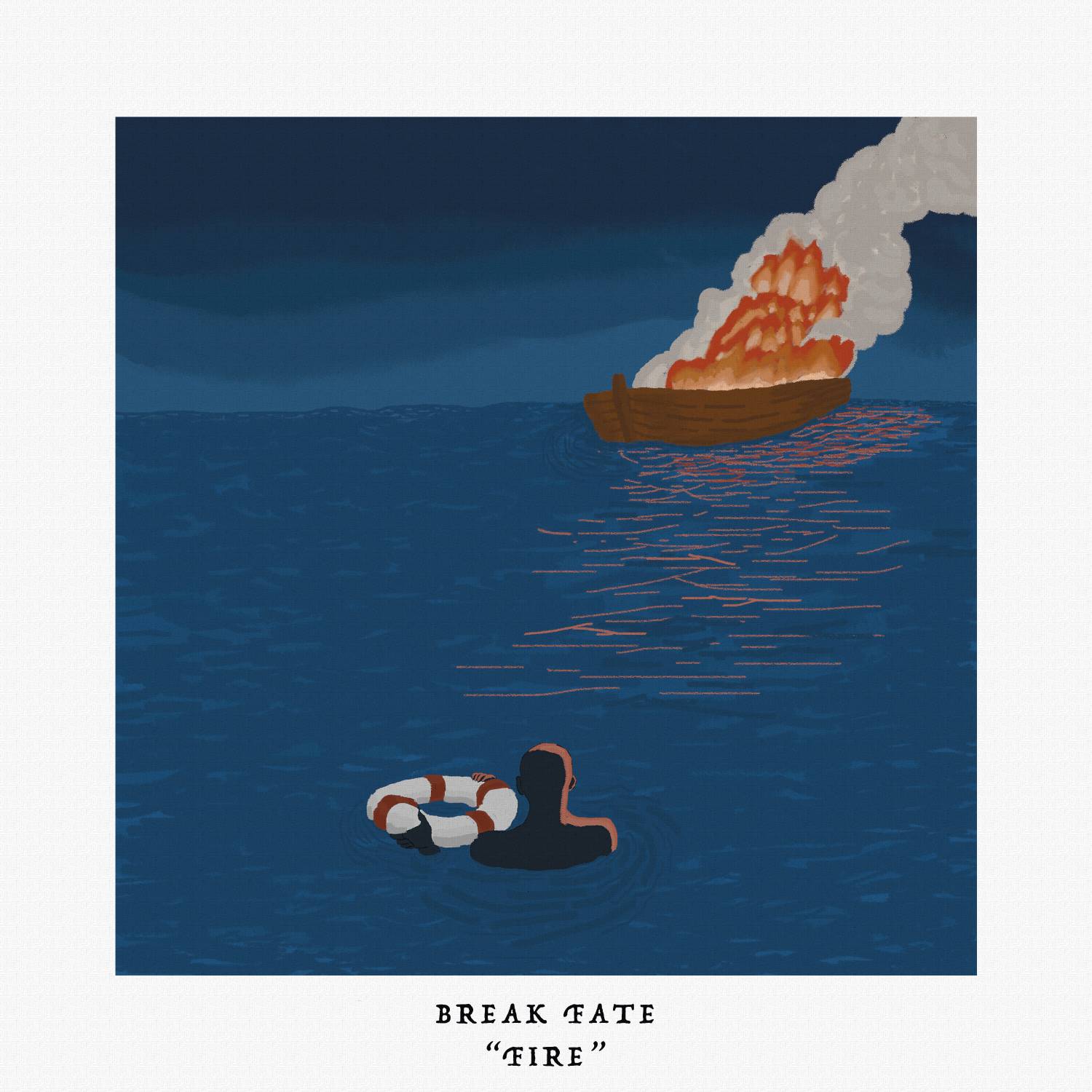 Obviously “Fire” is a song with a strong socio-political message that doesn’t hold back. Would you consider Break Fate to be a political band to any extent? Or would that be going too far?

Mashana: “Hmm. I wouldn’t say we’re political. We tend to write songs that reflect how we’re feeling at the time. With that line of thinking, I guess ’Fire’ was written at a time when we were feeling kind of political. But the interesting thing about the song is that Ricky, the guitarist, wrote the first verse as part of a different song. And I wrote the second verse as a part of a different song. We were sharing song ideas and then we thought to merge the two verses together and they just clicked into place.”

It’s difficult to assign blame when we’re talking about issues affecting the entire globe, but who would you say is most at fault for the current situation that we face?

Mashana: “The people we need to blame in regard to the issues facing the world is us. There’s no one else here on this planet but us. We all have a part to play in making the world a better place and doing that is a difficult thing in and of itself! But people are fighting the good fight and have been for generations. The trick is to just pick up where the other generation left off and keep the baton moving forward.”

You seem like a band with a very realistic, but also positive view on things, highly motivated to succeed and to spread your message. Do you remain optimistic about the future? That we’re finally going to help in creating some positive change?

Mashana: “We are indeed a band that is highly motivated to succeed and spread our message. We have something to say and we hope people stop and listen. In regards to being optimistic about the future, we are a band built on the foundation of hope. It’s in everything we do. We have a short manifesto written (to be revealed when we announce our album) that dives into what we believe in so we don’t stray off the target. Things will change and get better. They always do. It’s always worse when you’re living in the difficult times but we try and remember that difficult times pass when you take action and attempt to solve the problem that’s making your life difficult.”

How long ago was “Fire” written and what was the writing process like? Did this one get done relatively quickly?

Mashana: “‘Fire’ was written back in 2018. Ricky and I tend to write all the songs. Our drummer, Oliver, is attempting to try his hand at crafting some songs well. But in this instance, I had written a verse for an introspective song that touched upon how confused I was feeling about my place in the world because the world had gotten so big and complicated. Ricky had written a verse for a song that seemed to be in the same vein but saw things from a global scope. We thought it would be interesting to merge the songs and see what happens.

After this, we met up with Oliver in rehearsal, tried a couple of melodies out and the song just poured out of us. They normally do. A couple of months later, we’re in the studio with our producer Takahide George. This is where the wrinkles of the song are ironed out. We have a ‘no idea is a bad idea’ policy so we tend to experiment and see where things lead.” 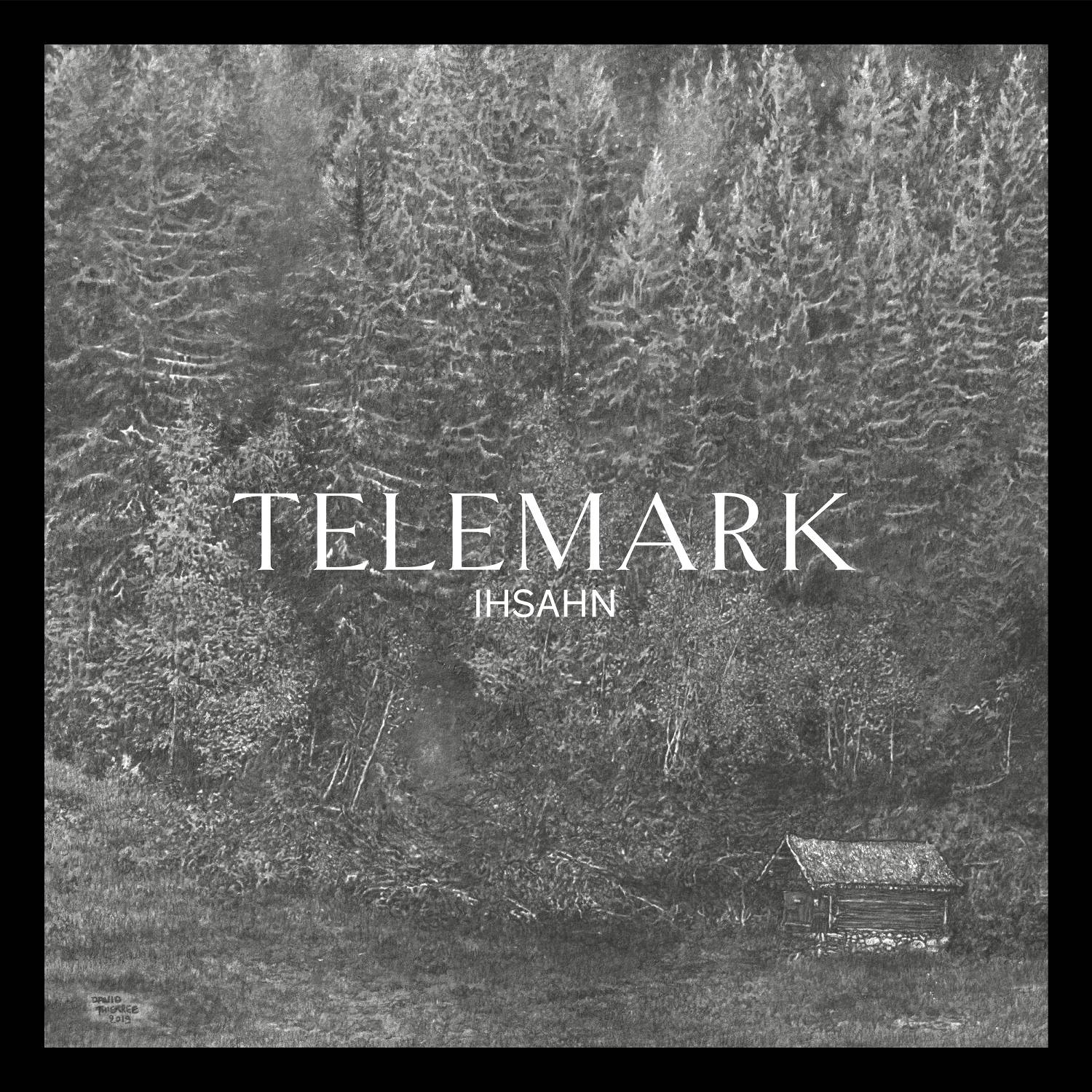 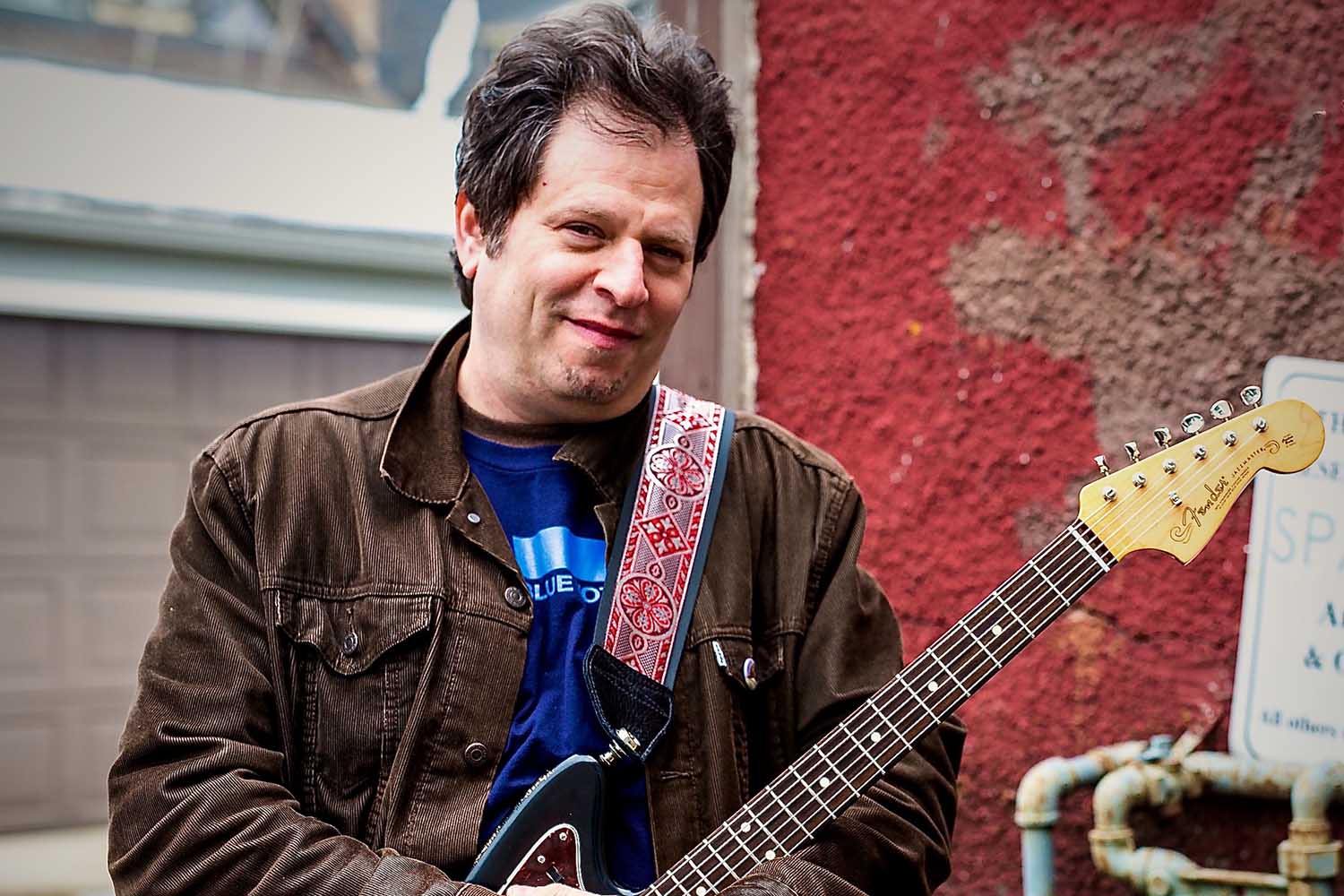