Johannesburg based pop-rock band, You, Me and the Harmony are back with their new single, “A Little More,” and we have the exclusive premiere right here ahead of the official release on February 21, 2020. For the video, the band decided to have a little more fun and headed down The Magic Company in Gold Reef City Casino.

Vocalist Cait had the following to say about the new single, “Funnily enough, the song was actually inspired by my writer’s block. I had been suffering with writer’s block for a few years when I started writing the lyrics for A Little More, and that helped me get through it and find my creativity again!”

When asked about the video, guitarist Carl went on to add, “We had quite a different idea for the video initially, but with timing and whatnot, it wasn’t going to work. So, we met up with Eric (from The Barnfather) and talked through a few more ideas, and we felt this one was a hit. Mainly because it kind of compliments the lyrics of the song, about needing some time and being a mess, and then in the video we’re just having a lot of fun together, so it’s almost like, just having a good time with your friends, doing something simple, can get you out of your head, you know? It was really fun to shoot and trying to match our performance with the upbeat nature of track over and over again was really interesting!”

As well as releasing their new single, the band, who have gigged with the likes of Memphis May Fire, Intervals and Hands Like Houses, are set to play the Pretoria leg of the upcoming Crown The Empire South African tour on February 29, 2020.

You, Me and the Harmony release “A Little More” on February 21, 2020 and you’ll be able to check it out on Spotify here. 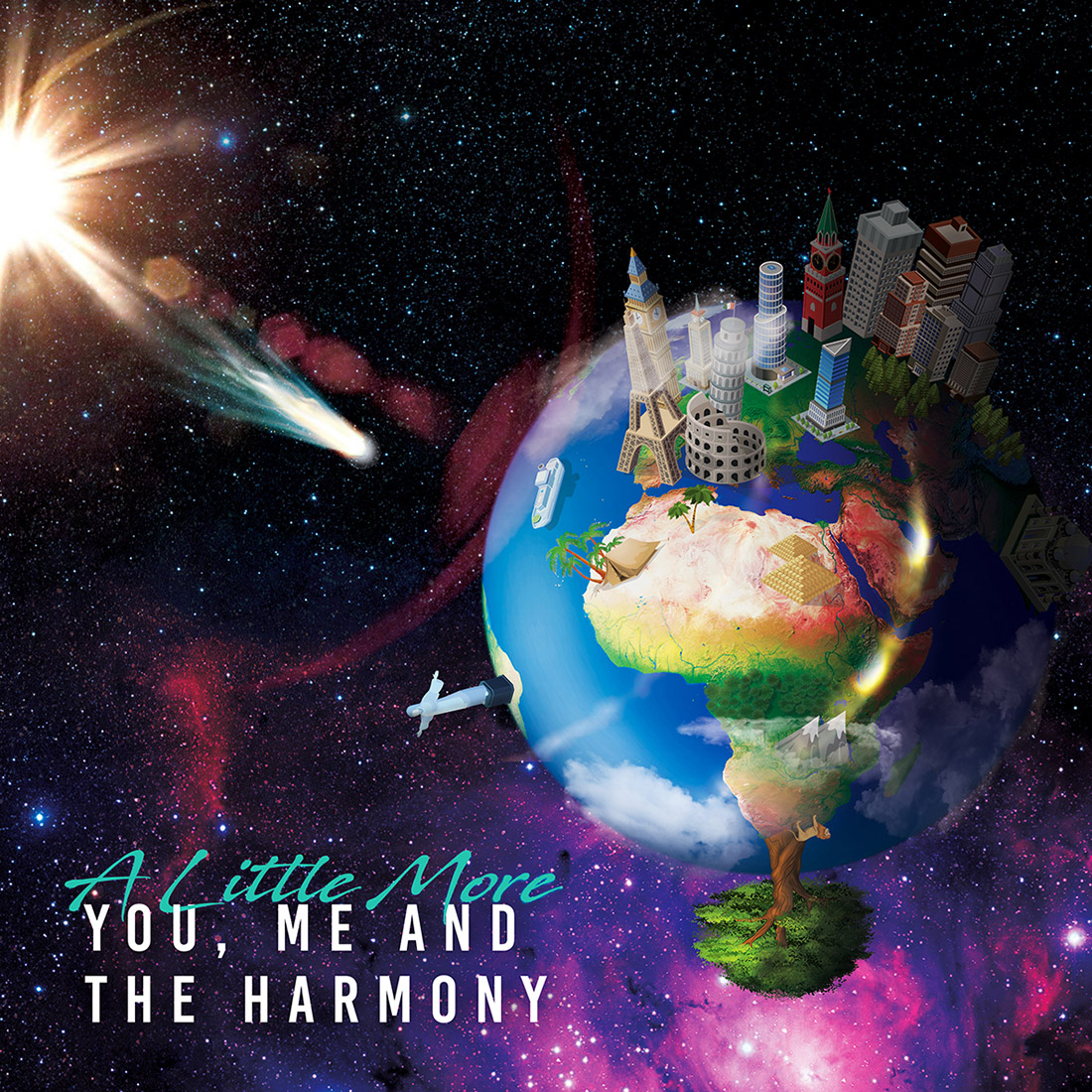 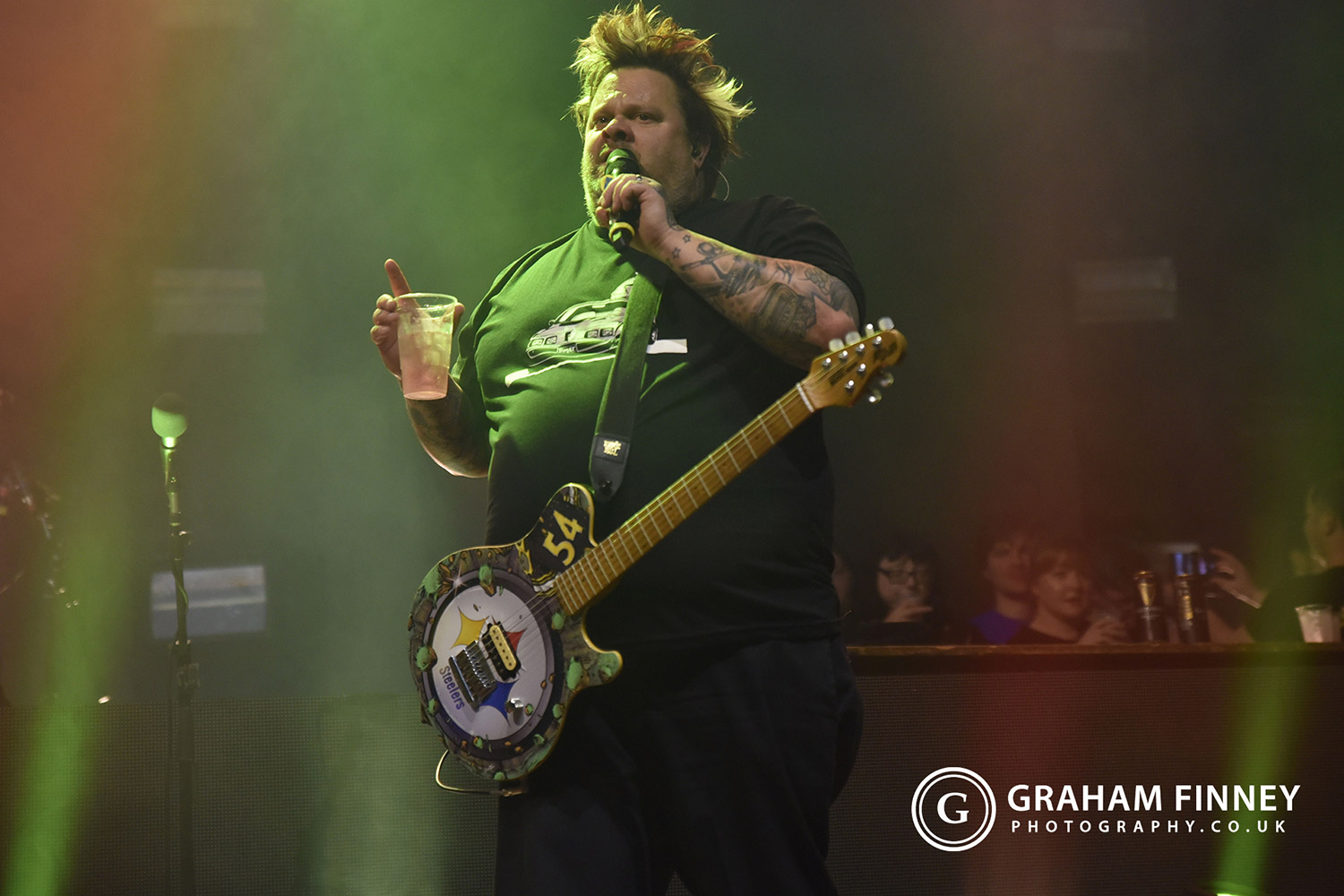 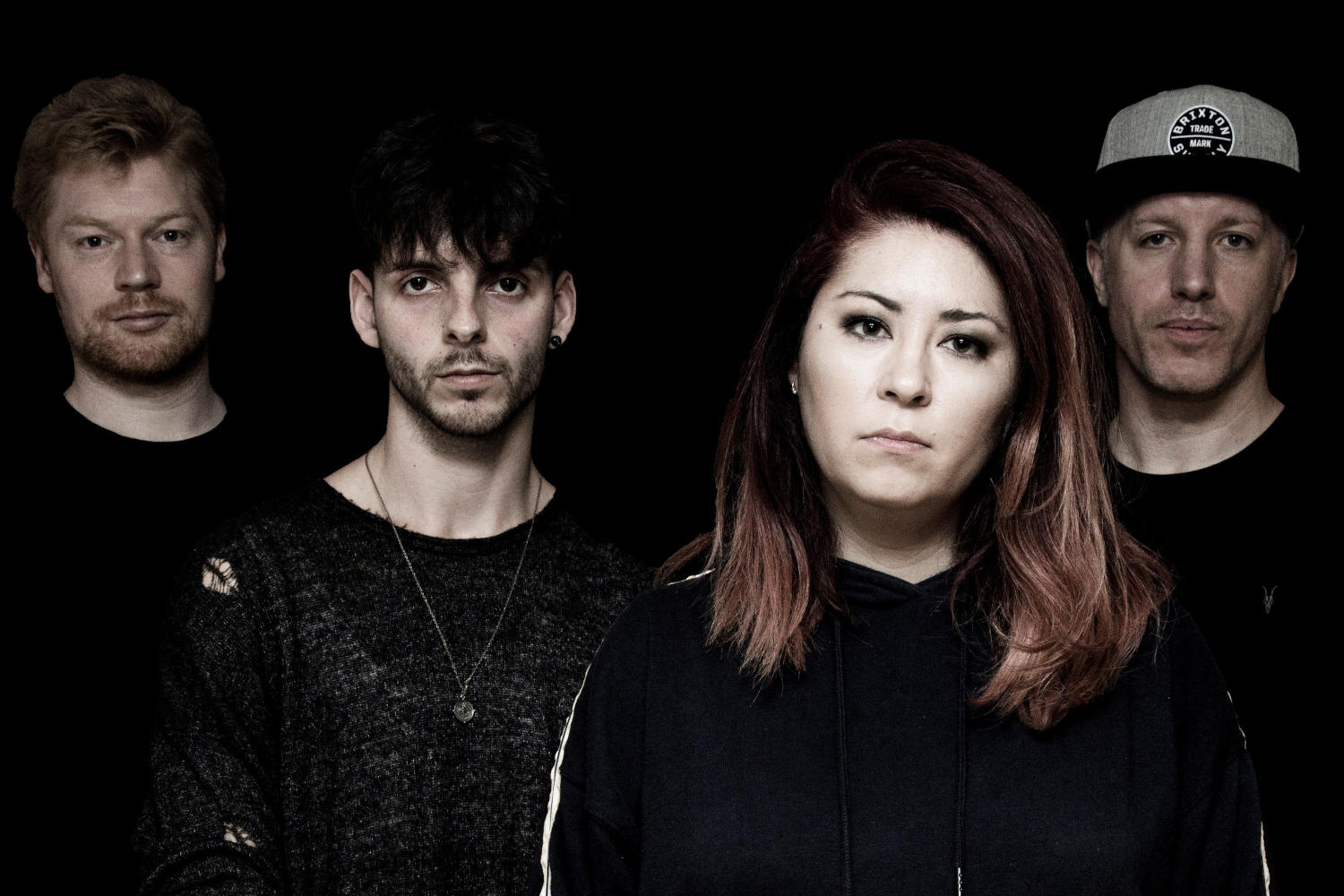