It’s effing freezing in Leeds but that hasn’t stopped fans parking up in the early hours outside the Brudenell Social Club in Leeds where Baltimore pop-punk stars All Time Low played one of two very intimate shows. The two shows form a taster for fans ahead of the release of their new album Wake Up Sunshine due to drop in April.

“This is going to be fucking weird” laughs ATL frontman Alex as the band stepped up onto the stage in front of a packed room. He’s not wrong either. A far cry from their next visit to Leeds in six months when they’ll be appearing on the Main Stage at Leeds Festival, this is about as close as these fans are going to get to their heroes and probably the smallest stage the band have played on in quite a while. As such, not only is seeing the band in a place like the Brudenell going to be “fucking weird,” it’s also going to be a lot of fun. 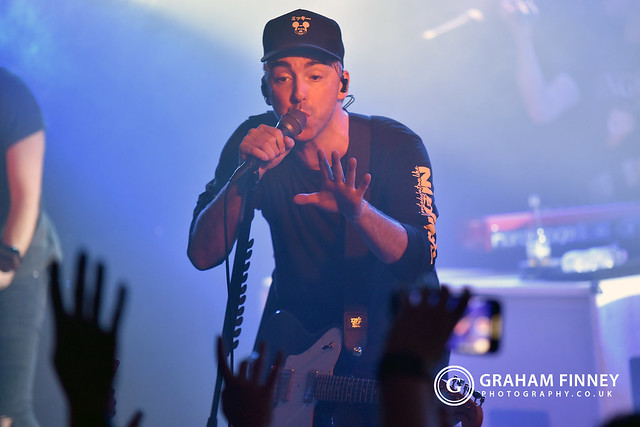 Kicking their hour-long set off with “Weightless,” All Time Low had the room absolutely bouncing. Mixing crowd favourites like “Lost In Stereo” with new tracks like “Sleeping In” and recent single “Some Kind Of Disaster,” both band and fans were making the most of what was a very special night for all concerned. Given the intimacy of the venue meaning the gap between band and fans was at most a few feet, there was plenty of goofing about with the Alex and Jack Barakat both ending the night on the barrier high-fiving the packed room.

With plenty of plugging of their new album and their upcoming Leeds Festival appearance, tonight gave All Time Low the chance to let their hair down, blast out a few new songs to hardcore fans who already know the words inside out but, more than anything, have a shitload of fun with fans who’ll remember this night for a long time to come.

Wake Up Sunshine will be released on April 3, 2020, through Fueled By Ramen, pre-order your copy here. You can also pick up your tickets to see the band play the Main Stage at Leeds Festival on August 29, 2020, right here. 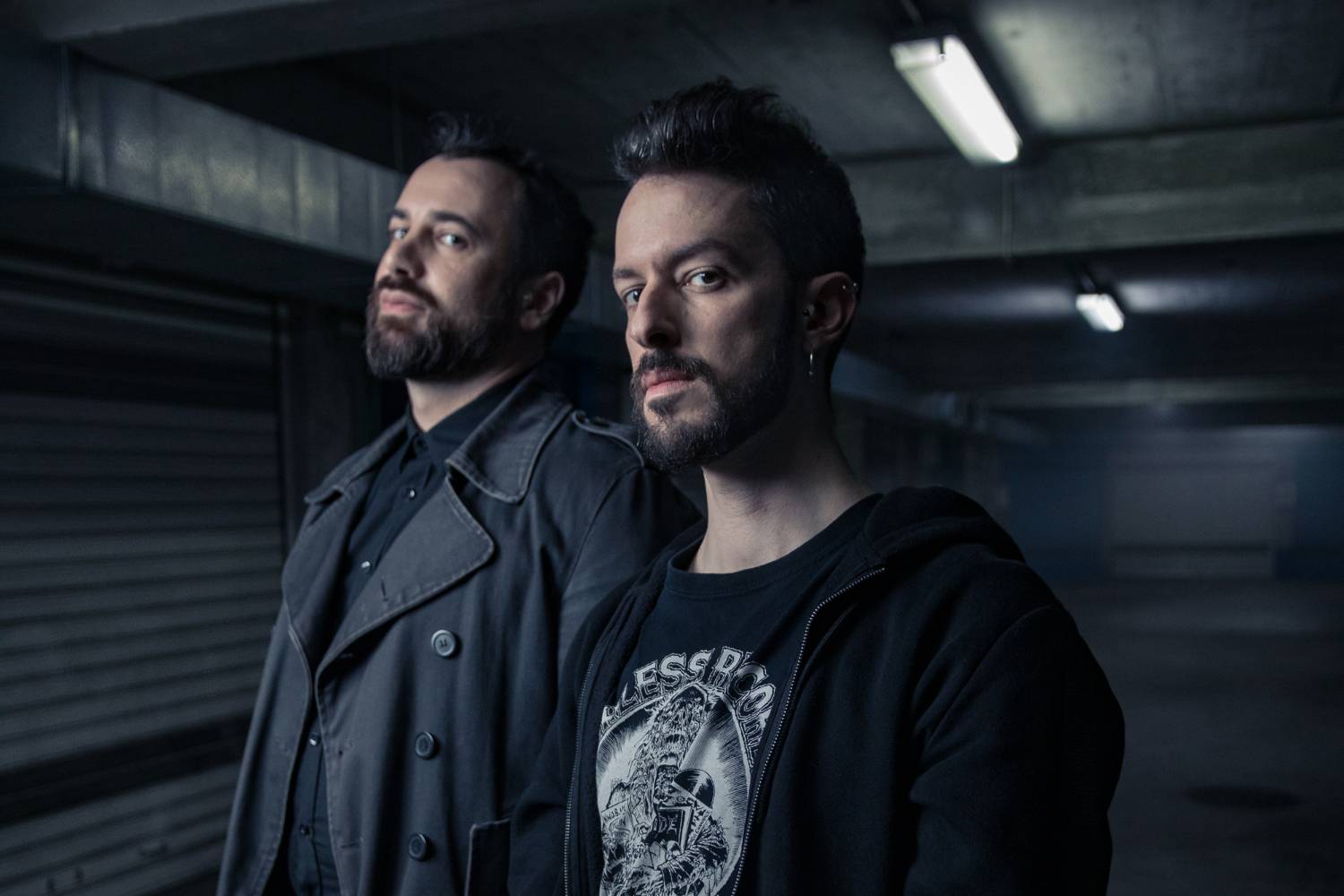 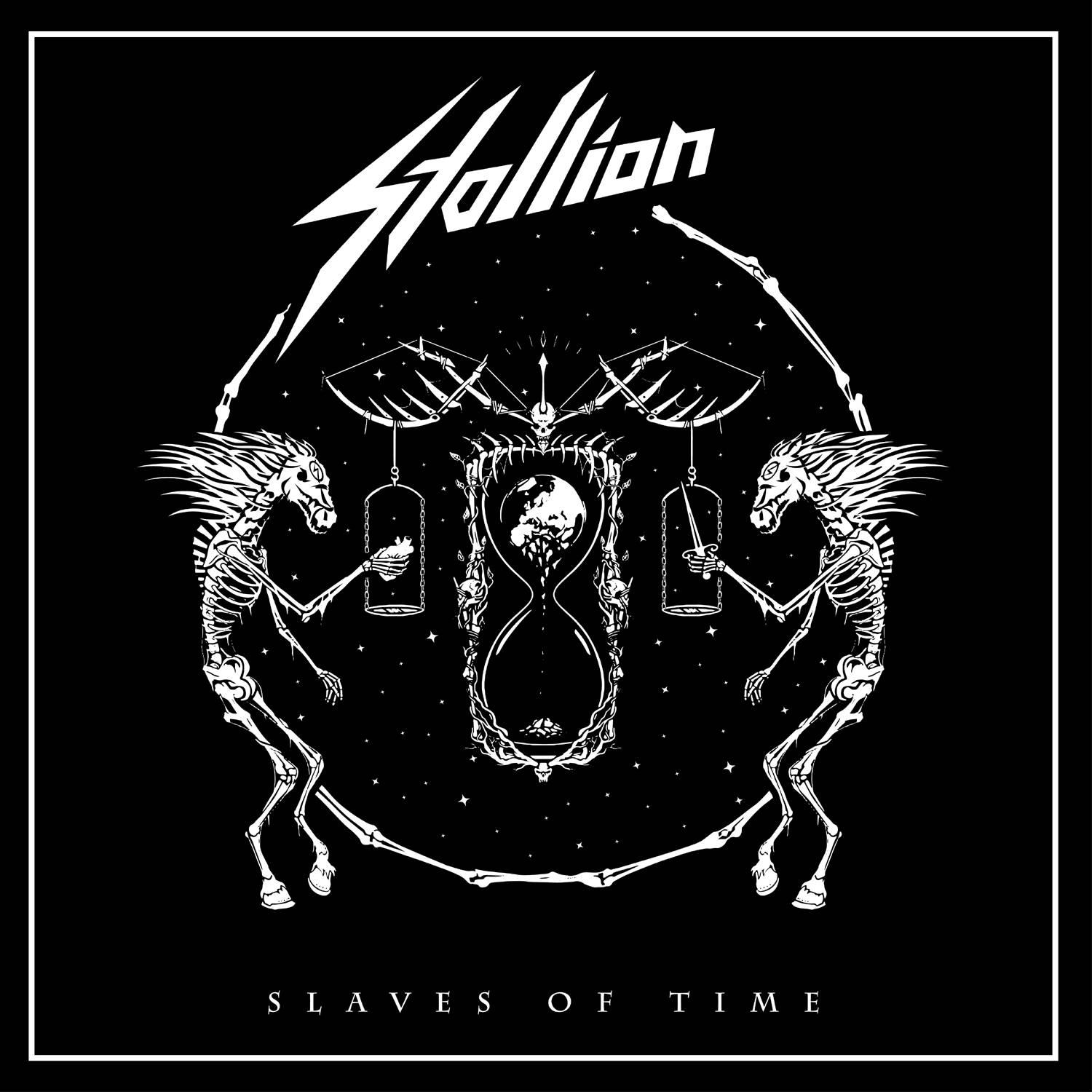