If you’re wondering what her name was, well, you should know, Her Name Was Fire. Forming in 2016, Her Name Was Fire are on the “rise” and becoming one of Portugal’s current top rock exports. Equipped with a new album, titled Decadent Movement, due out in April on Raging Planet Records, there is a lot of fire and fury that’s right around the corner. The ambitious sophomore release portrays the realization of human impermanence and serves as a criticism of how frail and artificial the human race has become.

Decadent Movement will act as the long-awaited follow up to the group’s 2017 debut, Road Antics, an album that quickly lured a very dedicated fan following that is coming to live for the massive low-end frequency guitars, booming drums, and sleazy melodic vocals provided by guitarist and singer João Campos. Assisted by his very capable drumming sidekick Tiago Lopes, the duo serve up a tight groove-rock one-two punch. Discover more of Her Name Was Fire via Spotify.

We’re getting to know Her Name Was Fire and their native Portugal a little bit more today with a quick primer provided by the duo themselves with their TOP 5 favourite Portuguese rock albums. Read on as you learn more about five of the greatest rock albums to come from the Southern European country.

– “Is the epitome of Portuguese progressive rock and a trip through space, where we are taken into a contemplation of past human mistakes and future hopes. The melodies are timeless and certainly defined the genre, at least in Portugal, for generations after. It’s a very inspiring and influential album that we hold dearly.”

– “A conceptual album by Mão Morta about the underworld of several European cities, done in a unique sound that only Mão Morta can make, a blend of punk attitude, spoken word and rock in a sleazy dark vibe that is very exquisite and avant-garde. It’s dirty, visceral and full of attitude adorned by gritty, eerie melodies and great lyrics.”

– “Primitive Reason, a band from our home town Cascais is the first crossover band to gain any recognition in Portugal, probably because the founding members were also a mix of Portuguese, American, Spanish, English, and Swiss, so the melting pot that their music is, is no surprise. This album is really important for Portuguese music because the ’80s in Portugal were dominated by “square” FM rock and they showed with Alternative Prison, that a band could be rock, metal, ska, reggae, sing in English and still manage to be mainstream and loved by the public.” 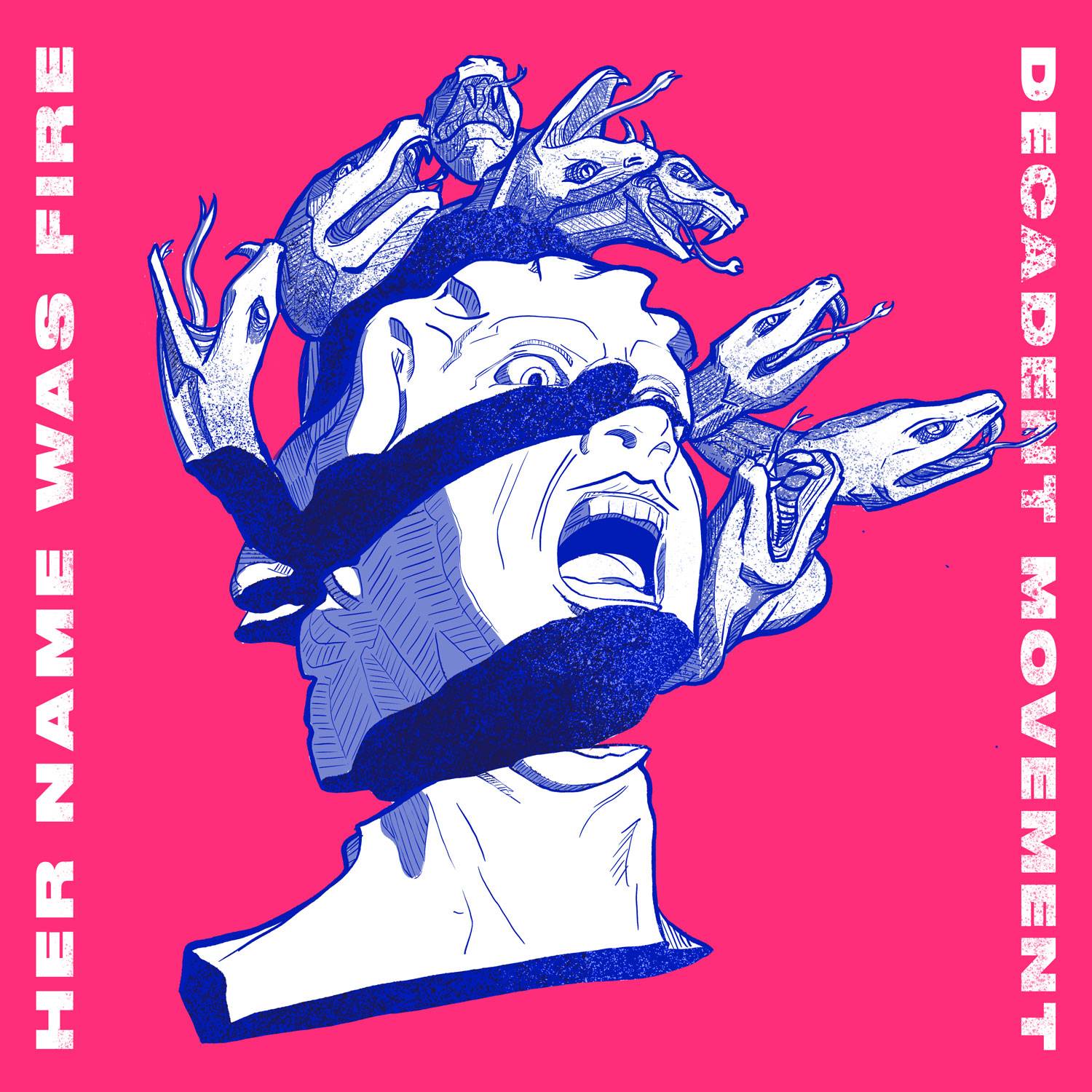 – “After their debut album Cão from 1997, which was more of a rock-funk vibe kind of in the key of Red Hot Chilli Peppers, Ornatos Violeta matured and created an instant classic with O monstro Precisa de Amigos. From start to finish it is beautifully produced, every song could have been a single and the lyricism from Manel Cruz in this album is one of the best in Portuguese history. Even after 20 years, this holds as one of the gems of Portuguese music, regardless of the style or genre.”

– “On their third album, Black Wizards upped their blend of old school rock, blues, and psychedelia. A trip from start to finish, it grips you through a hazy voyage and leaves you at the end wondering where your soul was for the 41 minutes of its duration. Production-wise it’s a blend of vintage with some modern flavours, but overall very retro warm feeling. It’s been on heavy rotation since it came out last year and besides that, they are beasts live… they are currently touring Europe to promote it, so if you can, don’t miss the chance to catch them live.” 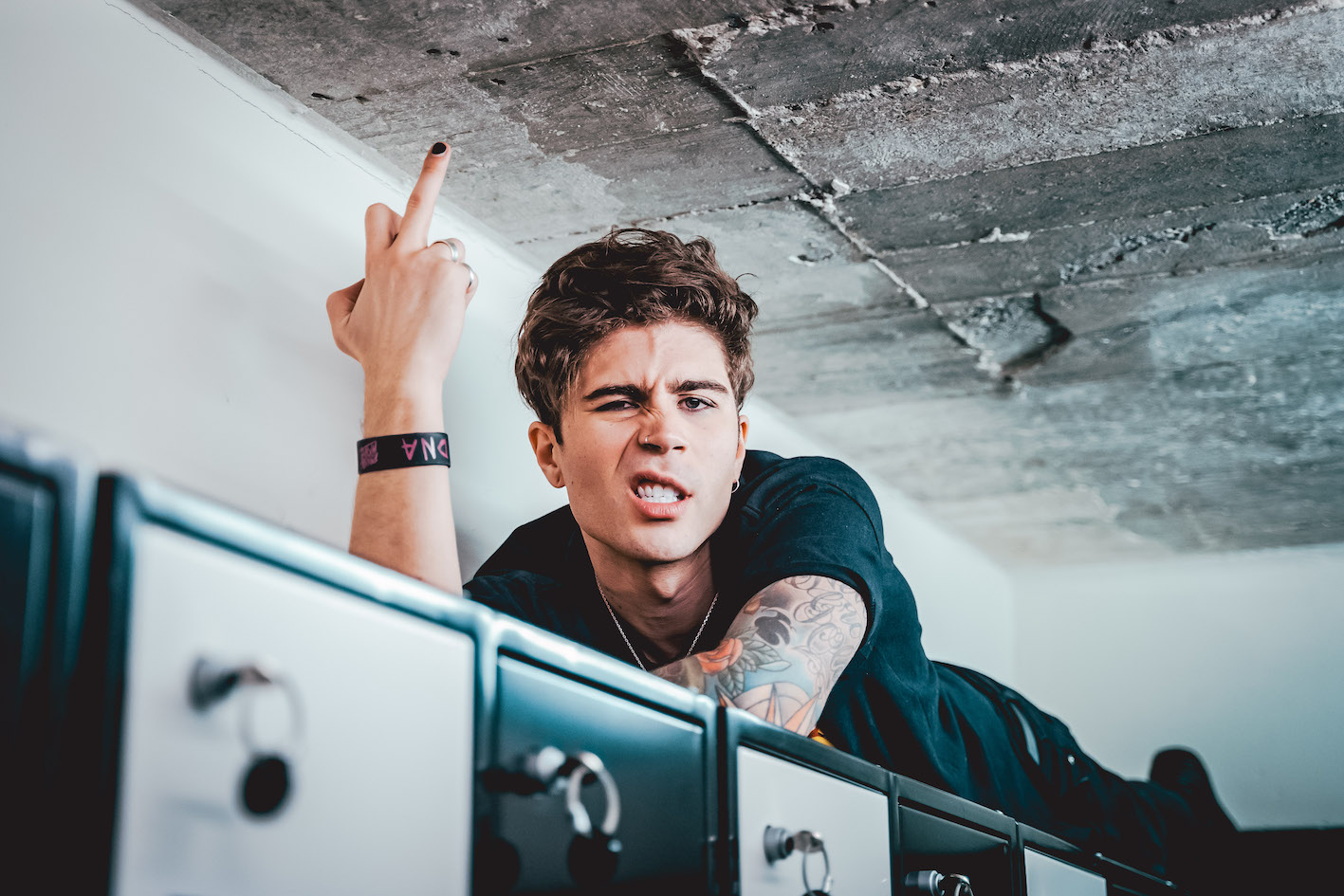 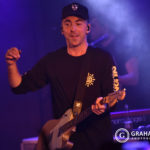