03. The Guru Guru – “Delaware”
– Belgian 5 piece The Guru Guru have released the brand new video for “Delaware” recorded live at the Hightime Studio in Herk-De-Stad, Belgium. “Delaware” is taken from the band’s sophomore album Point Fingers, which will be released on on January 31st 2020. .

04. Rage Of Samedi – “Blood Ritual”
– German-based modern sludge band Rage of Samedi have announced the release of their third album, Blood Ritual, for January 17th 2020. You can check out the title track from the album here.

08. Defying Decay – “Judas Kiss”
– Hailing from Bangkok, Thailand, groove metallers Defying Decay are currently on tour in the UK supporting Motionless In White and you can check out their new video “Judas Kiss” right here. 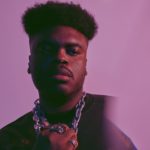 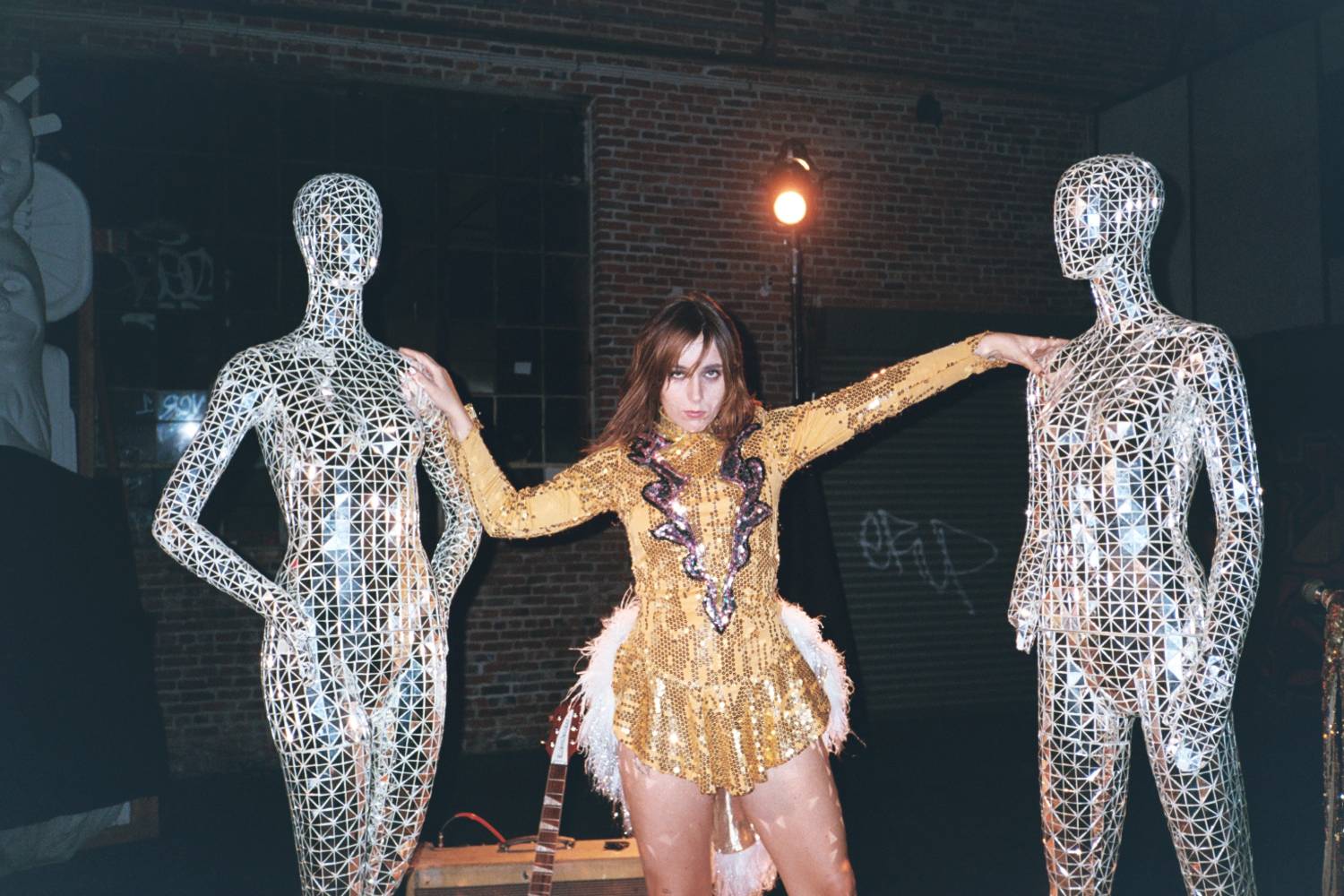 Stereo Six: POPPY JEAN CRAWFORD Sheds Light on the Albums that Made Her ‘JEANJEANIE’ EP Pop Off