LA-native Poppy Jean Crawford is driving audiences wild with her ethereal, minimalist rock which pulses comfortably at the edges of pop and alternative. Her subtly powerful style is melancholic, thoughtful, and lush, and it’s not to be missed. Fittingly, Poppy’s newest EP, JEANJEANIE – out now on 30th Century Records – is a five-track introduction to the songstress’ preternatural poise and ability, so now you know.

Singed to the label at twenty, Poppy has captured the hearts of many in her home city, but her uniquely off-kilter, dark-noise pop is executed with such poise and maturity that she is sure to become an esoteric-yet-household name before long. To help this become a reality, we are bringing Poppy in for this Stereo Six instalment to list the five albums (plus one curveball) that helped inspire JEANJEANIE. Brimming with confidence and infectious moxie, Poppy boldly accepts our challenge: “Well, this should be easy! Before I recorded JEANJEANIE my producer asked me to make a playlist, defining the vibe I wanted. This is what was on there!”

It might be the “Same Old Tricks,” but it sounds pretty fresh.

01. Warpaint – Exquisite Corpse (2008, self-released)
– Warpaint is one of my favorite bands. The first time I heard Warpaint was in high school. I was sixteen and high in the back of an uber with my friends. Doing the due diligence of being the phone holder, Indigo was curating the high, sixteen year old vibes.. thats when “Disco//Very” came on. I fell in love instantly… it was so cool and sexy… a mysterious song, from a mysterious band I’ve never heard before. Over the following months, I became a true fan. I only listened to the Warpaint self titled album, produced by Flood! Oh, Flood. Slowly, I delved into the deeper tracks. Exquisite Corpse stole my heart though. The rawness and roomy vibes are so inspiring. A five song EP can be so impactful. It definitely was a reference for me during the making of JEANJEANIE. Favorites on this record “Beetles” and “Elephants.”

02. Yeah Yeah Yeahs – Show Your Bones (2006, Interscope Records)
– Let’s go back to first grade. It was show and tell. For my presentation, I decided to serenade the class with a song; with an indie rock pop masterpiece. My dad got the acoustic and acted as my backing band. I sang “Gold Lion.” I still have the acoustic he used, and wrote some of the songs on JEANJEANIE with it. Before going in to record the EP, I had started listening to this album frequently. I loved how effective the production was and the simplicity of the songs.

03. Thom Yorke – The Eraser (2006, XL Recordings)
– Thom, oh Thom. It might not be popular cool kid opinion, but I love Thom York…and Radiohead. I really wanted to incorporate an element of programmed drums to JEANJEANIE, and he was a perfect reference. I love the experimentation with different styles of music, while maintaining that rawness. I would love to delve even deeper into more work with drum machines and programming. The song I put on my list was “And It Rained All Night.” I love listening to it with the headphones blasting my eardrums and dancing in my room. This is more of a goal, but I would say “Not Today” off of JEANJEANIE most shows off Thom’s influence on me.

Have a gander at the slick cover artwork for the six albums Poppy Jean Crawford outlined: 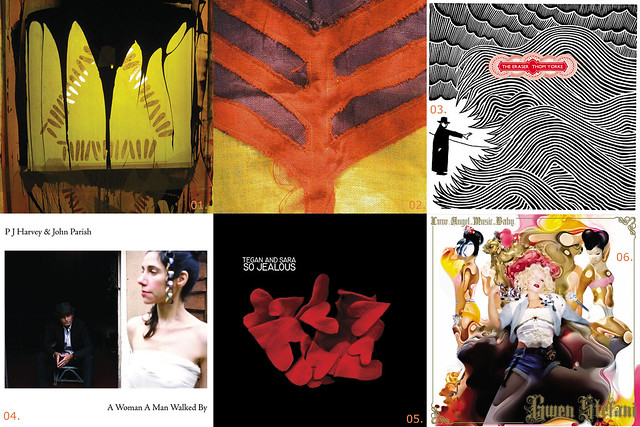 04. PJ Harvey/John Parish – A Woman a Man Walked By (2009, Island Records)
– PJ, oh PJ!!! I started listening to PJ Harvey in high school as well. I mean, more when I was ditching school… but you get the idea. I love “To Bring You My Love,” “Rid of Me,” “Dry,” and, well, everything PJ does. But this album is special because it features such a beautiful song, “Black Hearted Love.” The guitars and sadness touch my soul. But beyond the music, the true musical connection PJ Harvey and John Parish have together is inspiring in itself. The music video for “Black Hearted Love” features PJ jumping in a bouncy house in the pouring rain… if that doesn’t incapsulate my life… then I don’t know what does! You can also see PJ and John performing a stripped down version for BBC with PJ singing out of a reverbed little orange amp and John on electric just playing the mesmerizing lead guitar. I wanted this vibe for “Jonesies Gonesies.”

05. Tegan and Sarah – So Jealous (2004, Vapor Records)
– Is this one of my favorite albums overall? No. But, “Walking with a Ghost”? I would like to achieve that. Such a pop hit. PERIOD. Also, like I keep on saying… short and simple. This rides in the same boat as “Gold Lion” for me. A first grade banger. The drums aren’t in your face, the vocals are high in the mix… with little melodic hooky guitar parts moving the song along. I’m curios what would happen if that song were released now… would people appreciate it? Probably. Because a good song is a good song.

06. Curveball
– A curveball is hard. I’m not really ashamed of liking any of the things I like. But I do love early 2000’s pop. Let’s say I was in a certain mood… I would put on “Hey Ya!” back to back with some Gwen Stefani… maybe I’d really go crazy and throw on The Pussy Cat Dolls. It’s undeniably fun music that makes you happy. Is it because we’ve just been BRAINWASHED? Maybe. But at least my brain is squeaky clean now. 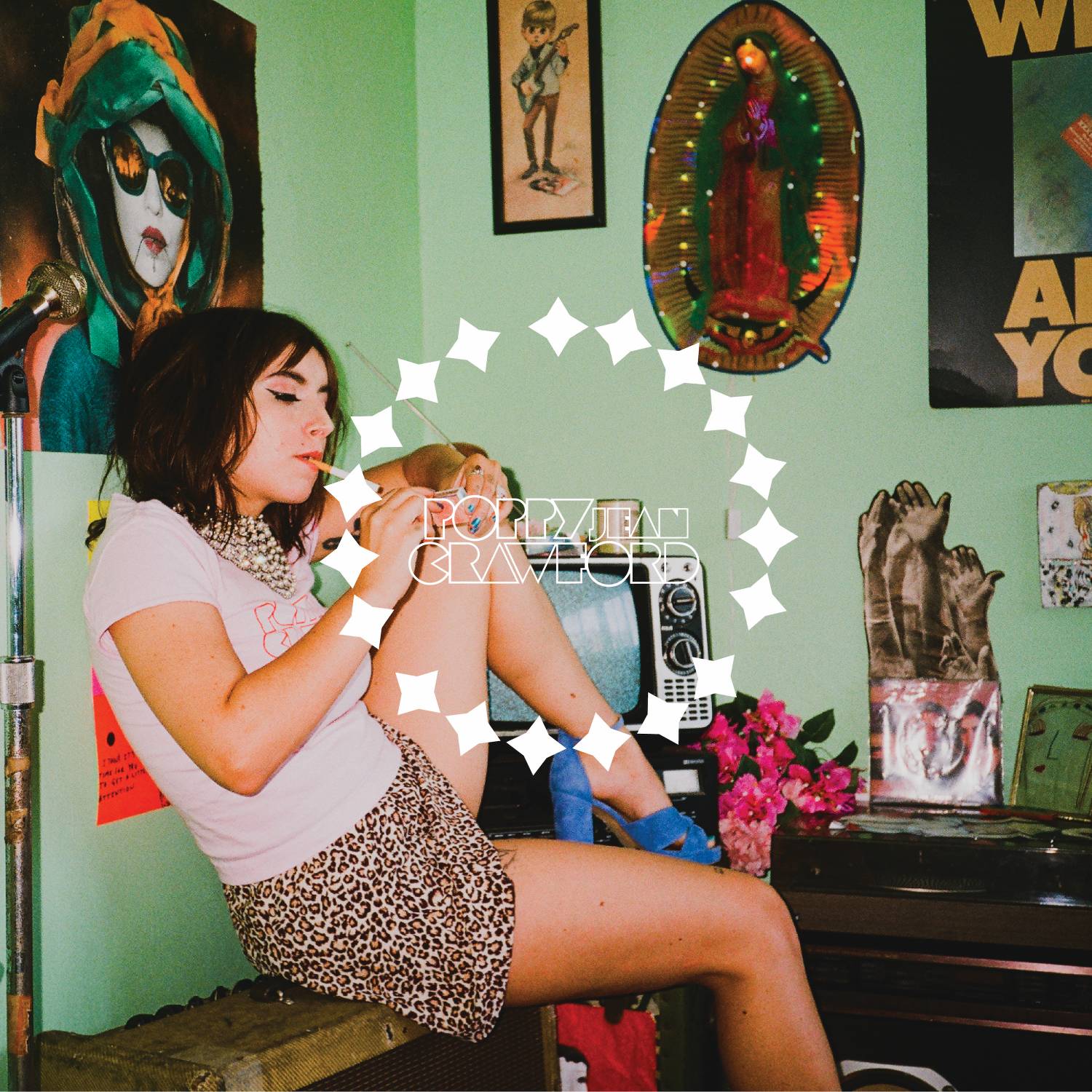 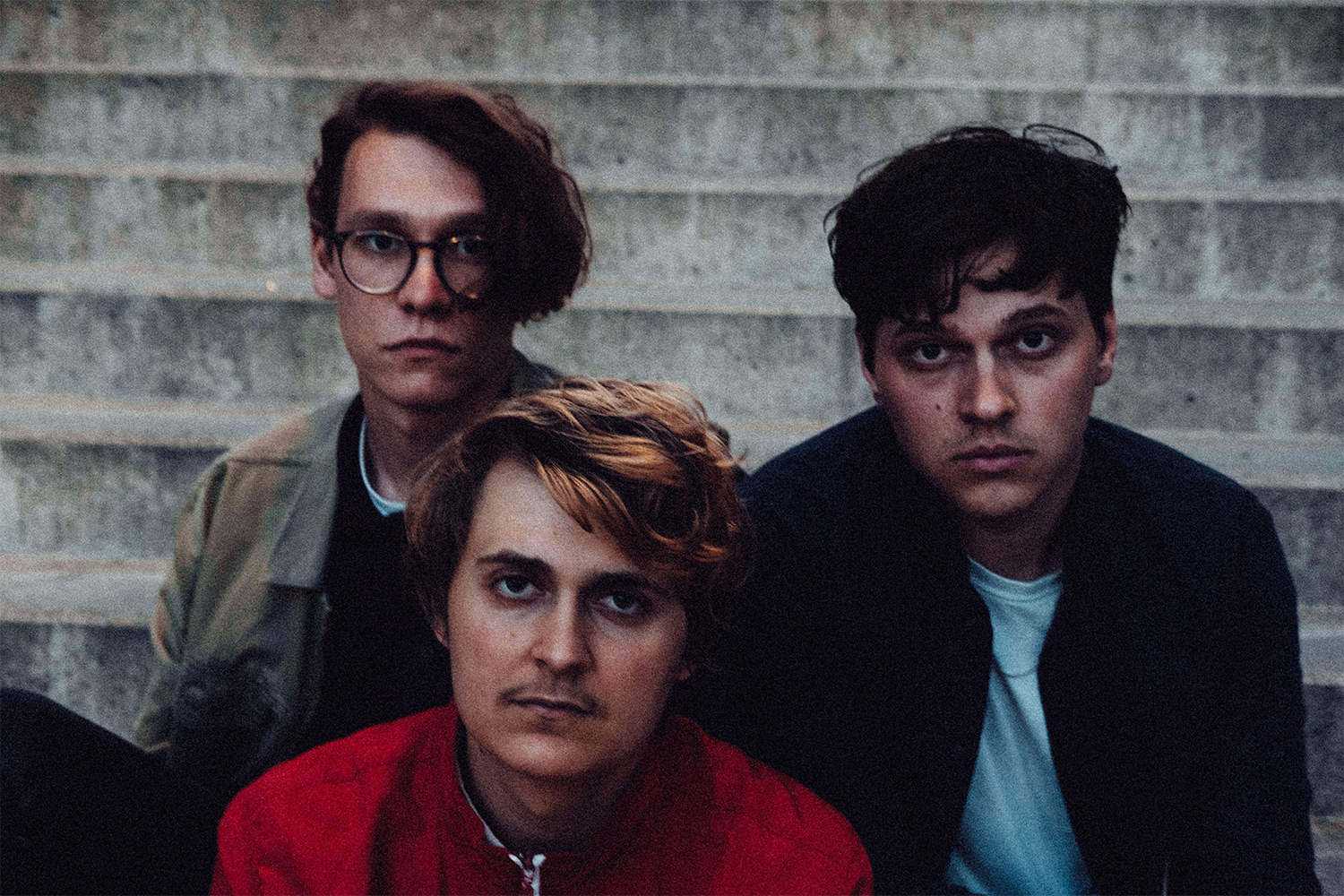