Ryan Kitto (vocals), Rob Orange (guitar), Kyle Metcalf (bass), and Andy Hounslow (drums) are the four capable men who comprise Late Night Legacy. The Leeds alternative rockers bring a highly energetic perspective to their songwriting and performances, influenced heavily by bands such as Bring Me The Horizon, Rival Sons, and Royal Blood. The guys have been on quite the upswing in popularity lately, thanks to hard work and solid music as evidenced by recent singles “Paddy” and “Blame.”

Thus far, the group’s touring has taken them across the UK, not to mention headlining Monmouth Festival in front of 8,000 fans, and playing sets at both Camden Rocks and Kendal Calling. Obviously, the band is not unfamiliar to the demands of playing in front of audiences in the thousands, which has only contributed to making them better musicians. Being from Leeds, the members of Late Night Legacy have had the opportunity to really connect with a dynamic musical culture, one in which music is still appreciated like it used to be.

One example of this would be the fact that Leeds still has some really cool, traditional record stores that haven’t just been shut down or gone out of business because, as some would lead you to believe, “people don’t buy records anymore.” Late Night Legacy vocalist Ryan Kitto was more than happy to join us for a new Vinyl Variety feature to recommend some of his favourite record shops in his hometown of Leeds.

Stop laying the “Blame” all the time and listen to some new music from Late Night Legacy:

Commenting on what he loves about Leeds and the city’s music scene, Kitto stated, “Leeds’ live music scene and music subcultures played a huge part in keeping me in this wonderful city once I’d finished university. There’s just something about Leeds that screams chilled out cool. The record stores here are no different.” So take a walk with Ryan Kitto as he details his favourite Leeds record shops.

– So… I know this record store is no longer in existence but I had to give a shout-out to the first store to ever add us to their in-store playlists, frame and hang our picture on the wall (insert praying hands emoji) and just be all-around legends! These guys had live bands play downstairs, thousands of rare records, comic books, and I think like war-hammer meetups, although I’d never attended the latter I’m so glad there was a place drenched in music which catered for everyone. We’ve actually seen our friends Allora play an acoustic set here, among others, If you ever got to see it… It was a pretty sick setup and also a coffee shop throughout the day.

Check out our exclusive shots of Ryan Kitto leading us through Leeds’ top record shops: 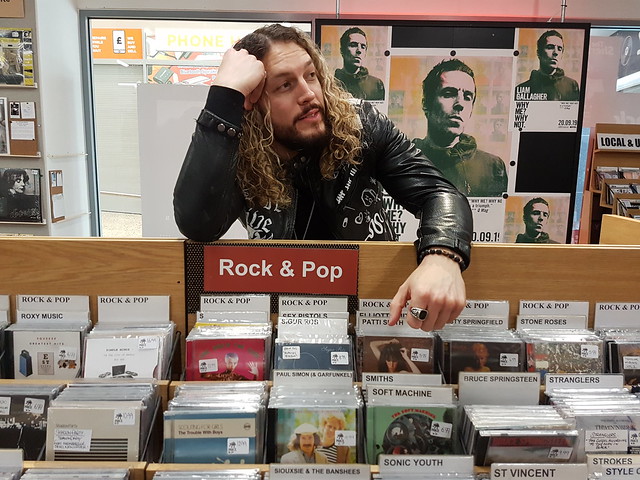 – I’ve gotta put these giants in at their rightful position, at the top. What can’t you get from HMV? I don’t think I’ve ever been in here and not found exactly what I was looking for. *SPOILER ALERT* HMV will also be the only store in the UK to stock our (just-released) single “Blame!” They’ve also started doing in-store gigs/acoustic sessions with local bands/artists which is incredible to see. Let’s hope this is the start of something awesome!

– Honestly… one of the coolest record stores in Leeds and a fundamental part of the live music scene in this city. I’ve seen Allusinlove (back when they were allusondrugs) play on an insane Record Store Day roster alongside Get Cape. Wear Cape. Fly, but I think he went under a different name on that day… If you were there you know the crack x. Thanks for stocking our gig tickets for the past few years you stars.

– Don’t let the size of this store and it’s increasingly bad lighting fool you. I have found some right diamonds in the rough here! Including a signed copy of La Roux’s In for the Kill. The vinyl itself is also shaped like a car… I know. Cool AF. This store actually helped me get a first in my DJing module at university. Had I not bought the La Roux banger I wouldn’t have beat-matched it with Prodigy’s “Omen” and nailed that first. Shout-out for always letting me put flyers on your shelves and selling our gig tickets to our wonderful fans.

– So aptly named, this store seems to have been here forever or at least for as long as I can remember. It’s had a bit of a makeover in recent years though and looks pretty boss! You’ll find the good stuff downstairs as with most record stores I’m sure they get attached to the diamonds and don’t want them to be found. (laughs) I remember buying a ton of dirt cheap steals just because I wanted to cover my university bedroom wall in vinyl sleeves (it was in back then, ok?). The Strokes’ Is this It, that famous hand on bum cheek cover, Arctic Monkeys, Kooks, all the boys were up there.

Check out the, um, open-to-interpetation artwork for the recent single “Blame:” 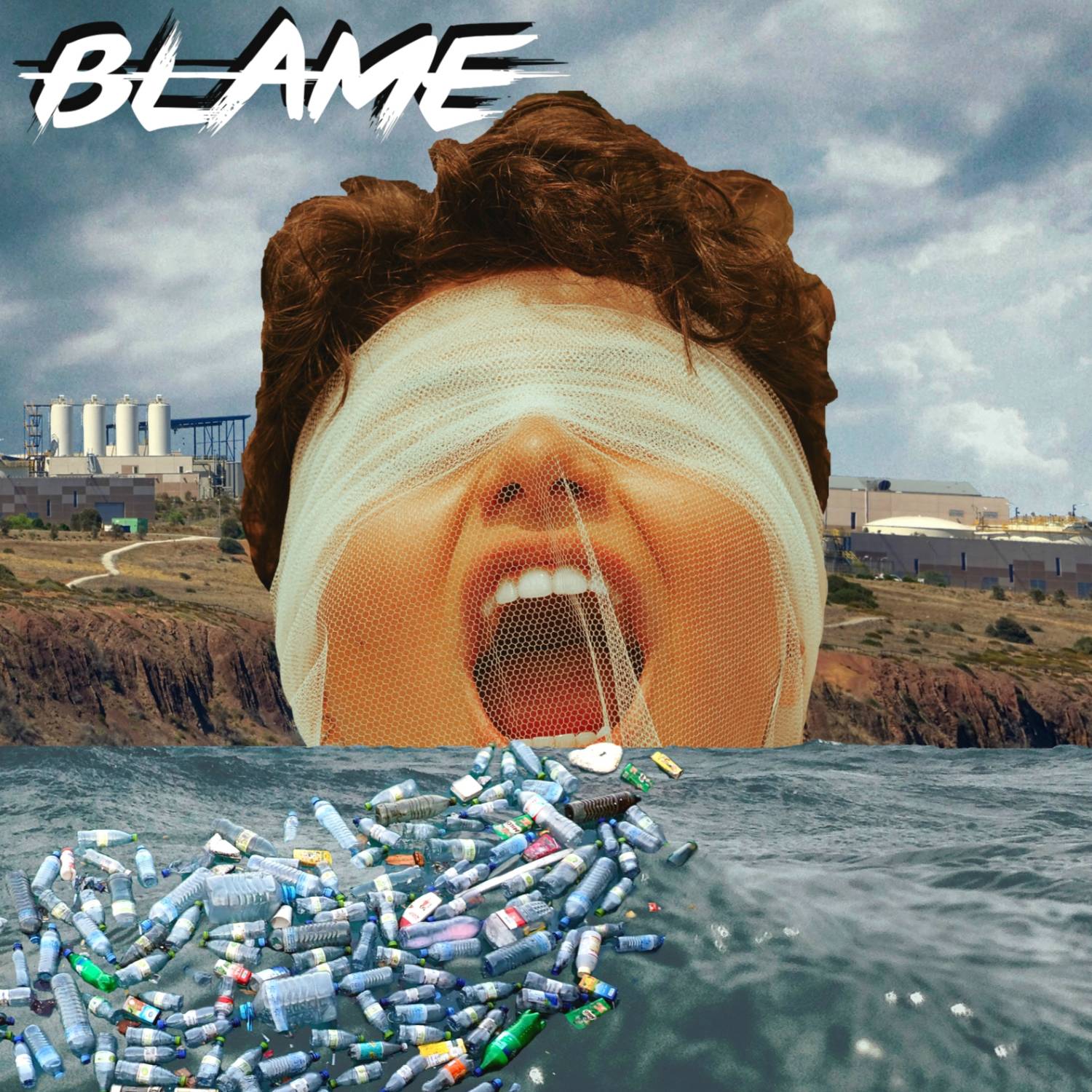