We got some jams for that next ride tomorrow in your vintage Trans Am. If you like it down and dirty then SxWxP can provide all of that and more with their brand of groove metal with Southern roots. They may be new, but inexperienced they are not. The band is composed of former members of My Own Victim and the regional force known as Surviving Thalia. Assembled and well-rehearsed, it’s time to hit the pavement speeding with the debut of “Fallen Angel,” the first single off their first-ever release, the album Trans Am Jams (pre-order now via SxWxP’s Bandcamp). Despite the LP’s general action-packed flavour, “Fallen Angel” is one of the more melancholic tracks you will find on it, but also one of the finest.

Regarding the first single and album, the band stated, “SxWxP is super excited to release our first single ’Falling Angel’ off of our debut EP Trans Am Jams! We worked incredibly hard on our debut and this song gets vote it repeatedly as an epic performance by the band. The single is incredibly heartfelt, emotional meaningful on many levels. The song was produced by SxWxP, Mike Taylor and co-produced by Bryan Fox.”

Heartfelt, emotional and meaningful. That would be “Fallen Angel” in three words:

Each and every song on Trans Am Jams was designed with the intention to maximize the amount of groove and melody, cobbled together via Southern rock and metal influences. Led by the force of singer and guitarist David “Sailor” Bryant’s powerful voice, SxWxP draws from their favourites, past and present, within metal and Southern rock. Bryant is capable of channeling very personal and haunting vocal harmonies, but can also forgo all of that for some straight-up metallic fury. The rest of the Kentucky/Indiana-based group helps them find that perfect place in between hard rock and heavy metal that can be so elusive for so many artists. This in turn makes them attractive to both fans of punishing metal and alternative/hard rock; resulting in a diverse cross-section of concertgoers at their shows. Get your cowboy hat on, crack open that bottle of whiskey, and fire up the Trans Am Jams, because it’s time to get down and dirty.

Feel the fire and the flames with the cover artwork for Trans Am Jams: 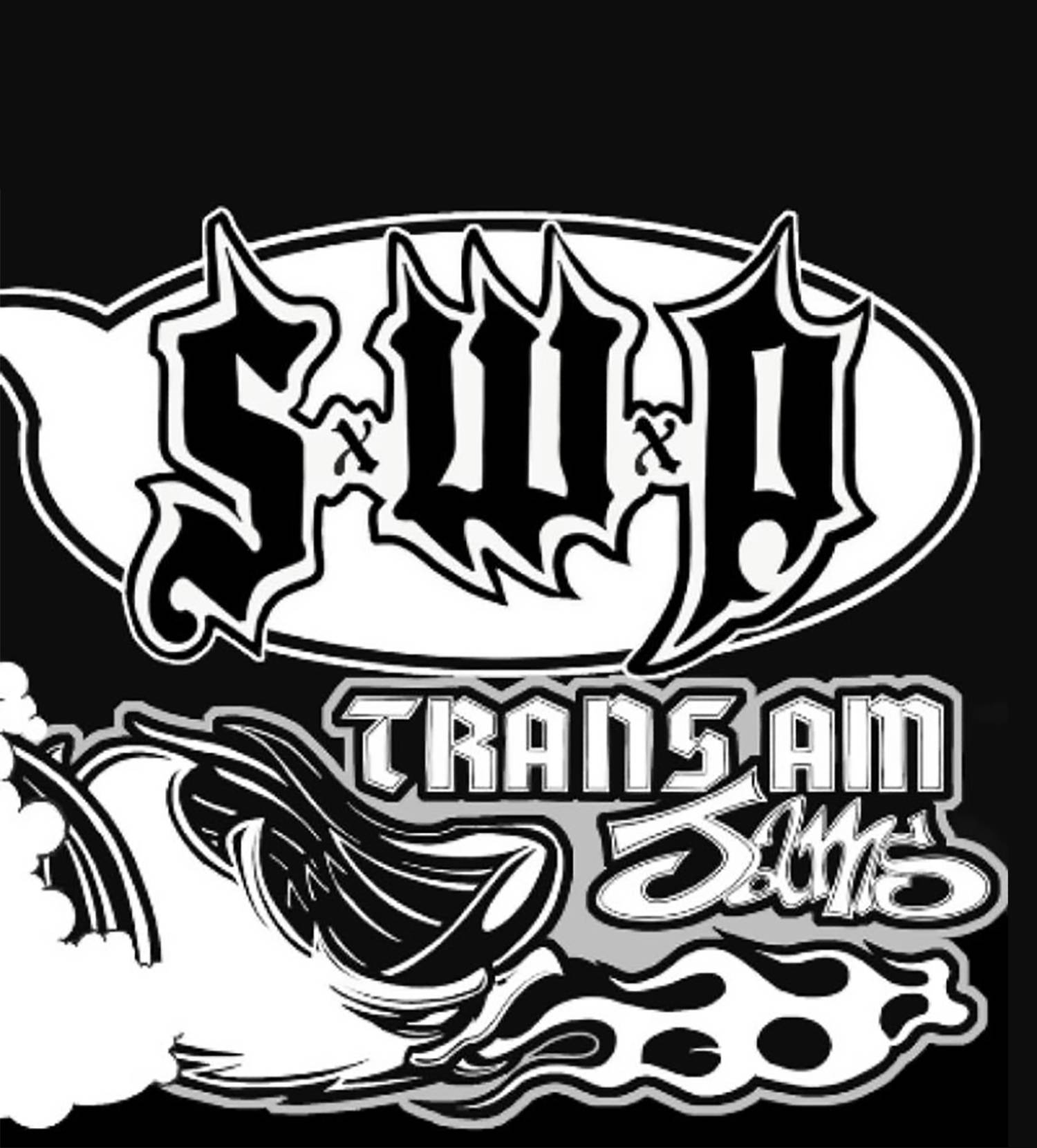