There’s little that’s “Out of Reach” for driven, kind, and hard-working musicians; artists such as A Good Rogering who today are debuting their new track and accompanying music video. “Out of Reach” is light, acoustic single that stands in stark contrast to the band’s 2017’s animated parody death metal music video for “This Is Death Metal,” which you can check out below. Never ones to be adverse to changing it up or doing what feels right, A Good Rogering went down a completely different direction with “Out of Reach,” exploring their own talents working within the limits of acoustic music. The result is a sombre, introspective single that is illustrative of this versatile quartet’s talents. (Stream/purchase “Out of Reach” via Bandcamp, Apple Music, or Spotify.)

The band’s singer and guitarist, Skunk Manhattan, had the following insight to add about the new song: “Contrary to my lifelong attention deficit that has bounced me around like a pinball, the words of this song represents a simple philosophy I believe to hold truth (at least for those of us fortunate enough to live in relatively free societies). The subconscious mind is a delicate garden, one where beautiful flowers can become poisonous weeds without positive thoughts and sense of purpose, and if the subconscious has run amok with no rhyme or reason, or outside influences have uprooted that which possesses merit, then happiness and success will most likely be out of reach. Life may be chaos and one may find themselves continually starting over only to find the same cold results at the end of each path.”

We told you the video wasn’t “Out of Reach”:

Such a musically and conceptually astute song required a music video that would complement it. As a result, A Good Rogering employed director and editor Marc Coronado who shot an original and beautifully-edited video of the band performing in-studio, mostly with extremely close-up footage of the members playing their instruments with just enough lighting to make out what’s happening. It’s the ideal visual accompaniment for the song’s somewhat solemn tone.

Stationed out of the southern and musical lands of Austin, Texas, the members of A Good Rogering come from very different musical backgrounds which makes it hard to put your finger on what genre this group fits within. It’s best to describe them as eclectic rock just because of the varied genres in which each of their songs fits in. Thus far they have released three albums, with the most recent being 2017’s This Is Death Metal. As we speak, the members of A Good Rogering are working on a new full-length record for 2020 which they will also tour behind. In the meantime, we will eagerly anticipate what the band will come up with for us next.

Since we’ve been discussing “This Is Death Metal,” why don’t we check out its music video?

The artwork for “Out of Reach” will grab you right by the heart: 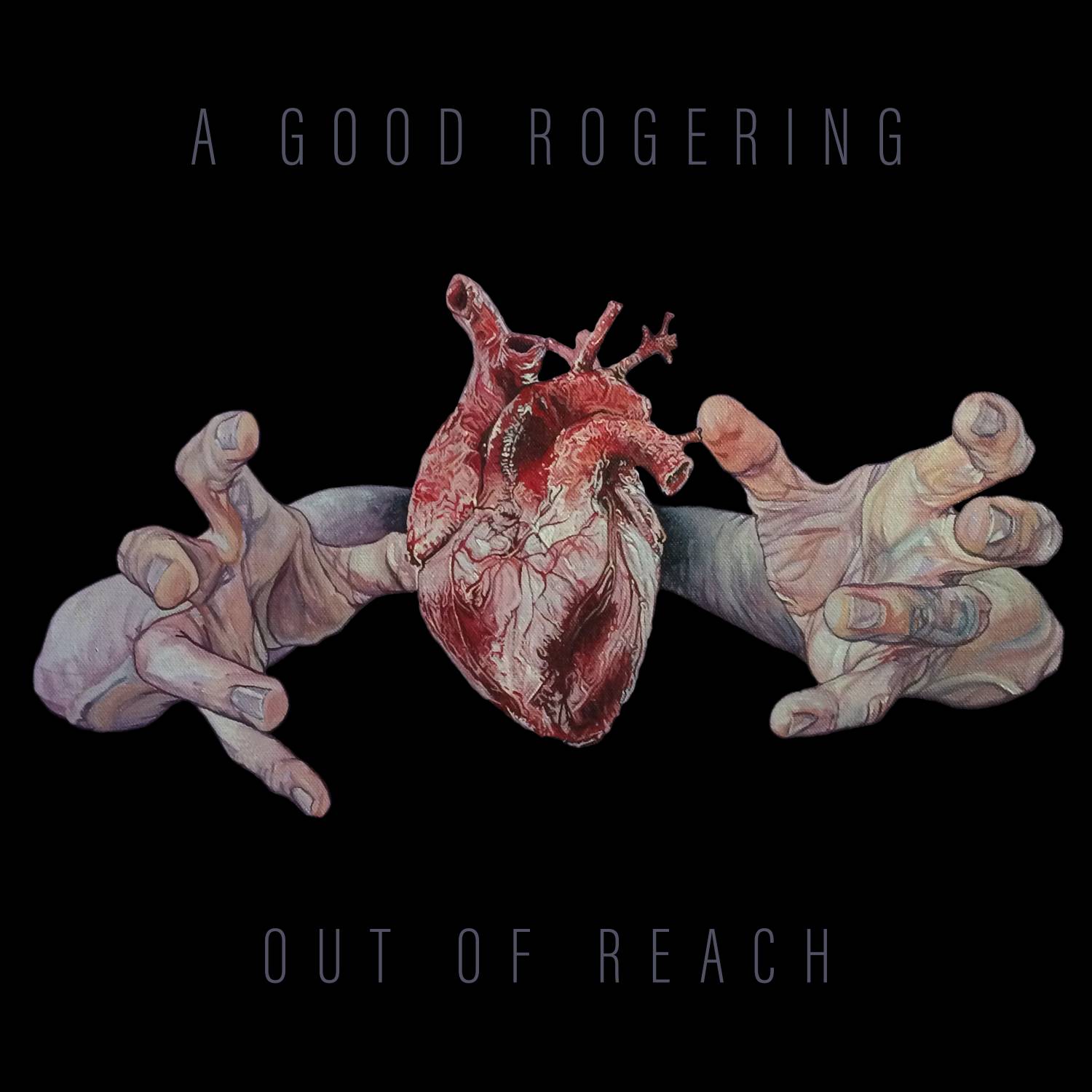