The Amish aren’t traditionally known for being hostile individuals, but there are obviously outliers in each and every segment of society. Enter Hostile Omish, a rowdy group of five men who have been wreaking “Omish” havoc for three decades now. Which brings us to the celebration of the group’s thirtieth anniversary that’s culminating with the release of their new anniversary album titled XXX, via Jib Machine tomorrow on Black Friday! This isn’t one of these EPs that are increasingly becoming more commonplace in the music industry. This is straight-up, 19 damn tracks and the first new material from the rowdy bunch in almost thirteen years. The album features such soon-to-be Hostile Omish classics such as “Harley Girl,” as well as “Superhero in my Underwear,” “Junk Drawer,” “Snake!,” and “Scarecrow.”

Enough waiting, time to deal with this “Big Fuckin’ Raccoon”

Hostile Omish first assembled in the late 1980s on the outskirts of Cleveland, Ohio. They are a product of the local punk rock scene that was establishing itself at the tail end of the divisive mainstream ‘80s pop music scene when the members of the band were all in their mid-teens. Getting their hands on some second-hand instruments, the dudes recorded their first song “E.S.A.D.” which was the precursor to the local movement referred to as barncore. As their sound developed, the group became more established in the ‘90s, toured the U.S., became a staple on college radio stations and a strong and dedicated following had developed. 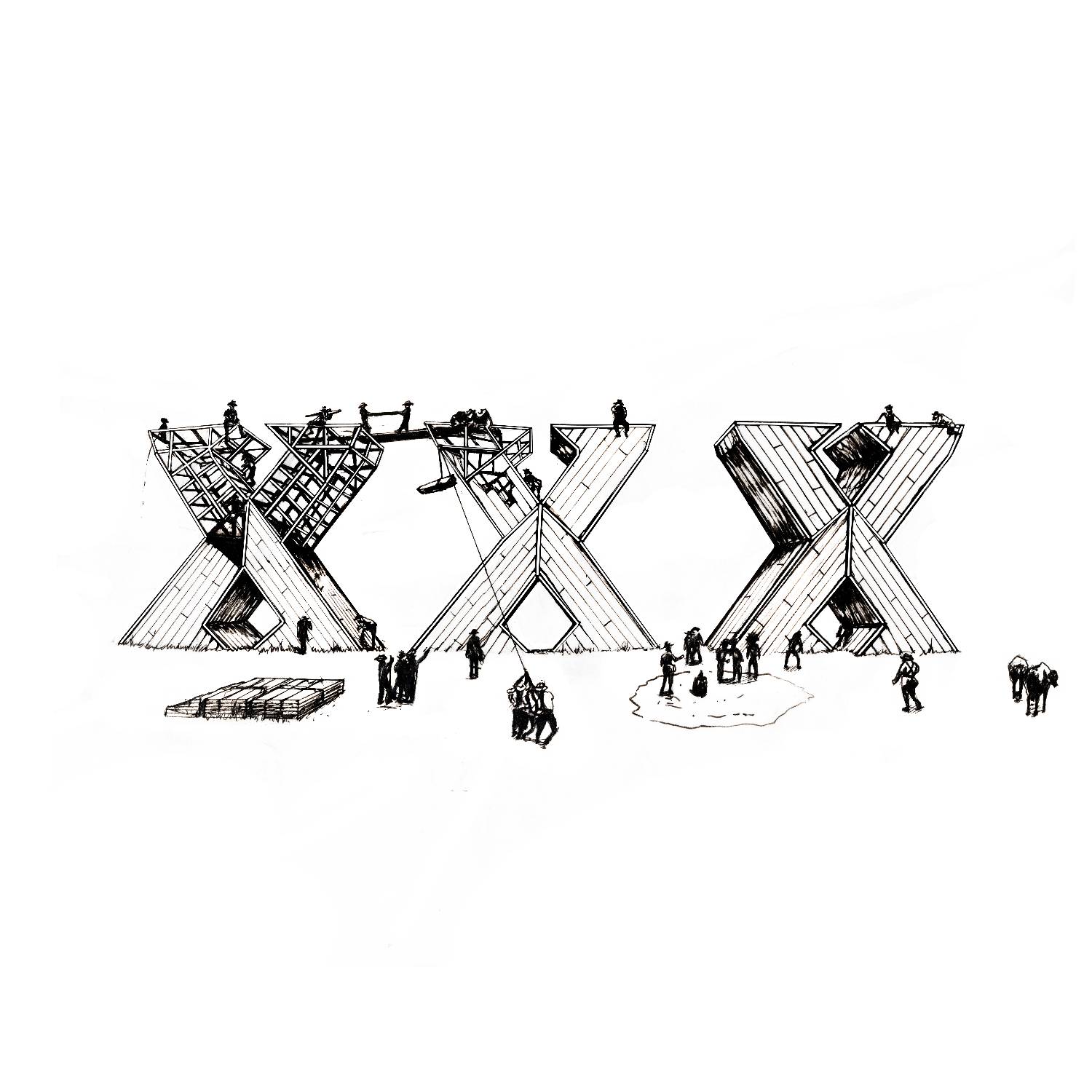