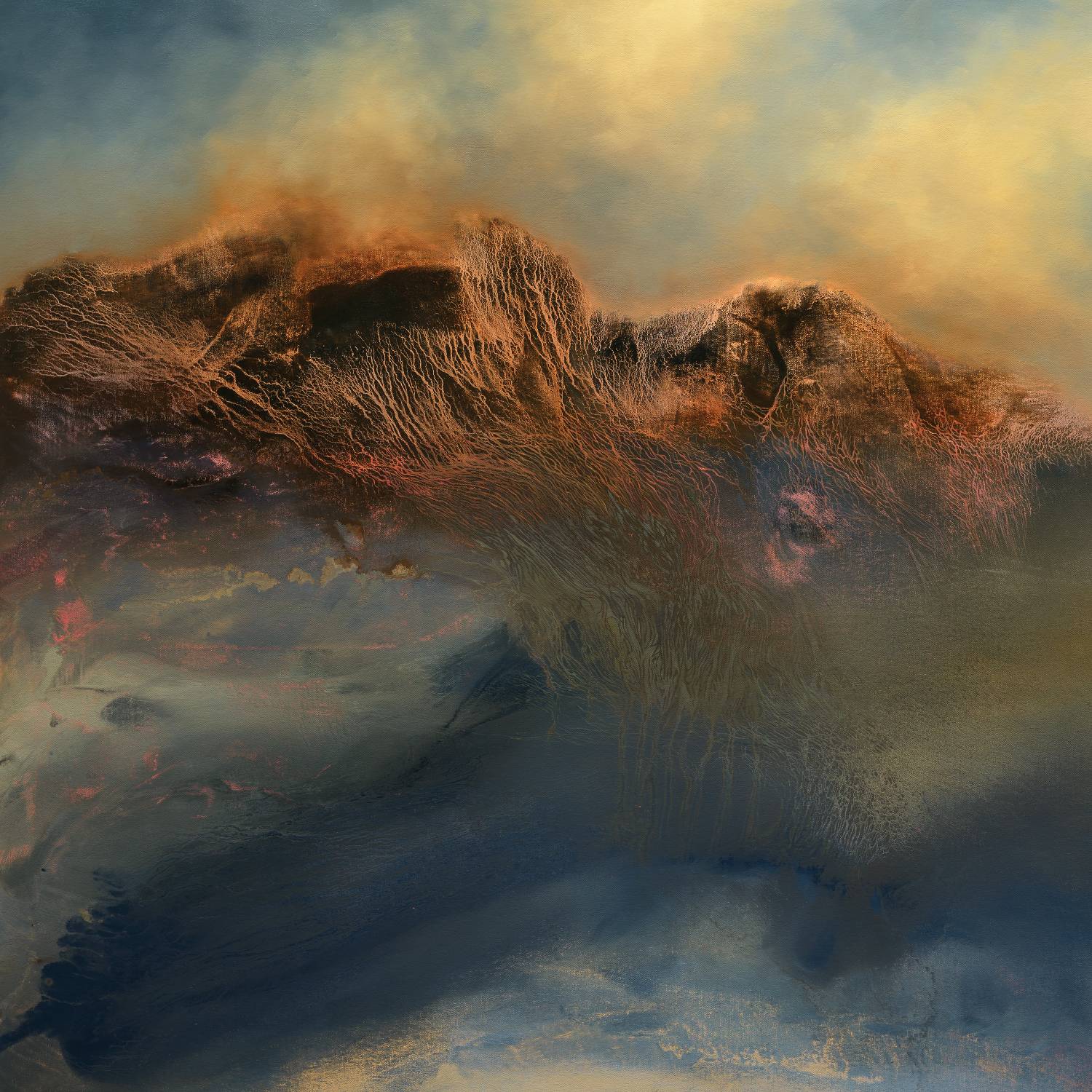 Drone as a music genre (or, indeed, art form) is not the first area that folks go investigating for their party playlist. This is slow, extremely heavy, distorted, esoteric music that could easily be the ambient soundtrack to the journey of whales across the ocean, monster ice formations slowly cracking and falling into the sea, or vast mountains aging and simply being the big buggers they are. It’s really meant for headphones where the listener can isolate themselves from the waking world and bluntly be affected by gargantuan waves of sound and mammoth emotional impact, a very special relationship with music that is not found in many other areas. Bands like Earth and Boris have made their particular mark as drone artists over the years, but the poster boy has got to be the robed and mysterious Sunn O))), a duo that has been lacerating the musical landscape for just over 20 years.

The band is comprised of Greg AndersonStephen O’Malley on bass and guitars, who usually invite unique musicians and vocalists from all walks of life to add their own colour to the Sunn palette. Earlier this year, they released Life Metal, a full-length hailed as a return to their desolate drone roots and recorded with the legendary Steve Albini in 2018. Upon release, they mentioned that this would be the first of two albums from the same sessions to come out this year, and Pyroclasts is the climax to this amazing project.

Rather hot for a song title, check out a “Frost (C)” stream here:

Life Metal, whilst very much incorporating the devastating early-Sunn sound, was strangely uplifting, intricate, and almost positive in atmosphere (hence the name), but it didn’t hold back from destroying your speaker cabinets. During the recording of this album, the musicians involved would perform and record (on two-inch tape, all analogue as is the group’s wont) a strictly-timed 12-minute improvised modal drone either at the beginning or end of each day, as a way to reconnect as a ‘band’ throughout the recording and immerse themselves in the overwhelming sound. Out of this, the group and Albini created another 4-track album that acts almost as a primer for Life Metal, what could be seen as a warm-up but really gains power as an extension and continuation of the parent record, essentially the second disc in a double album.

Each of the four tracks has the key it was played in in the title just to secure the fact that this is music totally improvised and felt between the players in the studio, made by humans but meant to transport the audience to these other worlds they have created. The music moves as one giant piece that is both warm and bright, and definitely feels and sounds like the natural extension of Life Metal, although Pyroclasts is completely instrumental. If played as one long record across both albums, the meditative aspect becomes really intense and literally shakes emotions out of the listener – the music speaks to you on a very primal and fragile level, and I cannot stress how beautiful this feels. The duo have been making this kind of music for so long that they know and play on their strengths, allowing other players their freedom within the forum but keeping their hands on the wheel the whole time.

Guess what? The label is stream the whole album on YouTube…

This is very much an album that will most probably become (along with its big brother) one of the band’s defining collections of music. Pyroclasts is extremely heavy, bold, and the record that Sunn O))) have been working towards over the past decade. It also cements the fact that Anderson and O’Malley are the leading modern composers of incredibly difficult, intense music that has no boundaries or contemporaries. Hats off, Sunn O))) – you’ve bloody done it again.