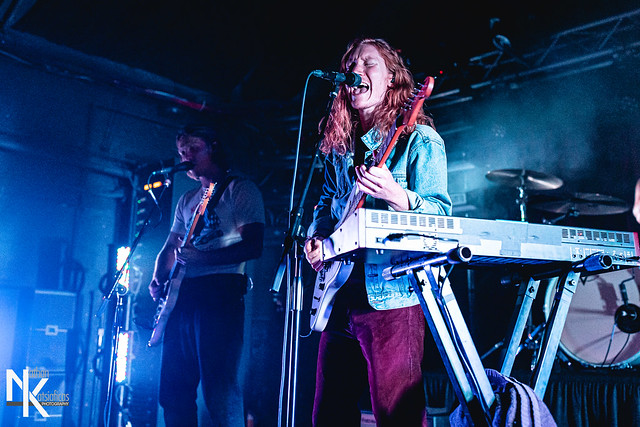 Indie pop/dream pop band flor has been playing a slew of sold-out tour dates across the U.S. over the past couple of weeks on a run sponsored by Live Nation’s Ones To Watch. The tour sees them headlining mostly intimate ~500-cap venues in support of their latest release Ley Lines, which dropped in early September. We caught up with the tour for a sold-out show at Boston’s Brighton Music Hall.

From the beginning of the evening, the venue was packed so full that fans were watching from the merch area all the way in the back. After openers Lostboycrow and Joan warmed up the crowd, it was time for flor to take to the stage. Their excitement was palpable as the band emerged and got right into “Slow Motion,” from their latest record. This track was followed quickly by fan-favourites “Heart,” and “Unsaid,” from their debut album Come Out, You’re Hiding.

Throughout their entire set, the crowd didn’t skip a beat dancing and bellowing out the lyrics to every song. The entire venue was literally swaying to the beat. Frontman Zach Grace was beaming the entire time, seemingly thrilled at the reception he and his bandmates were receiving, taking every chance to thank those that were gathered to watch his band. While several of the songs played this night were new material just a couple of weeks old, the fans gathered did not relent in their energy and enthusiasm, particularly during “White Noise” and “Dancing Around,” the latter of which was met with cries of “YES, this is what I came to hear!” from several fans around us.

“Slow Motion” gave fans of flor an early listen of the album when the official music video dropped roughly six months ago:

flor closed their set with tried and true fan pleasers, “Rely,” “Hold On,” and “Warm Blood,” with each song garnering a greater and greater response from the crowd. I’ve never seen fans leave a gig looking so fulfilled by a single band as I did on this evening. If dream pop is your thing (and even if it’s not, give it a chance; it might become your thing), you still have time to catch flor on this run, which culminates on October 11th with a show at the Regent Theater in LA. Check out the remaining tour dates below! 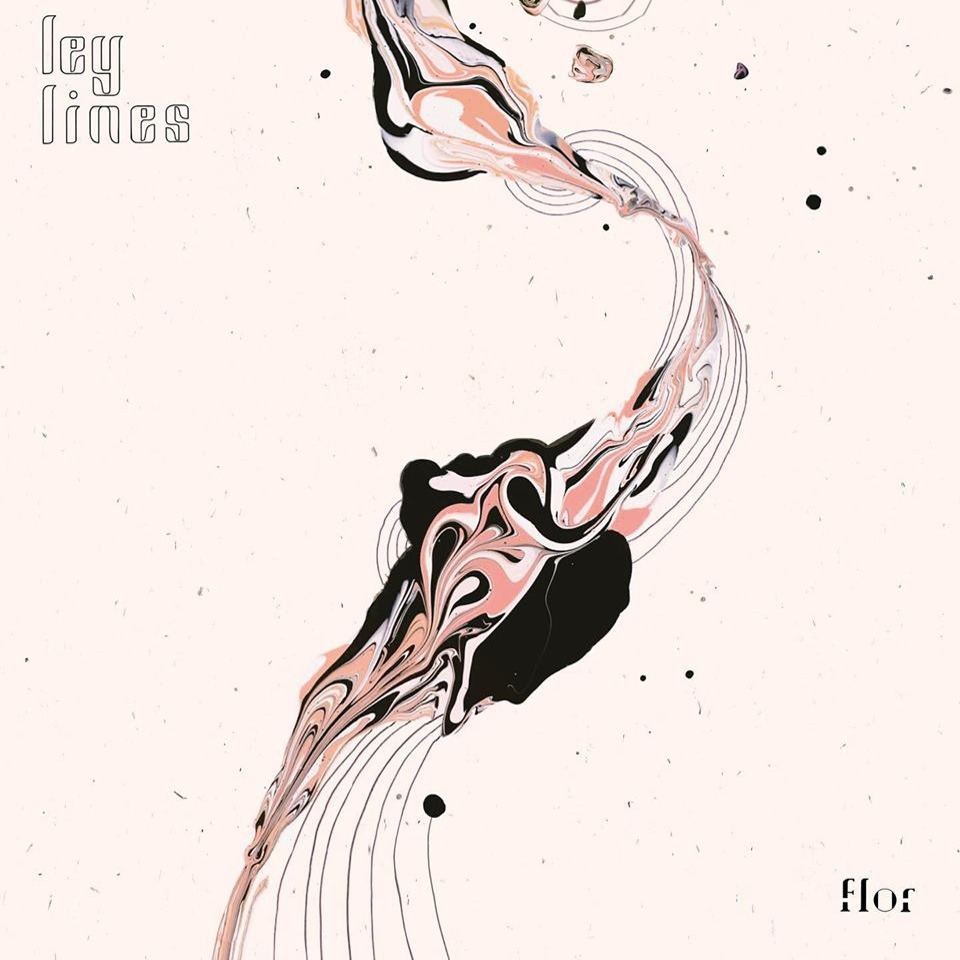