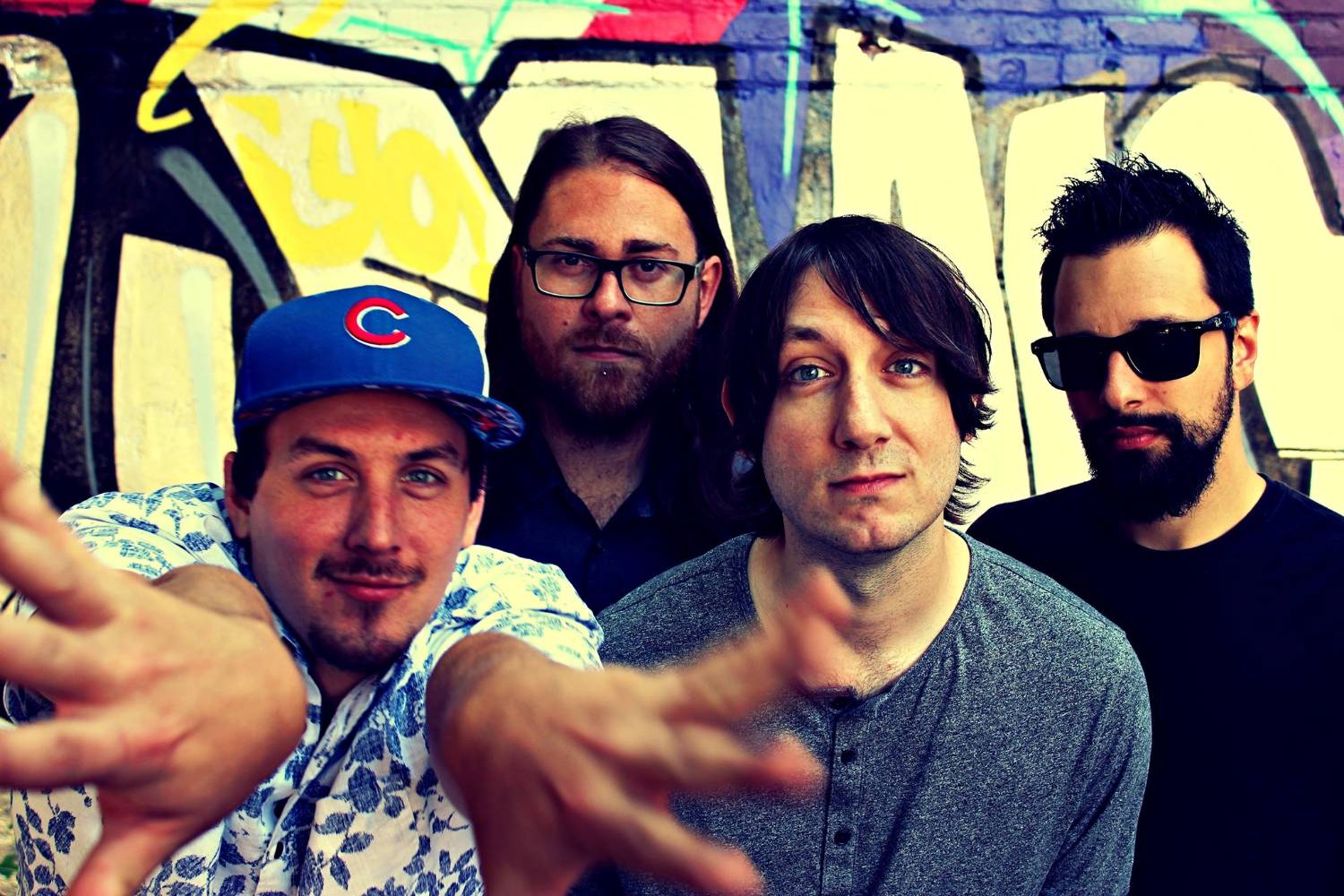 There’s very little that’s actually foolish about Hamilton, Ontario-based rock quartet Fool’s Union, unless maybe you count the light-hearted and funny music video for their latest single, ”Under the Thunder.” Yep, these guys are having a good time making music, but it’s all business when it comes to the effort put into, and the resulting quality of, their songwriting. Formed way back in elementary school through the budding friendship of Nick Cino (vox, guitar) and Dave Marini (vox, bass), the band—rounded out by Jon Daly (lead guitar) and Adam Cannon (drums)—is a catchy, powerful unit with sing-along melodies that blast the roof off.

What’s that you say? You love sing-along melodies that destroy your home’s value? Well, you’re in luck. Fool’s Union are offering “Under the Thunder” as a free MP3 download, so grab it now and relish all the hooky beauty this quartet has to offer (you can also check it out on Bandcamp, Apple Music, iTunes, and Spotify).

On the song itself, lead vocalist Nick has this to say:

“‘Under the Thunder’” is a song we wrote over five years ago, and its release is long overdue. Some songs take a long time to write; you may wait months or even years to finish them, but ‘Under the Thunder’ was one of those songs that practically wrote itself. I sat down with an acoustic guitar, started strumming the chords, and the lyrics and melody came together in fifteen minutes. If only every song was that easy! The video for the song is extremely tongue and cheek. ‘Under the Thunder’ is a serious rock ballad but we wanted to offset that vibe with a funny video. We bought a puppet online, named him ‘Gus’, and filmed a video where Gus and I take flight through the galaxy. You’ll believe a puppet can fly!”

You’ve got the song, now check out the accompanying “Under The Thunder” music video:

The “Under The Thunder” single dropped on July 12th, 2019; check out the artwork: 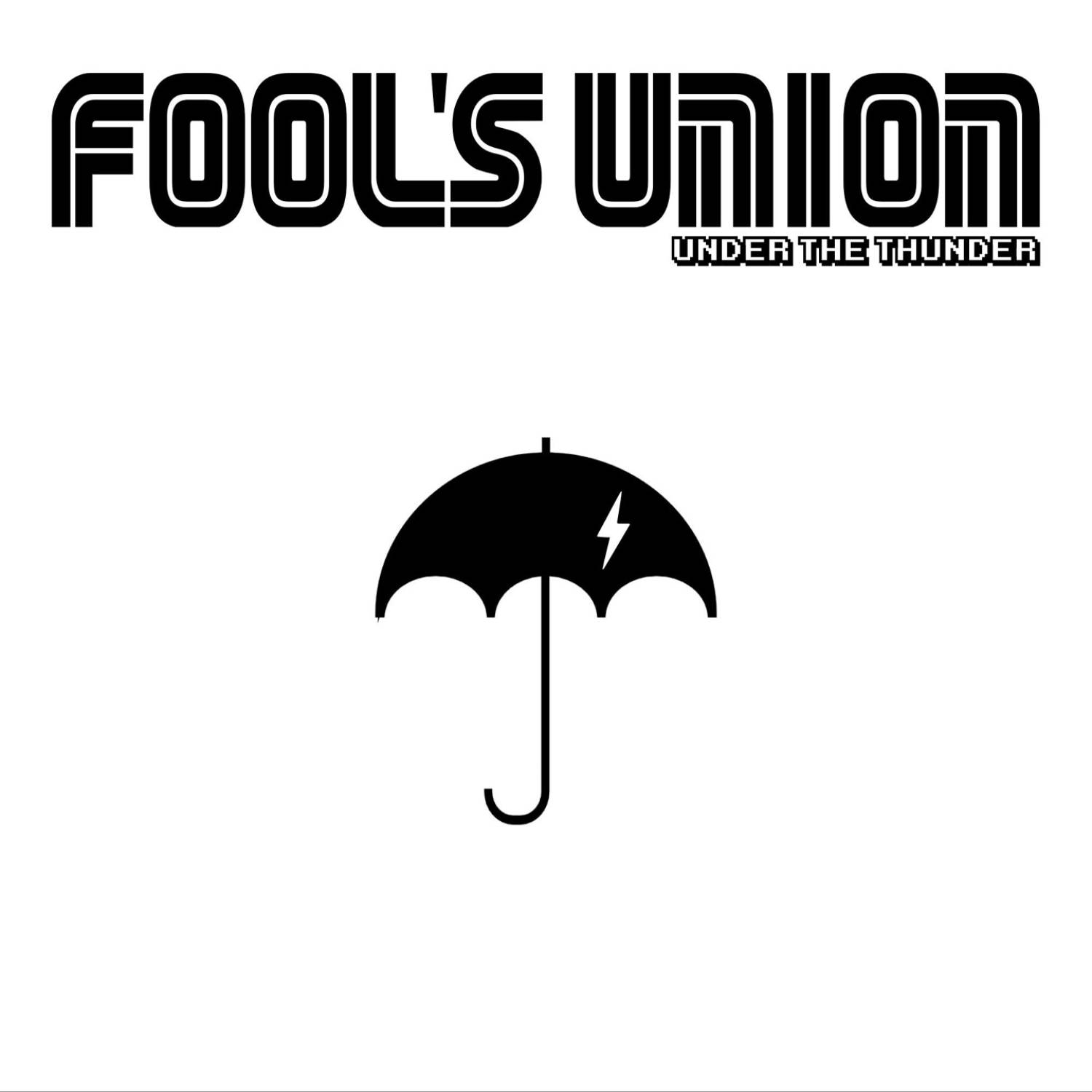