Picture this: you hop out of the subway station and start walking down Bedford Avenue in Brooklyn, New York, following a group in their mid-to-late-twenties. One person is decked out with dirty Warped Tour-ridden chucks and black cargo shorts with the loose chain; another is flaunting their obnoxiously colorful So Wrong, It’s Right era All Time Low shirt from Hot Topic, and another is literally carrying a scratched up copy of their Enema of the State Blink-182 compact disc and jewel case. What makes this scenario so interesting, though, is its truth. The year is 2019, and two of the pop-punk scene’s most noteworthy frontmen have joined forces to create Simple Creatures.

The iconic super-duo, comprised of Alex Gaskarth (All Time Low) and Mark Hoppus (Blink-182, amongst other things), made their New York debut this past Monday at Brooklyn’s Music Hall of Williamsburg. The pair had announced a very selective mini-tour in support of their Strange Love EP, released this past Friday, and we were lucky enough to be within range to witness this beautifully chaotic partnership come to life at their sold-out Brooklyn date.

Setting the tone for the night was DJ Gunz (of The Gunz Show) bringing us an “Emo Night” to remember. Gunz got the crowd moving and screaming, spilling our drinks to all our favorite hits from Mayday Parade, Forever The Sickest Kids, 3OH!3, and plenty more. However, it wasn’t until the house lights went dark did the real party start.

Mark Hoppus took the stage with his partner-in-crime, Alex Gaskarth, following behind him, and the two broke out into “Drugs” from the new EP. Seeing the two of these musicians on the same stage in a venue with a maximum capacity of roughly 700 people was completely bewildering and, quite frankly, something fans of both bands could only dream of. 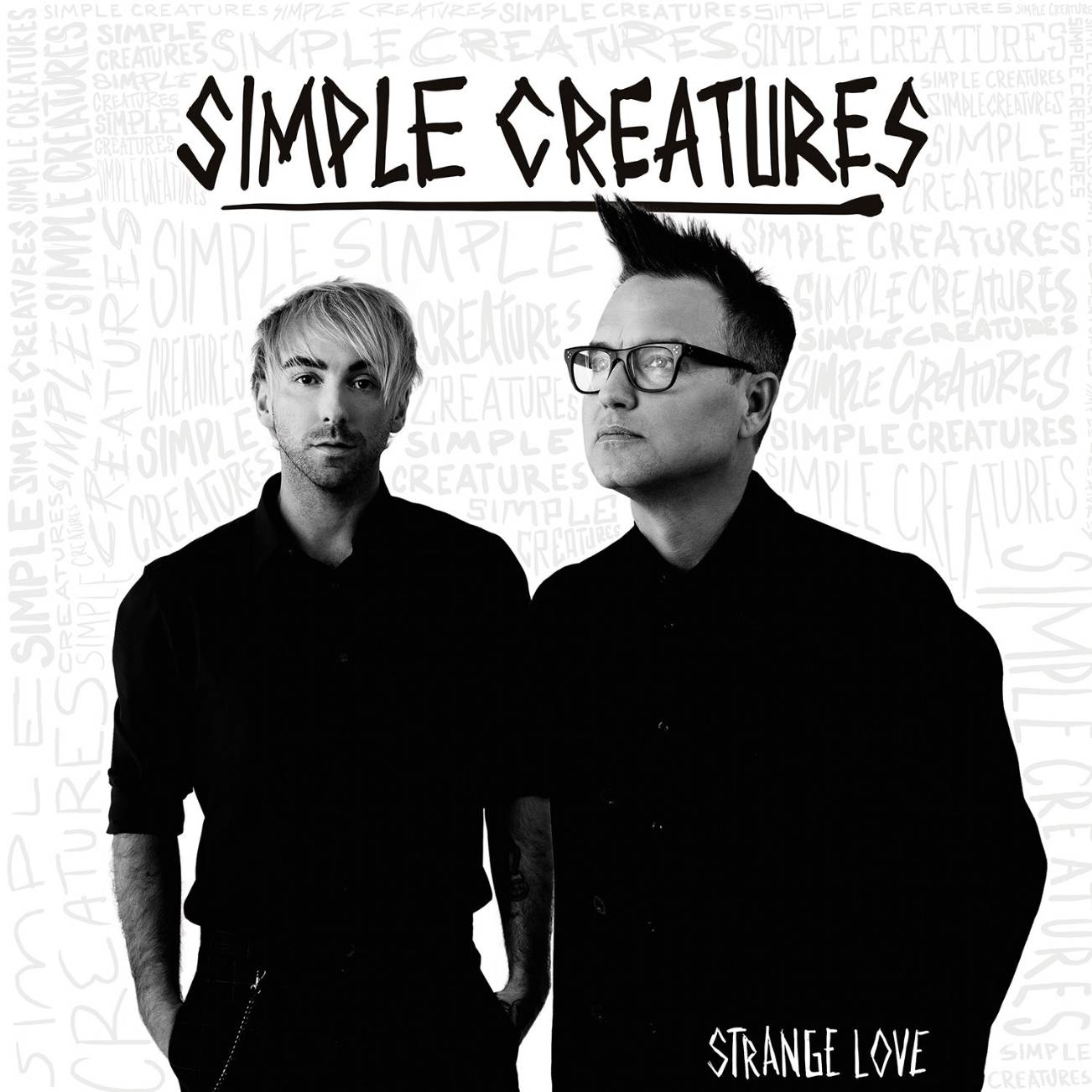 Though the set was short, they played the entirety of their six-song EP, as well as a Depeche Mode cover and others, they put on a highly memorable show. Their production was exciting and vibrant with their prismatic lasers, blinding stadium-style stage lights, and confetti and CO2 canons that exploded on either side of the stage. The most memorable part of their performance, though, was their positive energy. They smiled, they laughed and played like they were having the time of their lives. Both Mark and Alex are legends when it comes to stage banter, and the two of them bouncing back and forth made the show feel like a comedy act just as much as it was a concert.

Needless to say, all of us at that show were living their best possible life that night. The songs of the Strange Love EP translated so well on the stage, and there was nothing but content radiating throughout the room. This was Simple Creatures’ final EP support show in the U.S., as their final tour stop will be London, England, but we hope the U.S. gets to see more of this perfect pair in the future.

Here’s the lyric video for “Drugs,” another highlight off the Strange Love EP. 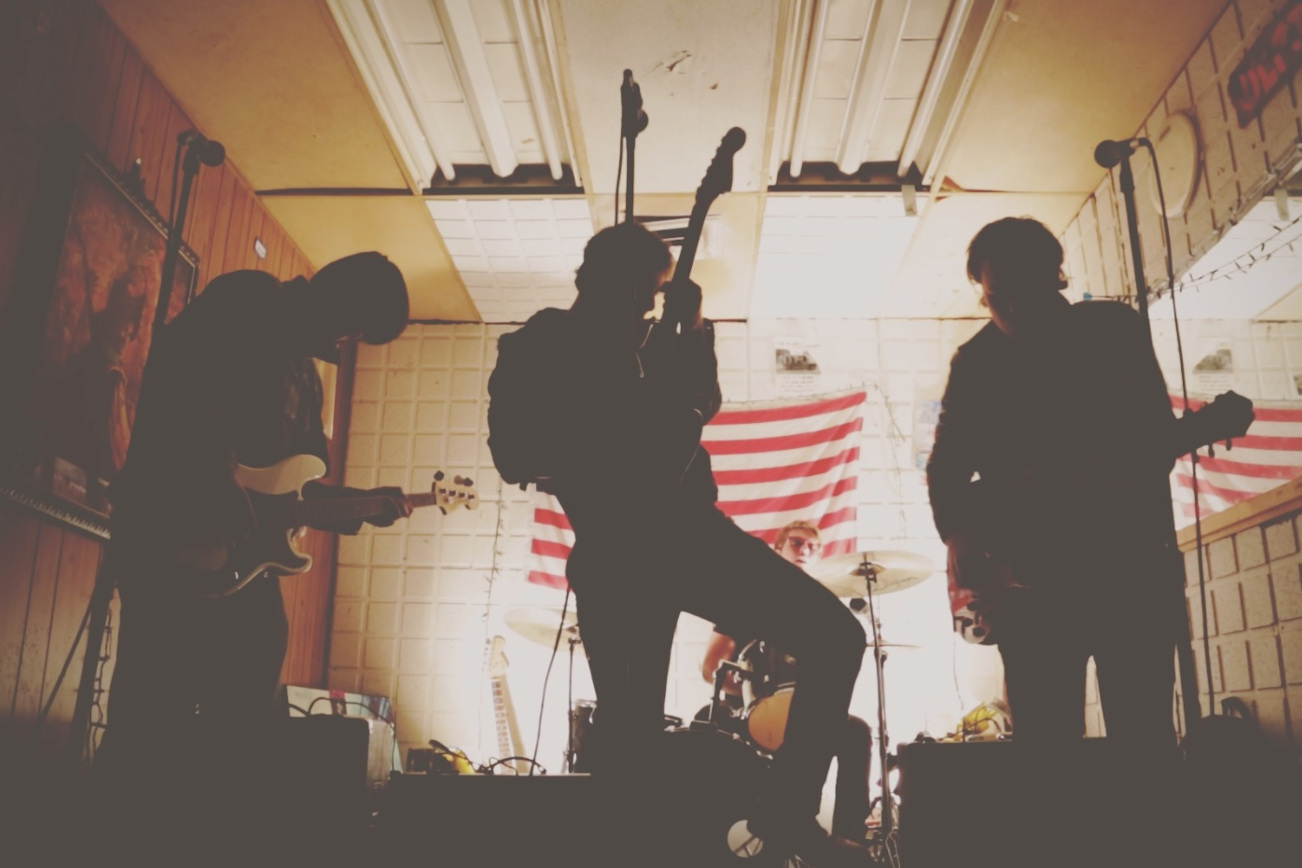 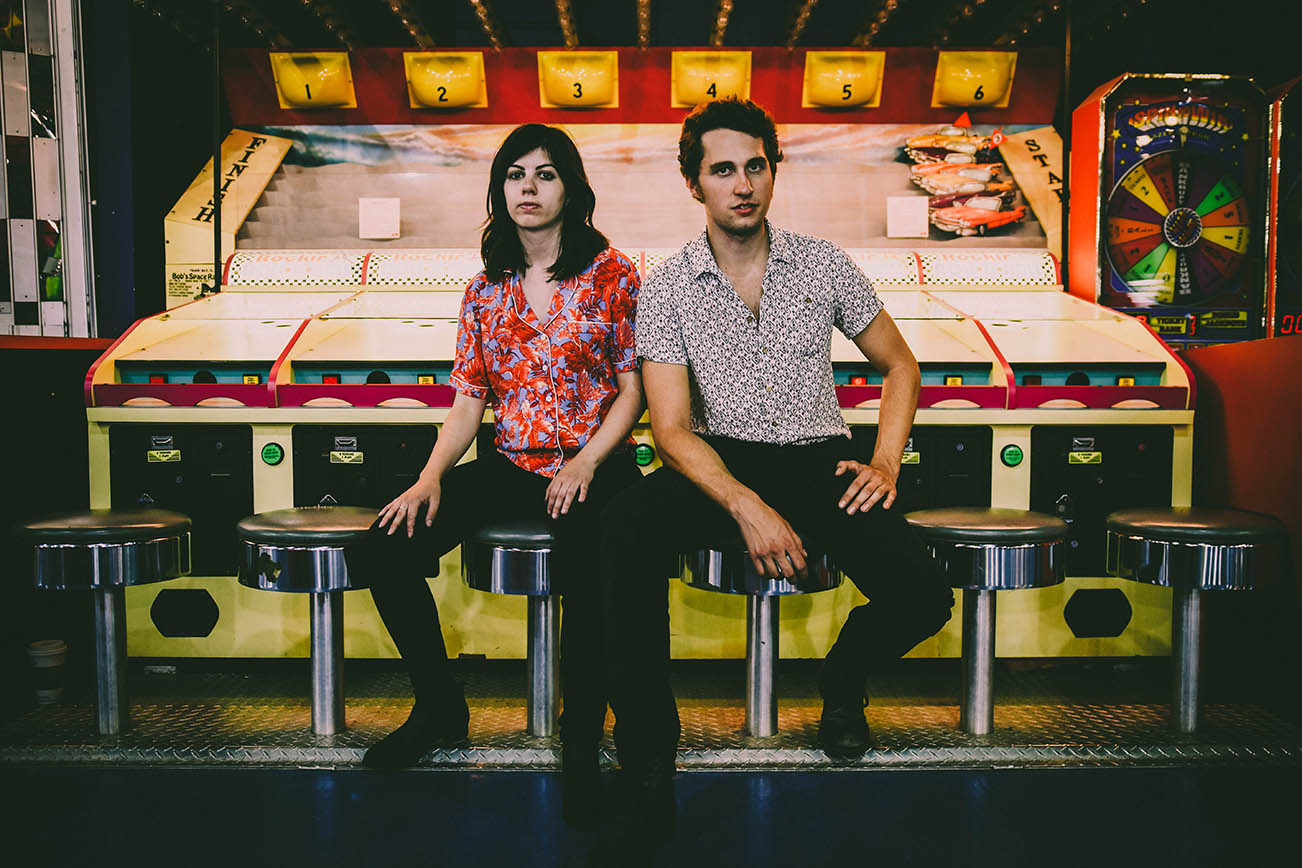