Cage The Elephant has got to be one of the most unswerving alt-rock bands making music today. Where they can often lack in range, they make up for it in reliability. Social Cues shows no new advancement to that narrative, but rather an admiring look at their musical adeptness.

Social Cues (purchase and streaming options here) is the fifth studio album by the band and, at first listen, it can be easy to accuse the recording with being too “safe,” something that came up when they released Tell Me I’m Pretty. But, they aren’t safe, not even close. Cage The Elephant, as a band, are adventurous, they just happen to be adventurous within their own realm – whether they realize it or not.

This album is produced to perfection; the music, the vocals, the arrangements, everything is technically done right. The downside is that, at times, it comes off as being too polished going against a weirdness they seem to seek.

The record is bookended by two of the best songs on the album, starting strong with “Broken Boy,” an exciting track with surf-rock elements congruently working with glam rock components, and ending with the tender melancholy of “Goodbye.” The title track, “Social Cues” is a lower point, sounding like it was specifically designed for college radio. Cage The Elephant clearly shine when they are musically giving nods to rock music’s past, as heard on “Skin and Bones,” “House of Glass,” and “Dance Dance.”

“Ready To Let Go” and watch this video from Cage The Elephant?

Lyrically, this is one of their more interesting records to date. The group has excelled at weaving themes of depression, loss, and change through contrasting musicality. “What I’m Becoming” is gut-wrenching and beautiful with the more obvious use of violin, inserting a deep sadness to the record that might not have been apparent upon first listen until then, even as the third final song of the album.

By the time you reach the end, you’re left in a stew of skepticism – there is no solace. The attention to detail on Social Cues, like much of Cage The Elephant’s catalogue, makes for an album that will surely age nicely. This isn’t a raucous “belt-it-out” Cage The Elephant record, it’s the kind of album that deserves many critical listens and appreciation for not only the tender lyrical elements but the musicality chosen to match them. 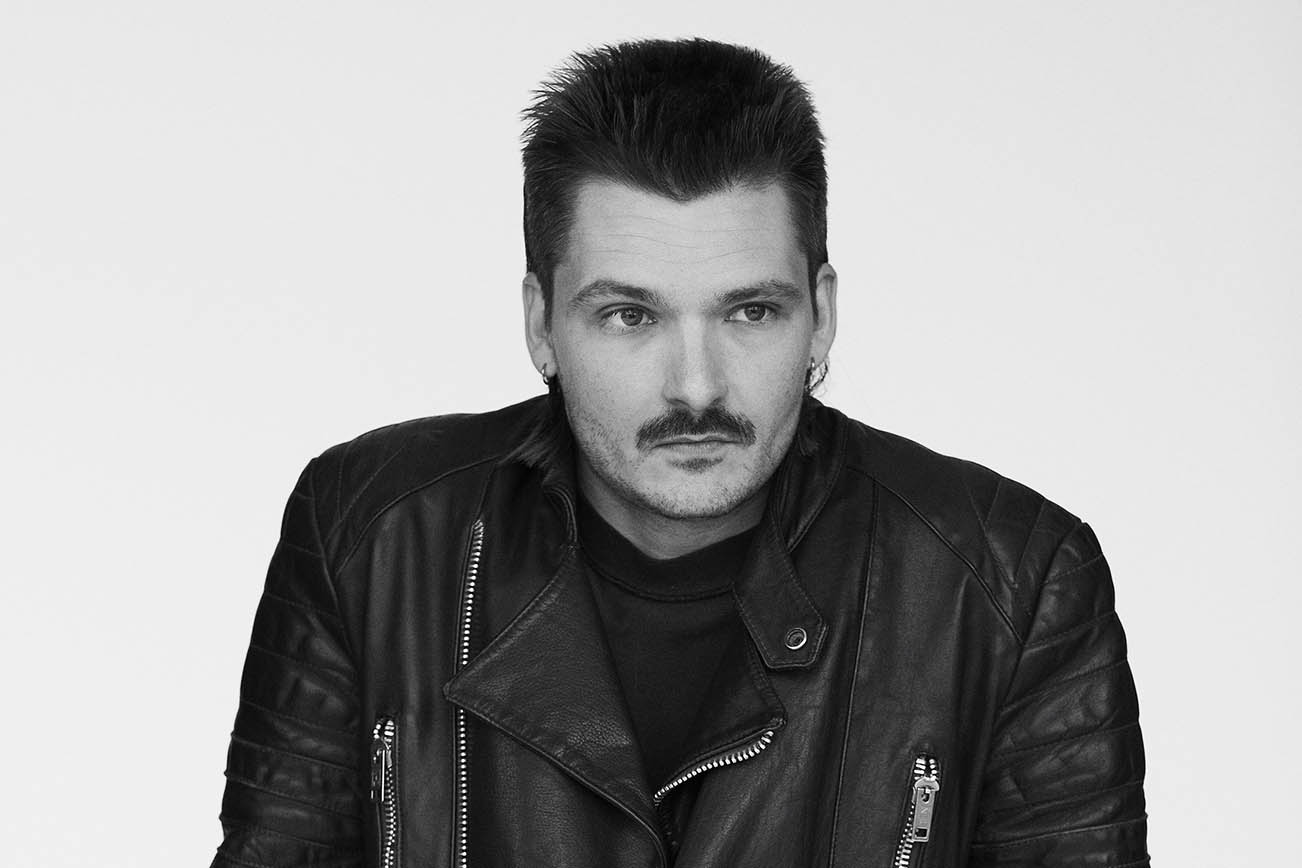 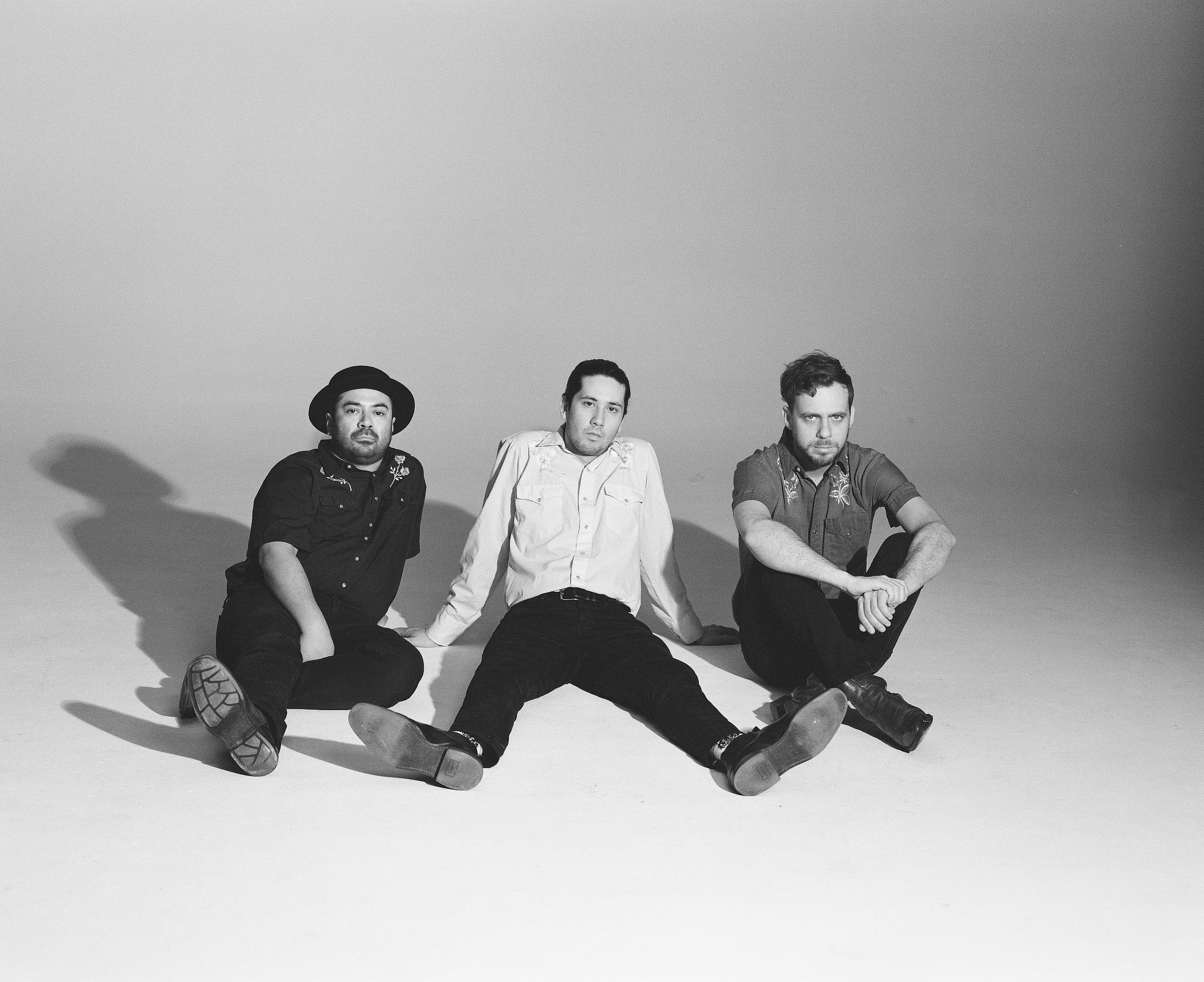 “So Kind” by The Mooks – Review