On a Wednesday night, in between Coachella weekends, Maggie Rogers performed a sold-out show at the Commodore Ballroom in Vancouver, for the first time. And, honestly, it felt like the second coming.

You’d probably heard about Maggie Rogers long before the release of her debut studio album, Heard it in a Past Life, released January of this year. She is the former NYU student who attended Pharrell Williams’ Masterclass where he himself only had words of praise for her. That was three years ago. From the virality of that Masterclass video, it seems as though the music world has been waiting on big things from the now 24-year-old. With so much pressure, her career start could’ve gone either way. But, on Wednesday night, performing with the wisdom of someone who has been doing this her whole life – and maybe even in a past one, too – Rogers demonstrates that she is indeed the prodigy she’s lauded to be.

The show starts before Rogers enters the stage with ABBA’s “Dancing Queen” playing loud while her band takes their places. Looking back, I now realize how prophetic this choice was. Eventually, she joins the stage in a shiny, disco blouse, as the notes from Heard it in a Past Life’s debut single “Give a Little” start, the already enthusiastic crowd turns explosive.

“Give A Little” time to this musician, you won’t regret it.

I had read prior to the evening that Rogers has been referred to as intimidating. Seeing her on stage, dancing like there isn’t a sold-out crowd watching, like she didn’t create this all herself, it’s difficult to fathom. From the start, she generates a safe space of coziness. She is only intimidating in the way that all hyper-talented artists can be, in a way where regardless of the persona they put forth, they have a certain ability to leave you awestricken. Maggie Rogers has that quality.

So often it’s made clear that an artist has fabricated an act on stage that is cut and copied and perfected every single night of a tour. That’s normal and that’s OK. Rogers seems to have done something slightly different. It may be the same skeleton of a performance, but she brings a little extra, authentically her, to the stage. She is feeling herself and the music as much as her adoring fans are. It’s a subtly powerful and beautiful sight. Which is exactly what Roger’s music exemplifies: power and beauty. Teetering on the line of folk and art-pop dance music, at the core of it she is a singer-songwriter in the same category as witchy songstresses like Stevie Knicks, and Florence Welch. These comparisons have been made before, and who am I to make new ones? Rogers is currently representing everything right in the brand of pop music she is mastering, with a reimagined flair.

Rogers’ strong voice is prevalent throughout the evening, throughout what could be seen as the biggest dance party the Commodore Ballroom has seen this year. So strong, in fact, that it’s easy to forget that it isn’t a recording. At times tonally low, she is able to transition to angelic notes with seemingly no effort. This is most clear on songs like “Back in My Body” (from an EP), “On + Off,” “Retrograde,” and the third and most R&B sounding song of the evening, “Say It.” 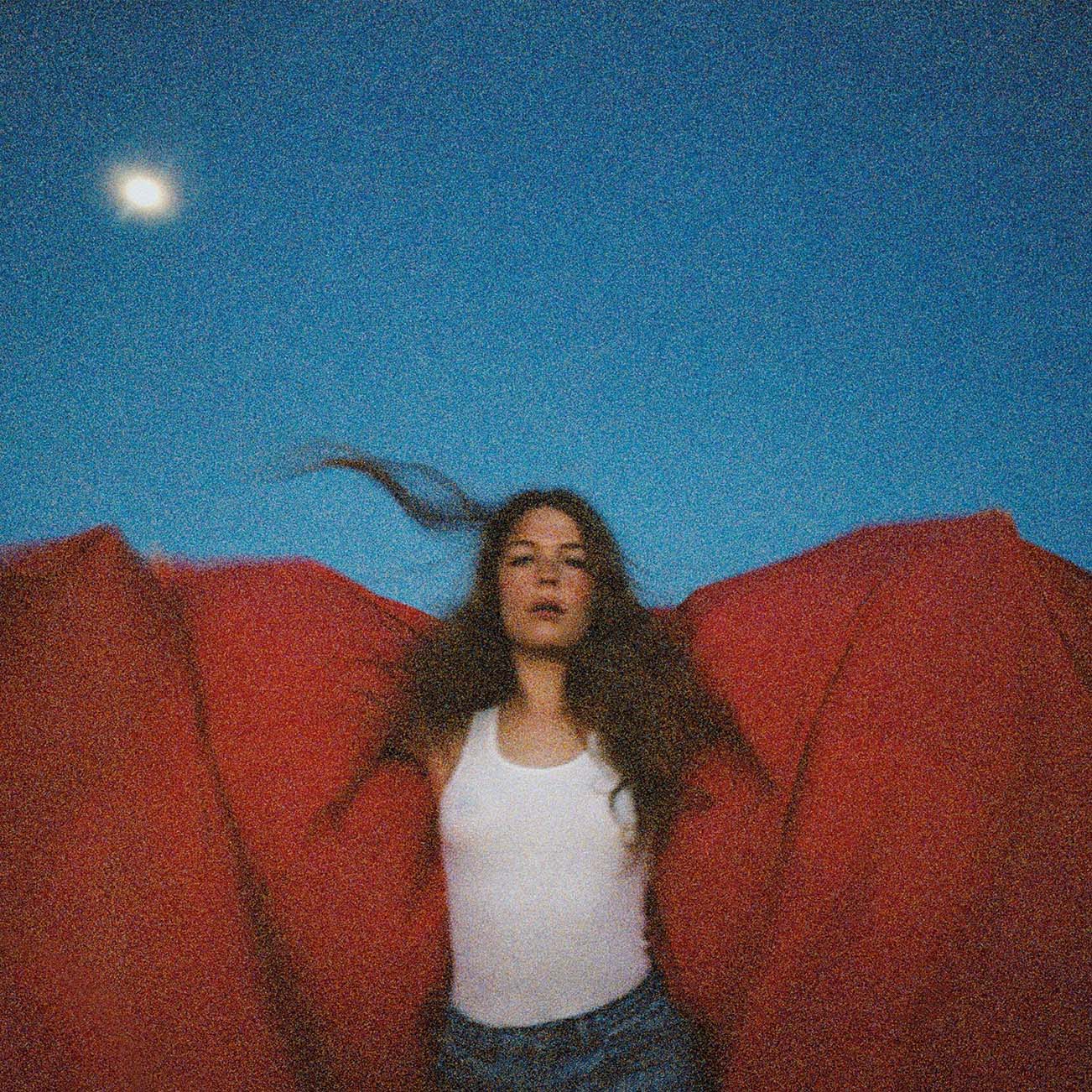 Her newness to fame is only revealed in between songs, where Rogers is sure to thank everyone, countless times. She earnestly responds to the screams of “I love you” and when she is in the middle of a thought answers a yell by saying “I hear you, I just can’t think and respond at the same time haha.” Even with the photo pit being overpacked with 11 photographers, Rogers, whose music suggests a value in openness and honestly, asks, in a simultaneously gentle and firm way, “hey photographers, I really appreciate the work you do, I think it’s important and I’m happy you’re here but there are a lot more of you here than I’m used to and more than I’m comfortable with, would you mind only doing the first two songs?” I mean, how can you argue with that?

What’s interesting about her show is that it’s easy to concurrently feel like you are in the belly is something enormous, but also in your best friend’s living room. Rogers speaks to the crowd like she’s their pal, furthering the adoration when she dedicates “Light On” to them. The majority of the audience, of course, knew every breath of lyric and beat in the song which launched them into a new level of ecstasy. When she brought out the opener, friend, and skilled guitarist, Melanie Faye, to play “Alaska” together in cowboy hats, the ground shook, there could not have been a stationary person present.

Maggie Rogers is your new partner-in-crime, performing a show fit for everyone with special attention to those of us who have weepily listened to “Alaska” on repeat for hours or danced alone on a weeknight to “Give a Little” with only a can of shitty beer as a companion. It’s hard not to feel overwhelmingly happy for her and the success she is getting. Seeing Rogers perform, feels like seeing her in her element, hearing her voice live is truly remarkable, proving that every bit of triumph coming her way is certainly warranted.

Things seem to be pretty hot in “Alaska…”