From Paris, France comes a young band named Flèche, the focus of our latest music video premiere for their single “Long Before.” The song is lifted from their new album Do Not Return Fire, set for release on May 3rd, which may be pre-ordered via services such as iTunes and Spotify. An awesome tune and a fabulous introduction to the melodic and multi-faceted four-piece, that’s similar in sound to the The Get Up Kids.

Flèche’s four members came together after literally playing in hundreds of other bands, and that’s no exaggeration. Their debut EP was released in 2013, which was followed by their 2016 full-length debut. Flèche may be French, but they derive a lot of their musical influence from the thick rock and harmonies of Alice In Chains with the technical pop of Minus The Bear. It’s extremely melodic and alternates between soft verses and heavy choruses.

Commenting on “Long Before,” the guys stated, “This song is about screwing up, living with short terms vision for a long time. It’s about being aware of screwing up, of hurting yourself but keeping on. It’s about accepting this situation and making it the way you live. Yeah it’s a really funny song.”

If you want to hear some more Flèche, watch the video for “New Sun” released last month. 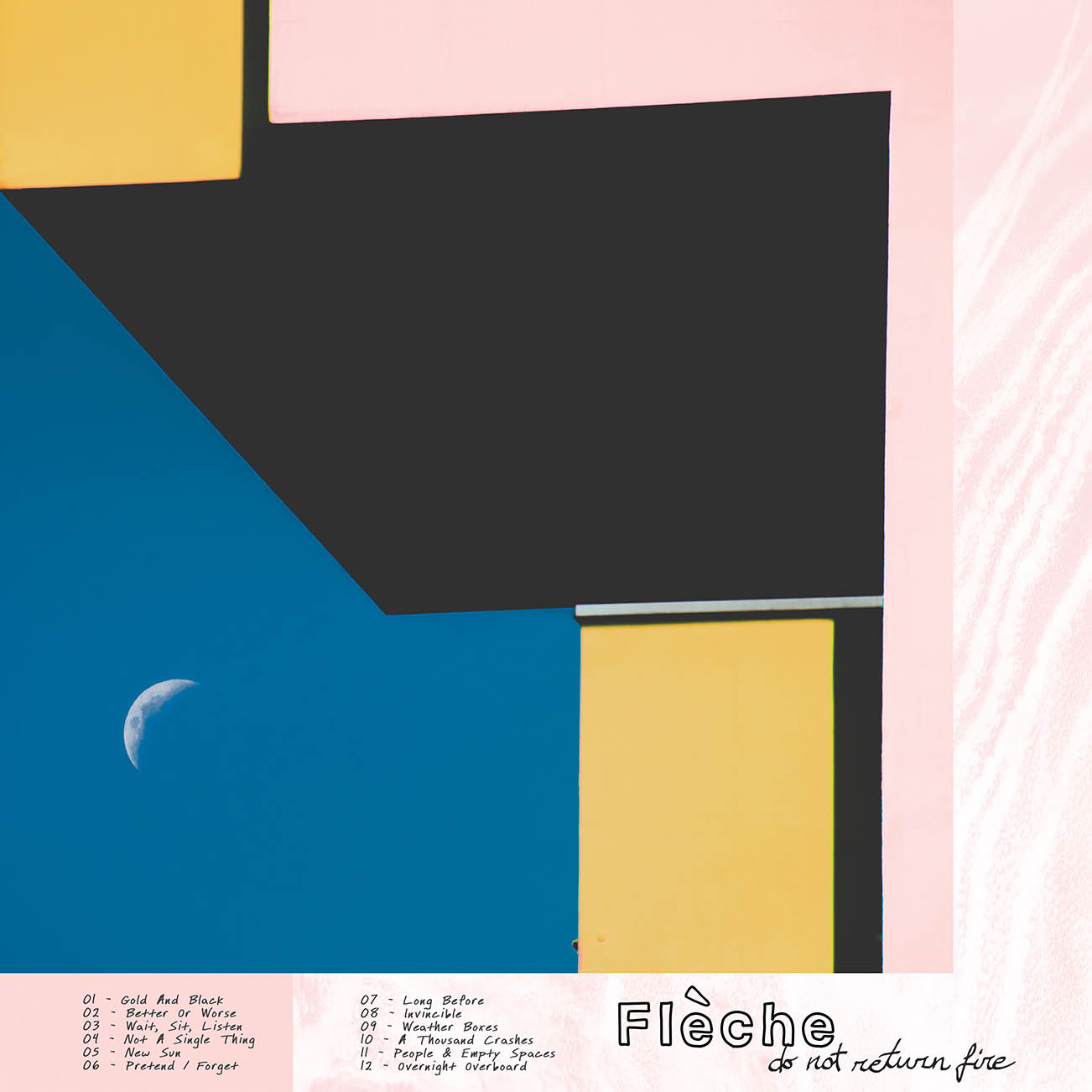