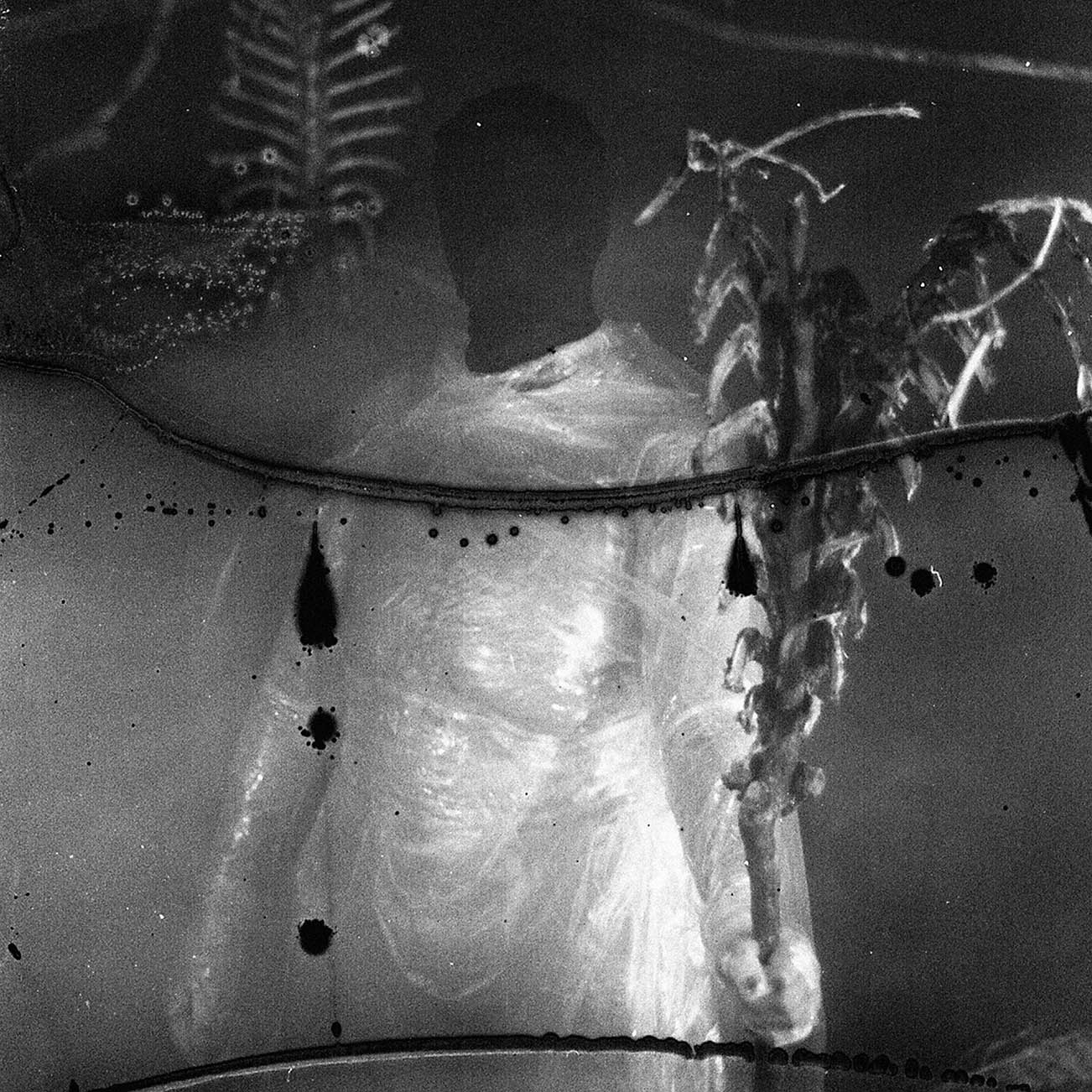 Despite their relatively short time together as a band, Vile Creature have made some notable waves in the doom metal underground. The duo of Vic (drums, vocals) and KW (guitar, vocals) formed in 2014, and Preservation Rituals (2015-2018) collects together their releases from 2015 up until now. It is a huge listen, with their songs being long, vast explorations, as heavy emotionally as they are sonically, and though they undoubtedly ask much of the listener, they offer much in return. Preservation Rituals (2015-2018) marks the first time their previous releases have been available on CD and marks a fine point for any newcomers to get up to speed with the twosome.

The first disc collects their debut album, A Steady Descent into Soil (originally released on vinyl and cassette by Broken Limbs Recordings, and independently on digital), and the self-released follow-up EP, A Pessimistic Doomsayer. The personal nature of Vile Creature is most evident on the tracks on A Steady Descent…, based as they are upon personal experience of violence towards marginalized people. With the shortest song on the album clocking in at over nine minutes, the tracks have plenty of time to grow and develop, with individual moments ranging from claustrophobic, tar-drenched riffs that move like tectonic plates (such as the opening minutes to “A Constant Yearning to Leave”), to the heart-stoppingly beautiful (with the section halfway through the title track, with the duo singing beneath an aching, gloriously defiant guitar line, being a highlight of Vile Creature’s recorded output to date).

The sole track from A Pessimistic Doomsayer is even more emotionally-laden and demonstrates the growing ambition of Vile Creature. Built upon the concept of using fiction to escape reality, the song – at almost eighteen minutes long – unfurls slowly, moving at a glacial pace for its opening minutes, gradually moving into something more urgent; clean vocals replaced with shrieks and shouts, an increasing desperation in the drum hits, and the raw production on the guitar every bit as important as the actual notes being played. The song is a call for improvement; for an end to the acceptance of old prejudices, of gatekeeping, of hating people simply because they are different. It is desperate, heartfelt, and hard-hitting.

The second CD contains the Cast of Static and Smoke album (originally released by Halo of Flies and Dry Cough Records on vinyl, and independently on cassette and digital). A post-apocalyptic tale that used science fiction to tell a tale of confrontation, aggression, and vengeance, the sense of urgency is palpable throughout the four songs even when they are at their slowest (which, given the genre, can be very slow). The personal edge on Vile Creature’s previous records is present here, too – the lyrics and tale may, on the surface, be about a group of robots trying to find their way in a world that has been left ravaged by nuclear war, but there is no denying the human heart at the core of the songs, or the sense of personal hurt and emotional bloodletting – and, yes, catharsis – throughout. The disc closes with a previously unreleased audiobook version of the story of Cast of Static and Smoke, that offers a different take on the story told through the songs, and helps make clear the themes of self-will and social control at the heart of the album.

Vile Creature’s music and Preservation Rituals is not for everyone. If you believe that metal (and art in general) should somehow be elitist, the preserve of the “true” who meet arbitrary requirements before music can be enjoyed – Vile Creature are not the band for you. If you believe metal should be a genre filled with hate, a tool with which to crush those you perceive as somehow being weak or corrupt – Vile Creature are not the band for you. But if you believe in the power of art to unite, to provide catharsis and understanding, in the power of metaphor and bold statement; and are willing to give these songs the time and patience they require, then Vile Creature might be right for you. This is a fine collection of three excellent records, that closes one chapter on Vile Creature’s story and begins another.

This song is basically “A Steady Descent Into The Soil”.

Disc 1:
01. A Constant Yearning To Leave
02. Motivated By Guilt
03. A Steady Descent Into The Soil
04. A Pessismistic Doomsayer