On March 1st, Swedish melodic metal stars In Flames released I, The Mask, their thirteenth studio album, through Nuclear Blast Records (you can buy the album here).

In this exclusive video trailer filmed recently, Anders and Bjorn from the band chat about the album, the songs they’re looking forward to playing live and the artwork.

Prior to the release of the album, PureGrainAudio had a lengthy conversation with vocalist Anders to discuss the album in more depth. Over the course of the interview, Anders spoke openly on a range of topics like the musical and lyrical direction of the new material and his own changing vocals.

You’ll be able to see which songs from the new album the band have picked to play live when they head out on tour across the UK in April.

I, The Mask came out on March 1st via Nuclear Blast Records. You can read what we thought of it here. 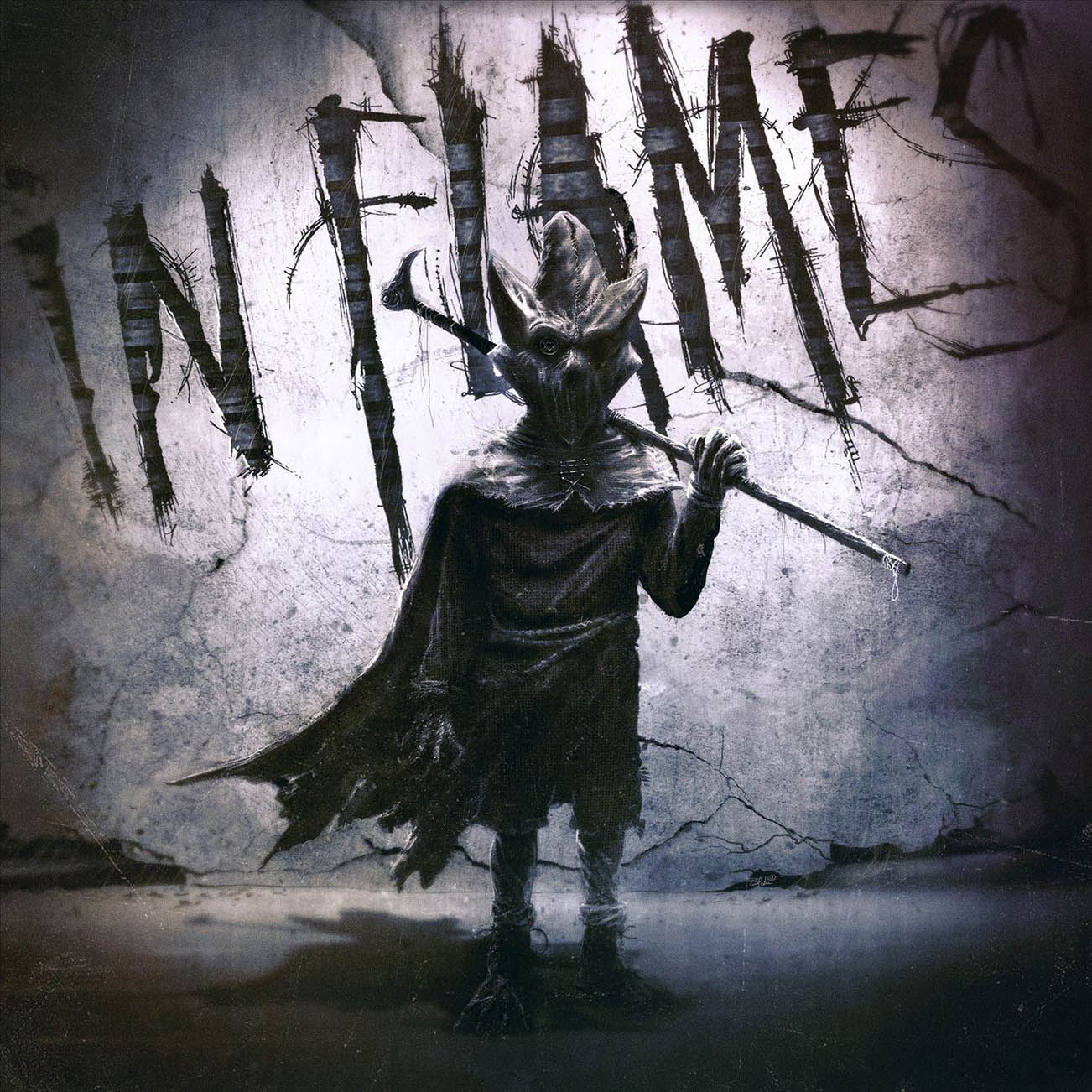 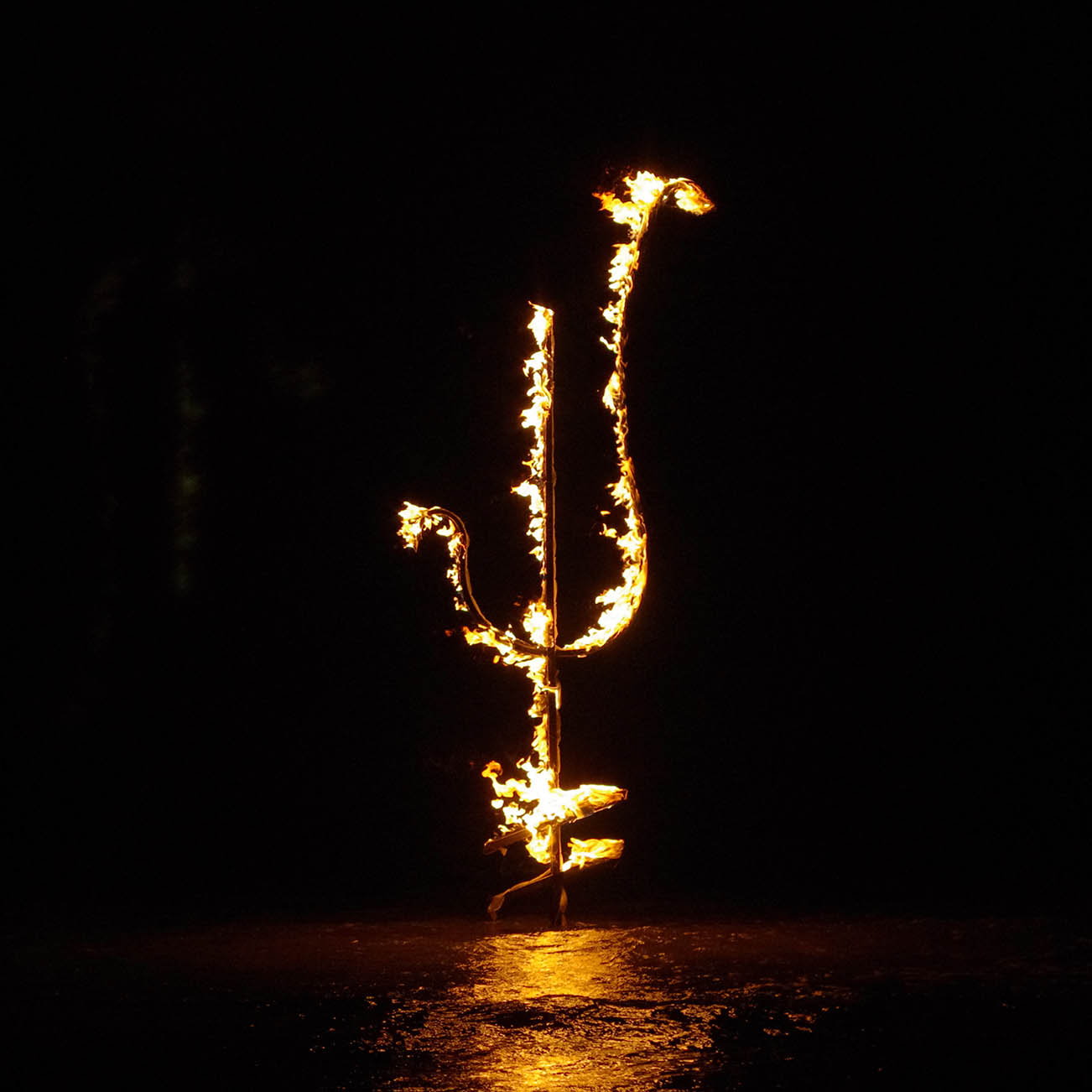 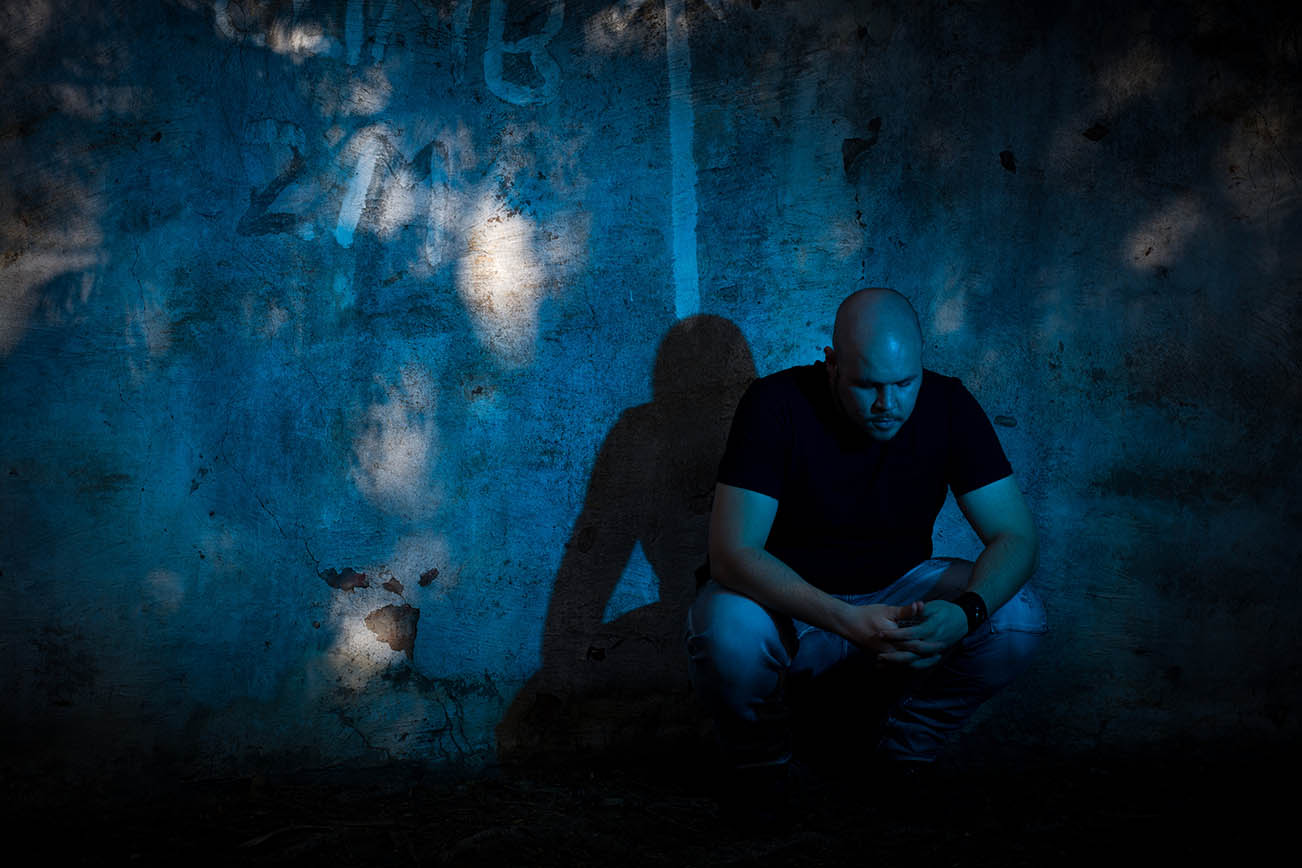