The hills are alive with the sound of music, but this time it’s with indie rock. Austrian upstarts Southern Peaks have only been around for a short while, but they’ve already built up a following around their native Vienna, opening for local luminaries such as Danny Bianchi and Blinded by Stardust.

After a quick count-off, the infectious stomp kicks in with playful guitar rhythms dancing around like the band members themselves. Vocalist Gregor Wessely leads the merry tune with charisma as he details a night of drugs and debauchery, his voice a perfect complement in its lazy and endearing nasal tone. The music video is a fun trip through live shows and other moments hanging out with the band – a sense of camaraderie both on- and offstage. There’s a distinctly DIY esthetic, informed partially by the band having done all the filming themselves.

Guitarist Matthias Koch comments, “We tried to show our humorous side, as well as the different personalities of the individual band members – trying to make sure that viewers have a distinct image in their brains when they think of us (also, some wicked dancing included).”

It’s a natural continuation of the series of posts on their Instagram which portray the four members in very different lights – a reminder that a band is made up of four unique people who bring their own backgrounds and influences: Brit-rock and indie meet shoegaze and psychedelic rock, a mixture which will be emerging soon as more music emerges. For now, get familiar with the two tracks the band has, and a handful of live tracks to give an idea of their excellent concerts.

If you want more Southern Peaks, here’s a mellower tune where we look into the “Eye of the Sun”. 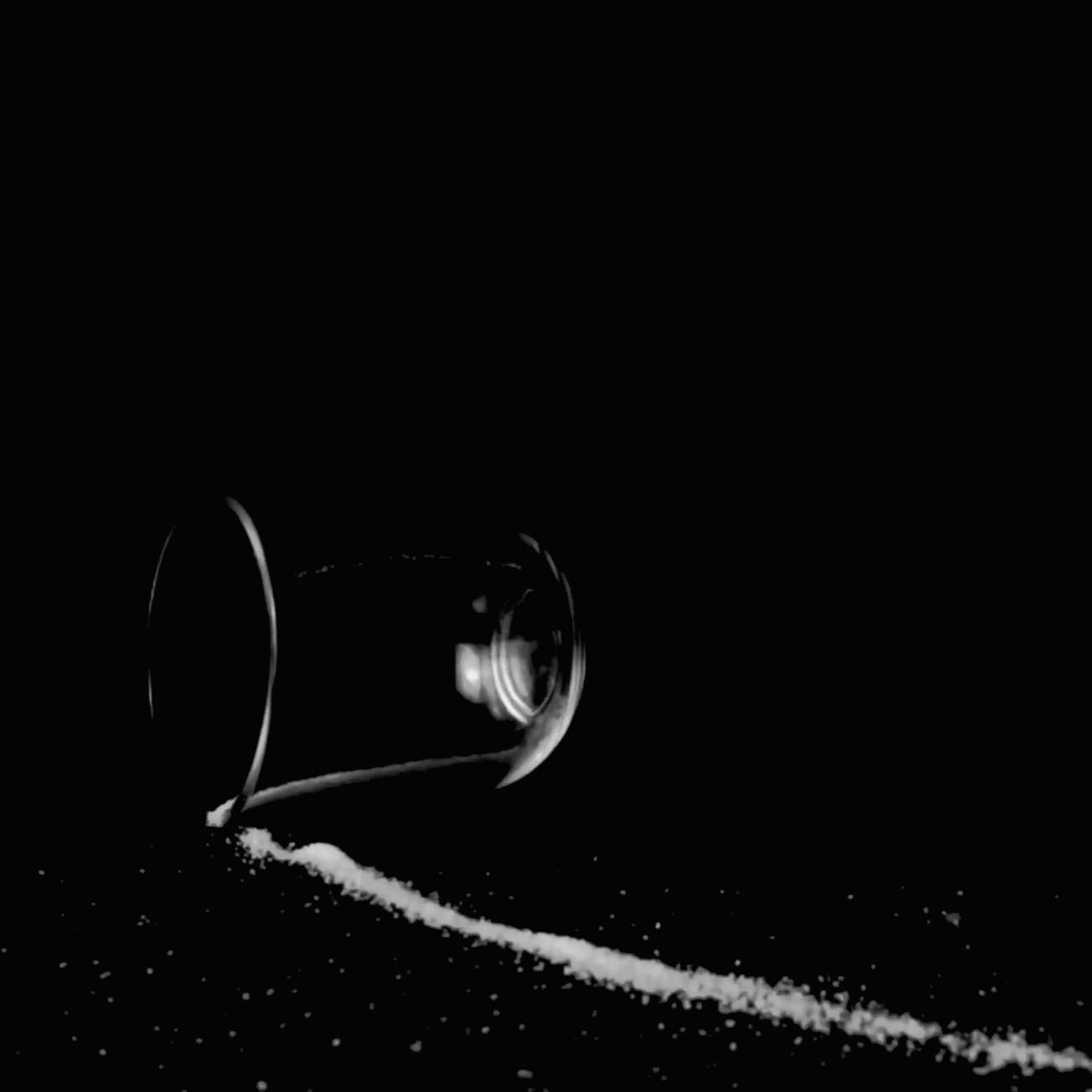