We all remember how important Rage Against The Machine were when they exploded on to the rock scene with the political and social timebomb that was their self-titled debut album and, even to this day, despite having gone their separate ways, their vicious mix of rap, metal and hardcore, coupled with their outspoken lyrical commentary, is as influential and vital as ever.

As if to demonstrate that influence even further well, you need look no further than Florida rapper, Denzel Curry, who unleashed his devastating cover of RATM’s 1996 hit “Bulls On Parade” as part of Triple J’s Like A Version cover series. The original was a ferocious barrage of politically-charged rage, twenty-two years later and Curry’s cover is delivered with just as much venom and fury. 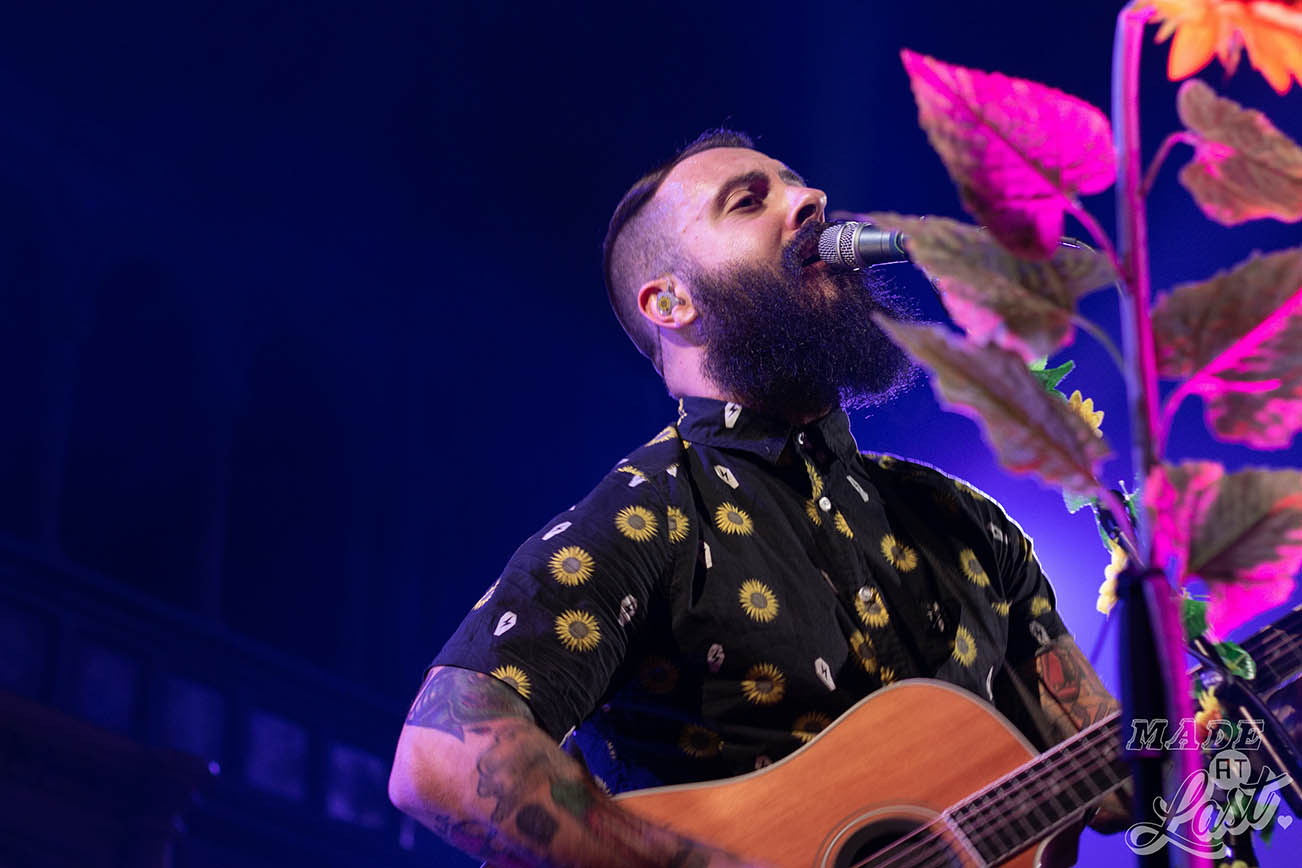 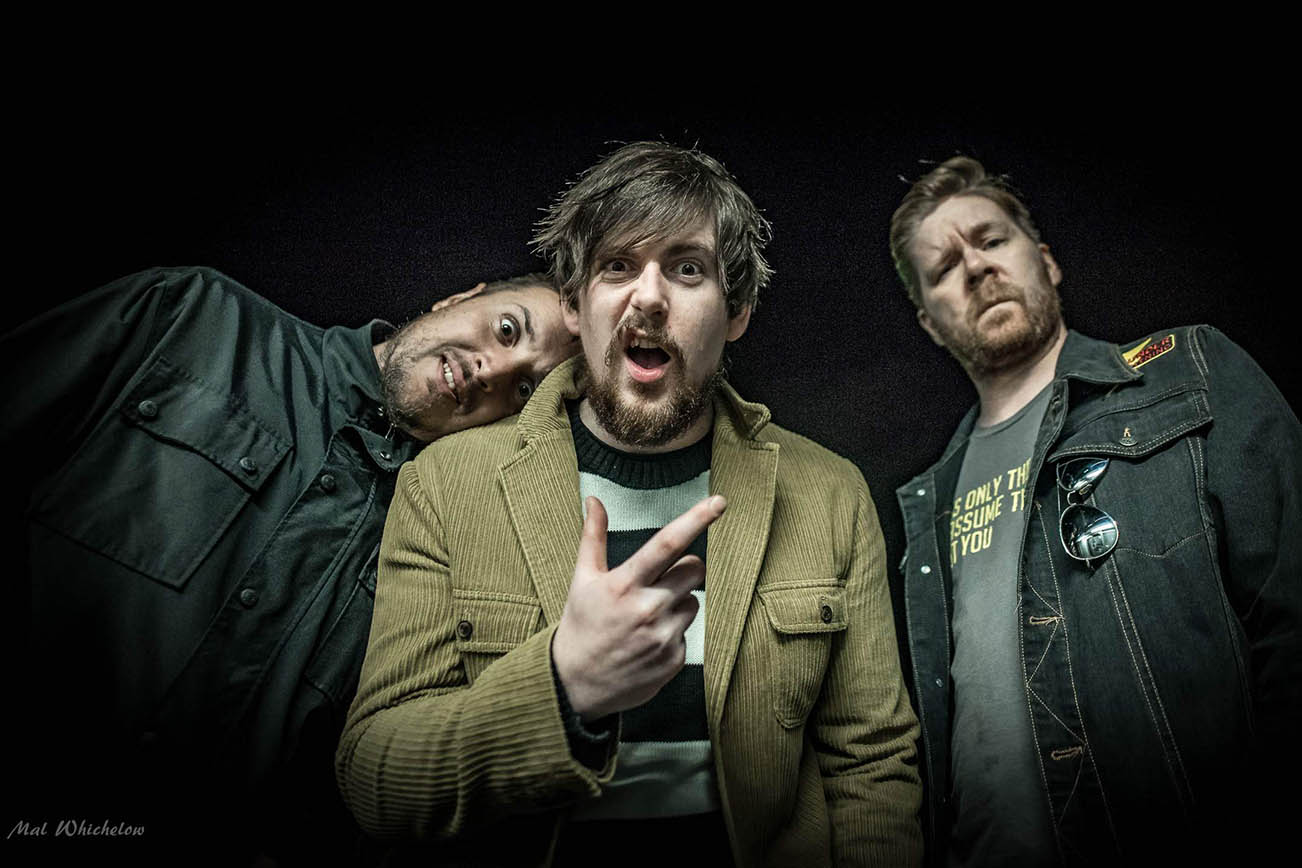