I’m ashamed to say that this was my first visit to London’s Union Chapel, a stunning late 19th-century working church in the heart of Islington. It’s grandeur, stunning architecture and surprisingly brilliant acoustics made it the perfect venue for the visit of Californian acoustic emo duo This Wild Life, for a short UK run of dates promoting their third full-length album Petaluma released last summer on Epitaph Records.

Opening the show was solo singer/songwriter Rob Lynch, from Lincolnshire, who, after a period of musical inactivity, is back promoting his standout singles “Red Lion Square” and “Baby, I’m Not A Runaway Anymore,” proving that his brand of brilliantly-written alternative emo and personable humour is a wealth of talent just waiting to shine.

Accompanying This Wild Life across the pond as co-headliner was ex-Yellowcard vocalist William Ryan Key, who returned to the forefront in 2018 with his solo album Thirteen. A far departure from running around the stage with his former bandmates fending off over-enthusiastic crowd surfers, this is just Ryan and his acoustic guitar displaying his epic vocal and songwriting talent on tracks such as “Old Friends” and “Vultures,” which sat perfectly alongside a few reworked Yellowcard classic‘s including “Only One,” “Keeper” and “Ocean Avenue,” making you feel like, on this night, you were part of something very special indeed.

Watch the new This Wild Life video and just “Figure It Out.”

Joined by This Wild Life’s Anthony Del Grosso on drums for much of the evening, it was, however, the newer material from his latest EP Virtue, such as “The Bowery” and “Downtown (Up North),” which stood out and really were a highlight of a brilliant set, leaving a return to UK shores much anticipated.

The emergence of an array of aunflowers across the front of the stage signalled the arrival of Californian acoustic rock duo This Wild Life who, with their unique brand of positive acoustic rock, took to the stage with a welcome enthusiasm, immediately engaging with and asking the crowd if they would rather stand or continue sitting on the antique chapel benches. Somewhat surprisingly, the crowd chose the latter and watched on intently from their seats, as the duo of Kevin Jordan and Anthony Del Grosso stormed through hits such as “Concrete,” “Positive Negatively” and “Puppy Love” with refreshing brilliance.

As “Catie Rae” brings some of the audience to their feet, Kevin Jordan’s clear enthusiasm for ensuring that everyone has a great time, manages to escalate the concept of crowd participation to a whole new level, by bringing up a eager young couple to the front of the stage, encouraging them to slow dance to “Hold You Here” which, to much embarrassment they embraced perfectly, whilst a well-rehearsed Blink-182 mashup cover brings smiles and laughter all round. The duo manages to blend older material such as “Ripped Away” and “History” alongside songs from the current album Petaluma with excellence, and end the evening knowing they have injected just a little bit of Californian sunshine into the hearts of the Union Chapel audience.

The album Petaluma dropped on June 22, 2018, via Epitaph Records. 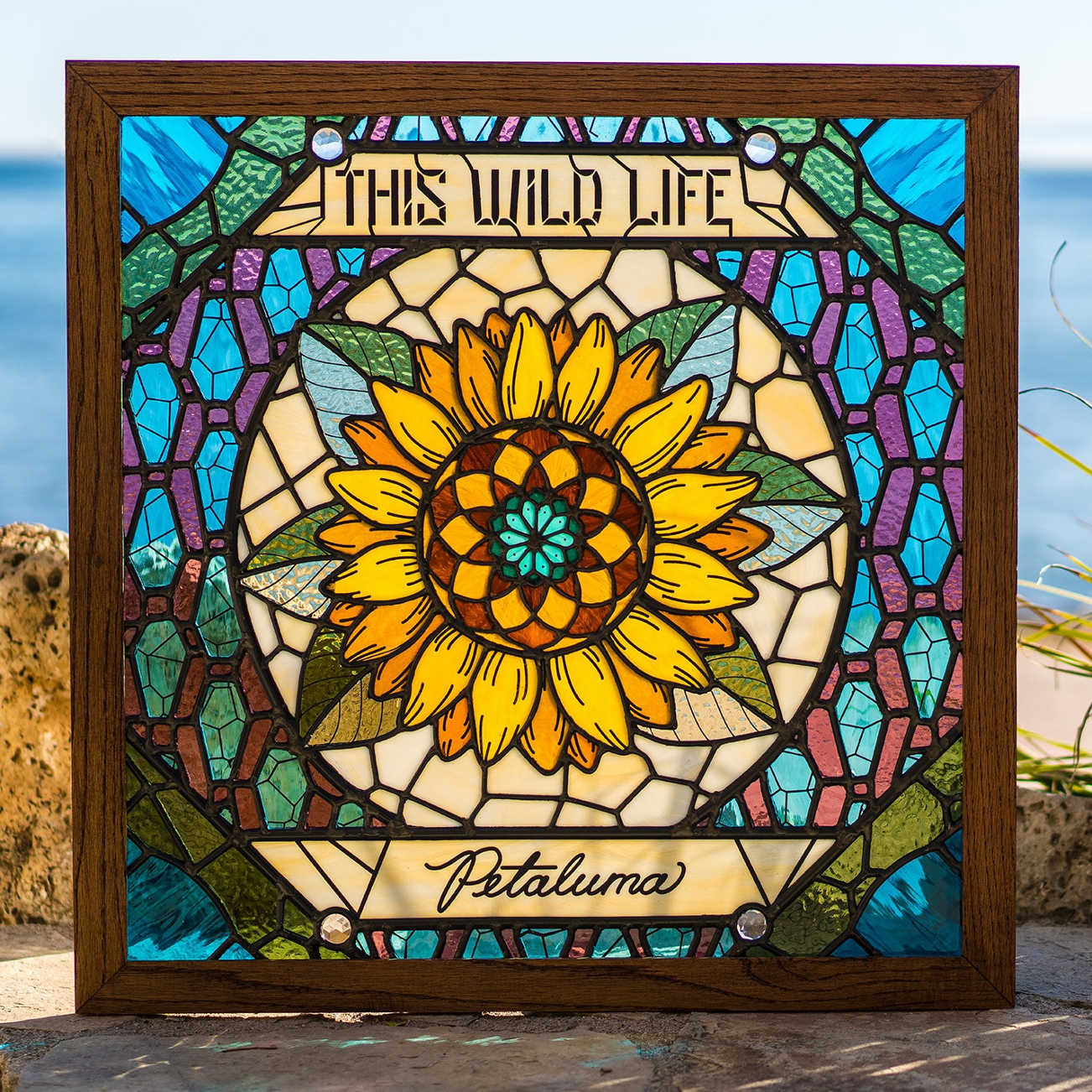 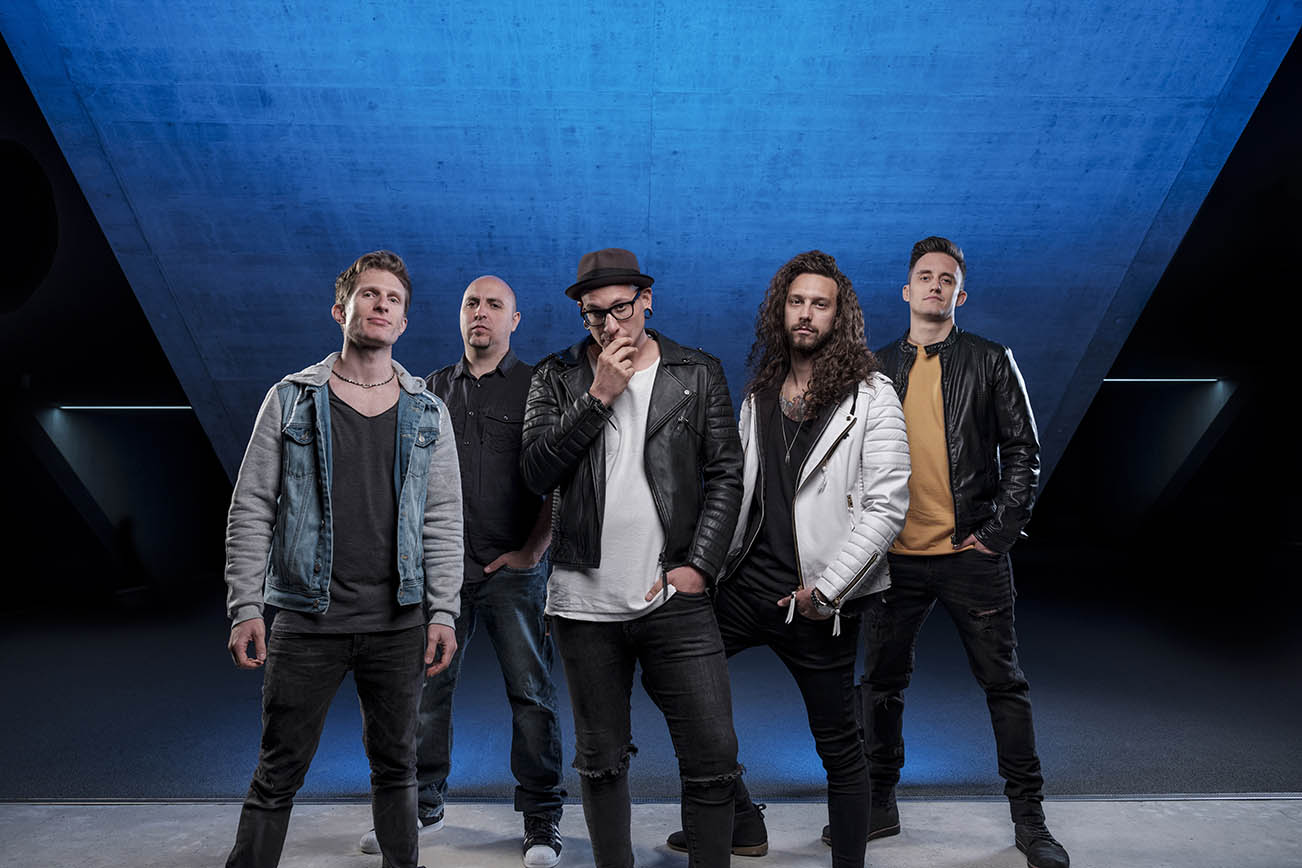 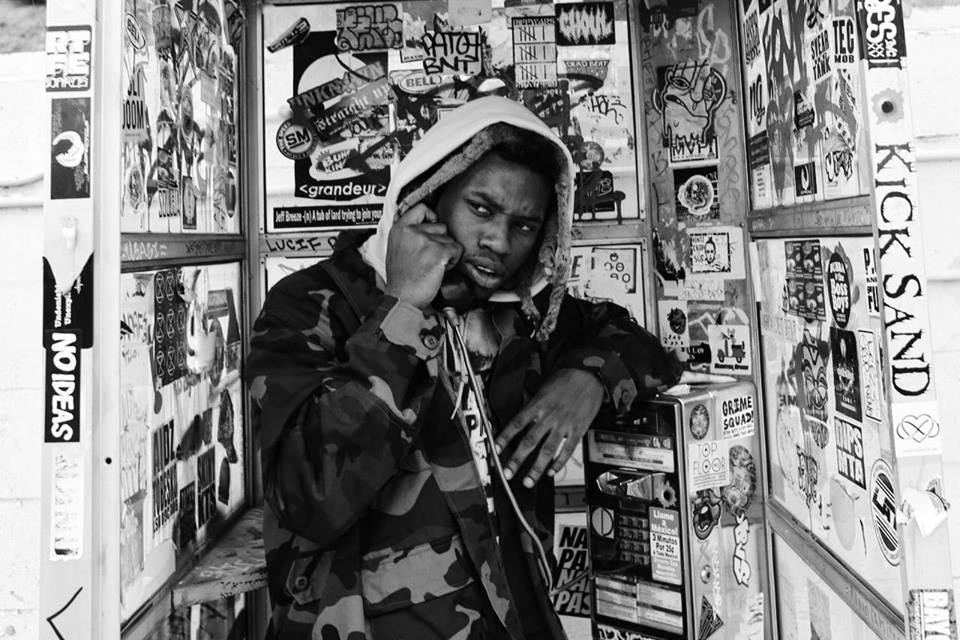