The initial brassy stabs that introduce Valtakunta, by Finland’s Se Lusiferin Kannel, are an apt precursor to the bombast and grandeur to come. The four-track album – a re-release by Signal Rex (grab a copy via Bandcamp here) of their 2017 independent debut – is truly heavy. And not heavy as in down-tuned chugging and blastbeats; heavy as in sheer overwhelming density.

While it’s not uncommon for atmospheric black metal to compose lengthy, layered arrangements in the vein of Xasthur or Paysage d’Hiver, Se Lusiferin Kannel’s output becomes more of a textural, gruelling exercise than an ambient one. Pair this with a vocal performance that can only be described as a grating chant, the antithesis of all Gregorian choral performance. An appropriate comparison given its thematic content, “morbid manifestations of death, destruction and apocalypse,” quoth the press release.

On top of all that crushing texture, it gets pretty left-field at times, too. Unexpected instrumentation (spooky favourite, the theremin, even makes its mark alongside organ and brass passages), modulated feedback and contrastingly soft melodies coexist without getting muddied in the pursuit of pure demonic atmospheres. Although there’s still plenty of that, and not even broken into manageable chunks: if the long-form approach to black metal doesn’t suit you, then Valtakunta – with its shortest offering, “Edes vedet eivät saa rauhaa”, clocking in at almost seventeen minutes – definitely isn’t what you need.

However, if you’re possessed (pun intended) of a sterner constitution, this is a chilling, exploratory hour-and-change of seriously dark music. It’s also, in contrast to so much ambient work, demanding music that forcibly assaults the senses. This remastered release retains all the swirling vortexes of sound, but the tumult has been refined and polished slightly in the process. Where this type of treatment often lessens the impact of black metal releases, in this case Stephen Lockhart of Studio Emissary (a guiding voice in the reinvigoration of Iceland’s black metal culture) has simply balanced the whole and highlighted details that got lost in the original recording.

While each track exists as a fully-realised entity in its own right, the whole of Valtakunta is more an experience than a record. Se Lusiferin Kannel have done more than make music on this album: they have crafted entire worlds of sound. Alien, frightening worlds at times – but also stirring, exciting worlds that beg further and repeated exploration. 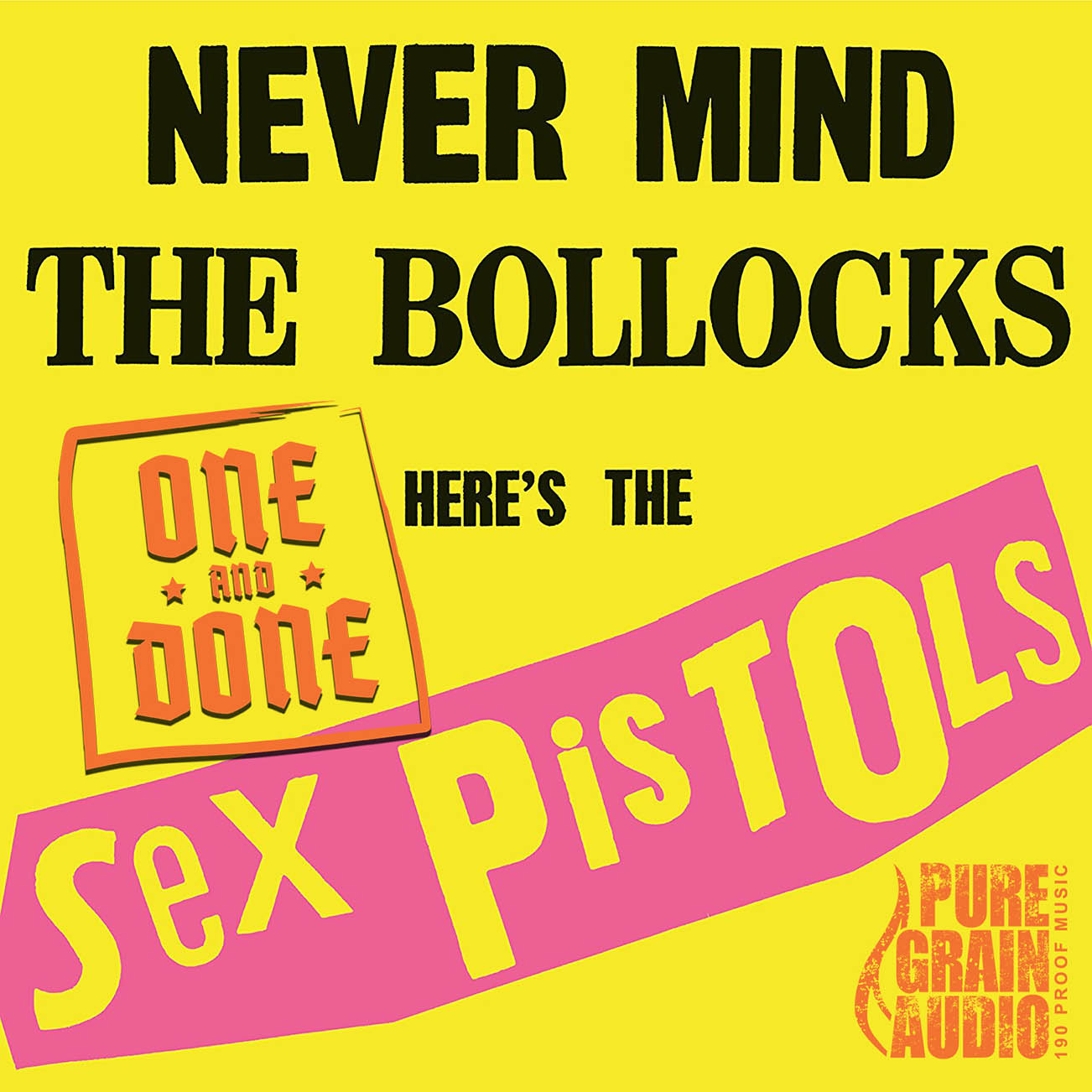 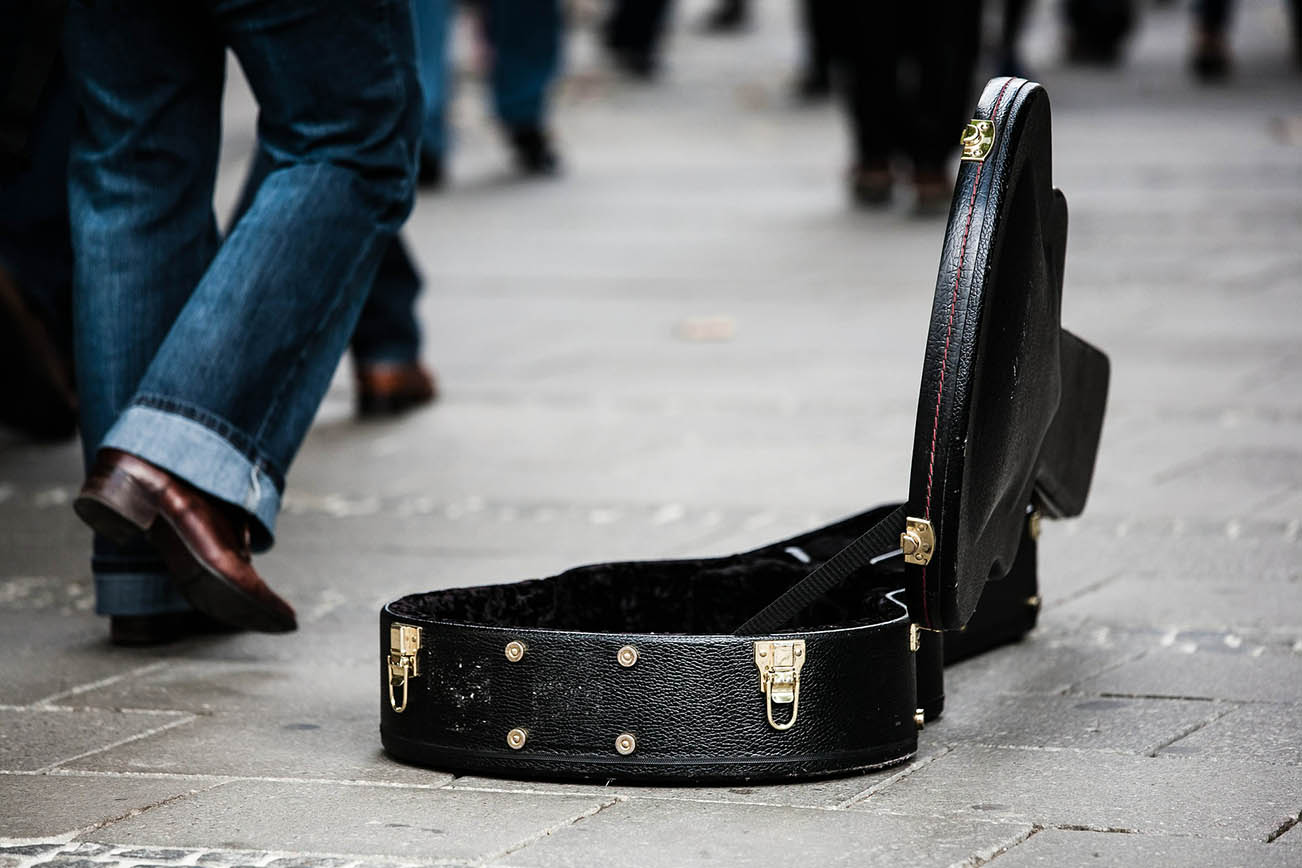 Why Musicians Need Websites to Succeed?