Satyricon have announced that they will be performing their landmark 1999 album, Rebel Extravaganza in its entirety at the Tons Of Rock festival in Oslo, Norway to celebrate the 20th Anniversary of its release. The set will be an exclusive event and the only show where they will perform the record in full this year.

In further news, the band is currently working on a major project that they expect to unveil in 2021. Details will follow in the spring.

Check out this clip of Satyricon performing album track “Tied in Bronze Chains” back in 2000: 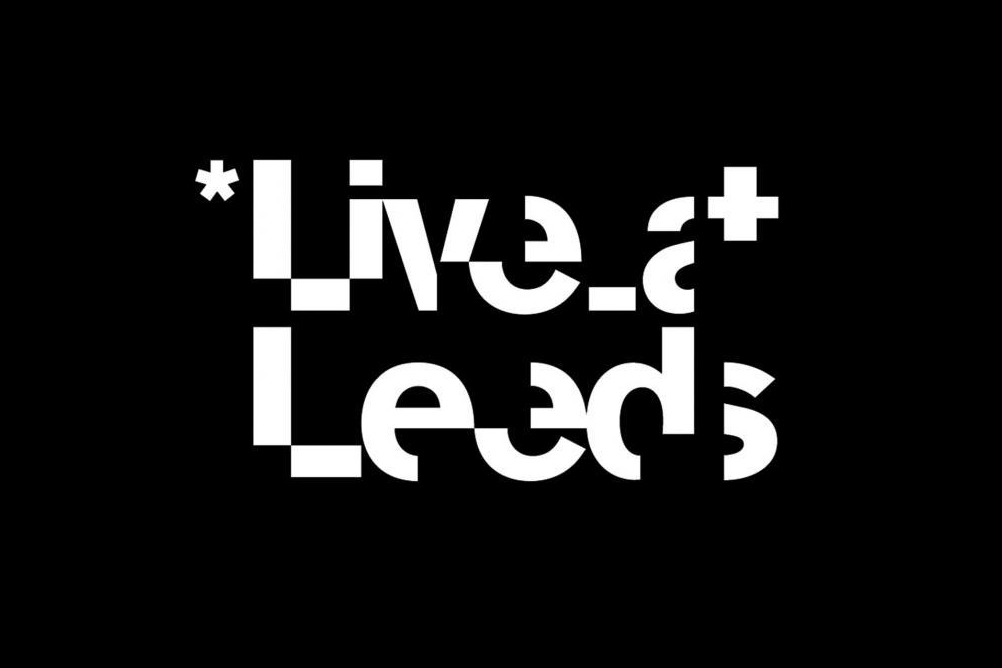