2. Crosslight – “Run Into Flowers”
– Crosslight have unveiled the brand new video for “Run Into Flowers”. The track is taken from the bands 2018 release Road To Recovery. The Nottingham based 6-piece are highlighting the topic of mental health with this track, a cause very close to their heart.

3. Crypteria – “Corrupted Text”
– Florida’s Crypteria have unleashed a new video for their track “Corrputed Text”, the track being lifted from their debut self-titled album released in October 2018.

5. O.R.k – “Black Blooms”
– O.R.k who recently signed to Kscope and will release their new album Ramagehead on 22nd Feb have revealed the new video for “Black Blooms” which features vocals from System of a Down frontman Serj Tankian.

6. SHIM – “Crucified”
– Hot on the heels of his current self-titled release, SHIM, (aka Shim Moore) has released a new single to radio titled “Crucified”.

7. Typesetter – “Technicolor”
– Chicago indie-punks Typesetter recently released their sophomore full-length, Nothing Blues, via 6131 Records and have now posted a new video for the track “Technicolor” which you can check out here.

9. Elyne – “Wake Up”
– Italian modern metal band Elyne have released their new single “Wake Up”. The single preceeds tour dates across Europe and UK set to be announced for later this year. 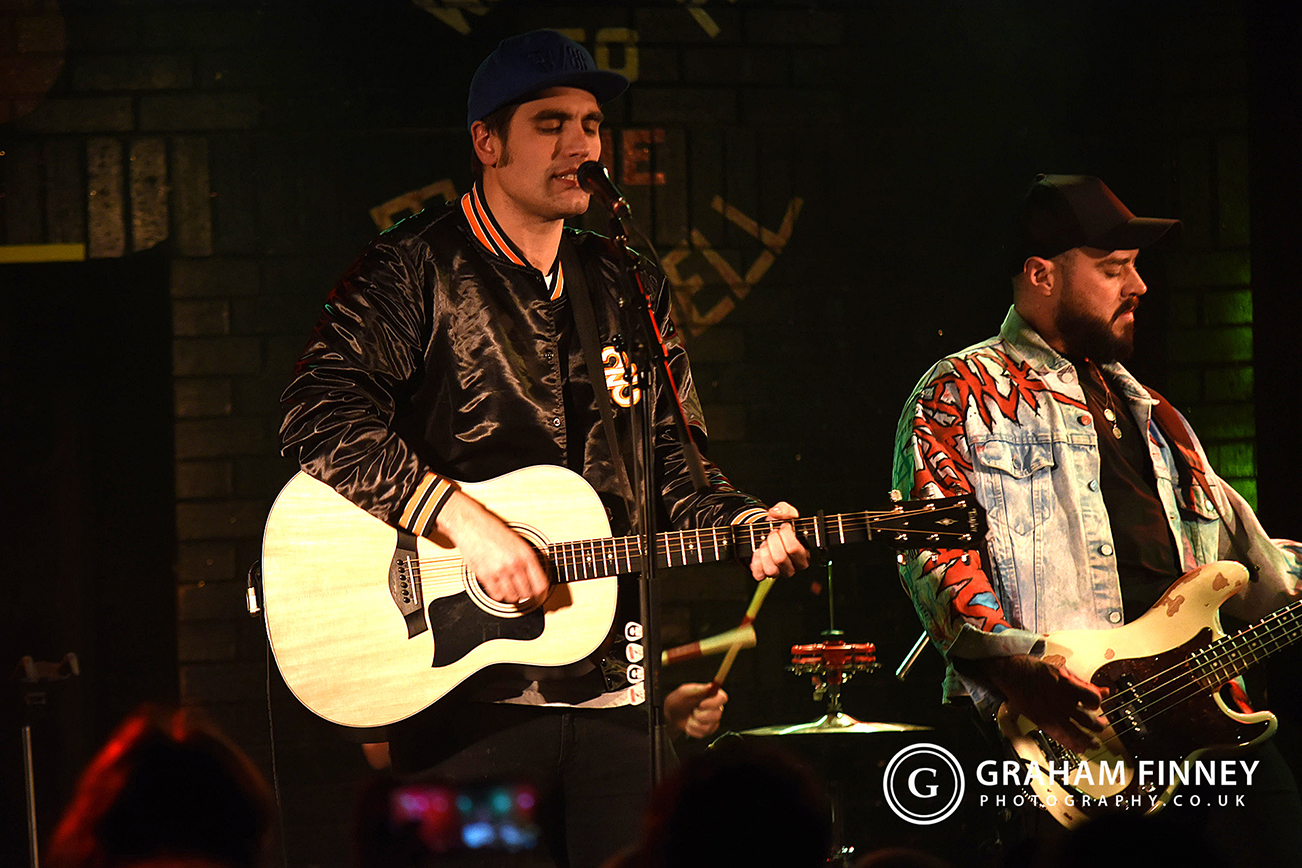 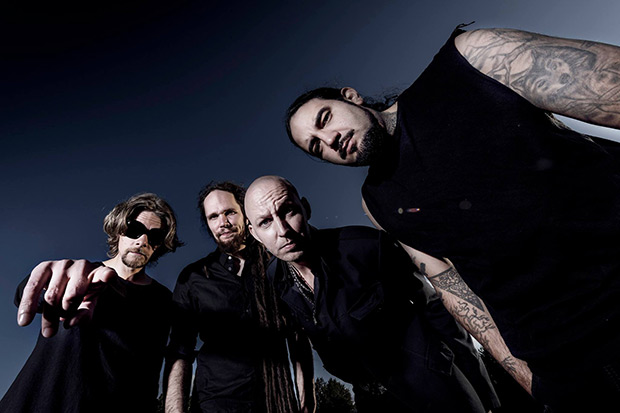 SOEN Interview: “It’s a Beautiful Thing Seeing Your Fans Connect with Your Songs”