Gigs like this don’t come around very often so, when UK pop-punk stars Busted announced two album launch shows in the intimate surroundings of the Brudenell Social Club in Leeds, those few hundred tickets were snapped up in seconds. In fact, so great was the interest that, at the last minute, an extra performance was added allowing extra fans to get up close and personal to the pop quartet.

While it’s probably the highlight of the year for those fans who’ve queued up for their chance to see the band in a tiny venue, for the band these are more serious times with Matt Willis joking “we’re a little bit stressed as we’re still trying to get the album to Number One!” The album in question is their new offering Half Way There and, despite the band only playing a seven-song set, they air a few offerings from the album including “All My Friends”. The reaction is noisy as expected but not quite the chaos we were expecting given that the next time the band are anywhere close to Leeds, they’ll be playing the more cavernous Manchester Arena to fifteen thousand fans.

Elsewhere the band are all smiles as they bounce through a smattering of hits including “What I Go to School For” and “Year 3000” and, after what seems like no time at all, the band are making their exit much to the disappointment of a very satisfied set of fans. Despite all the stresses of selling music these days, for Busted, album sales are going well, tickets for the tour are presumably flying out of the door and, in the words of “All My Friends”, you know the still cheeky pop-punk lads are sat backstage happily thinking “we’ll be fine!”

Switch on the “Radio” and you’re likely to hear this new track from Busted: 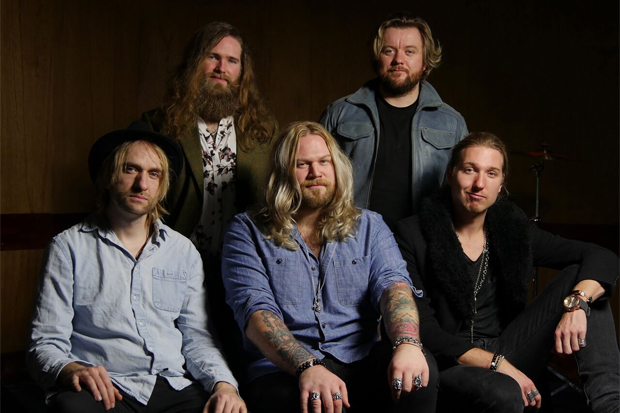 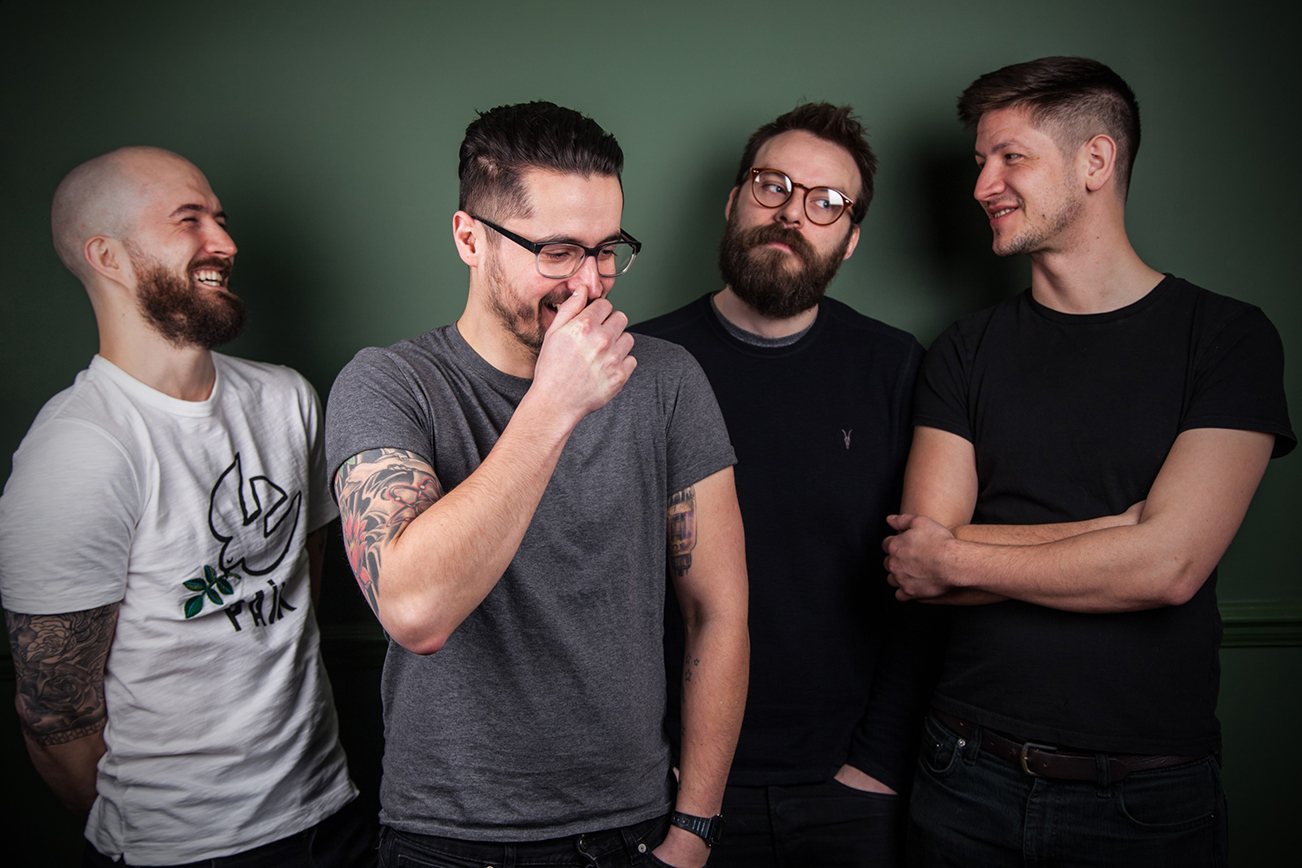