The haze is returning for a third consecutive year! It has been announced that Calgary’s 420 Music & Arts Festival will be returning again this year on the weekend of April 18th to 20th, featuring headliners Crobot, Valley of the Sun, Disenchanter, Mark Deutrom’s Bellringer, The Grudge, Great Electric Quest and many more. The full festival pass is only $60 Canadian dollars in advance, with single day passes and other ticket packages also available.

The 420 festival celebrates the 420 culture that includes a variety of stoner, sludge and psychedelic sounds. This year’s lineup is the most expansive yet, with sub-genres including groovy rock, hard blues rock, party metal and sludgy psychedelic rock. In other words, there is something to please everyone. An exciting addition to this year’s festivities will be a custom 420 Music & Arts Festival beer which will be debuted on March 29th at New Level Brewery with music from Hypnopilot. This will be a standalone event, separate from the festival with tickets $10 dollars at the door. There are only 50 spots available for the unveiling, but the limited edition festival beer will also be available at liquor stores near the festival venue, the County Line Saloon. 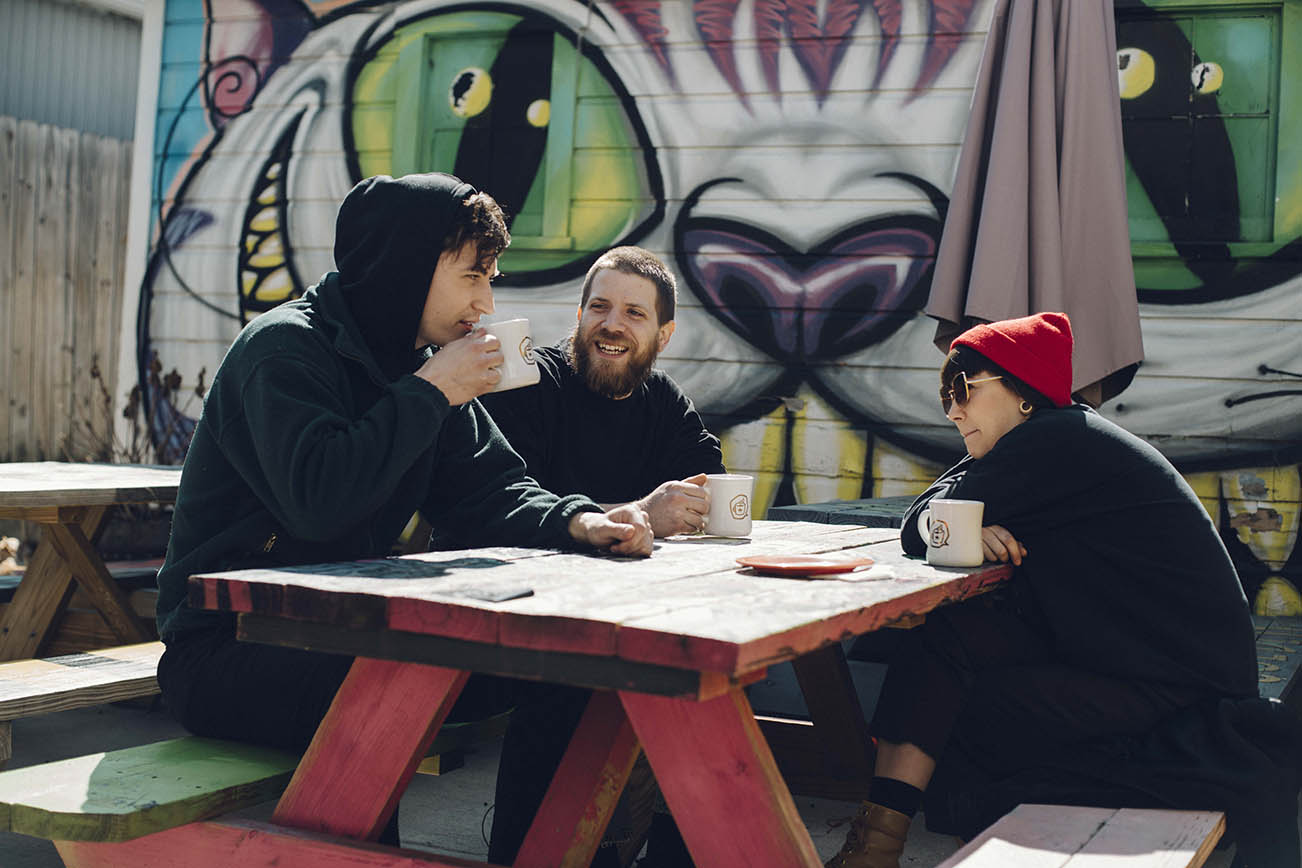 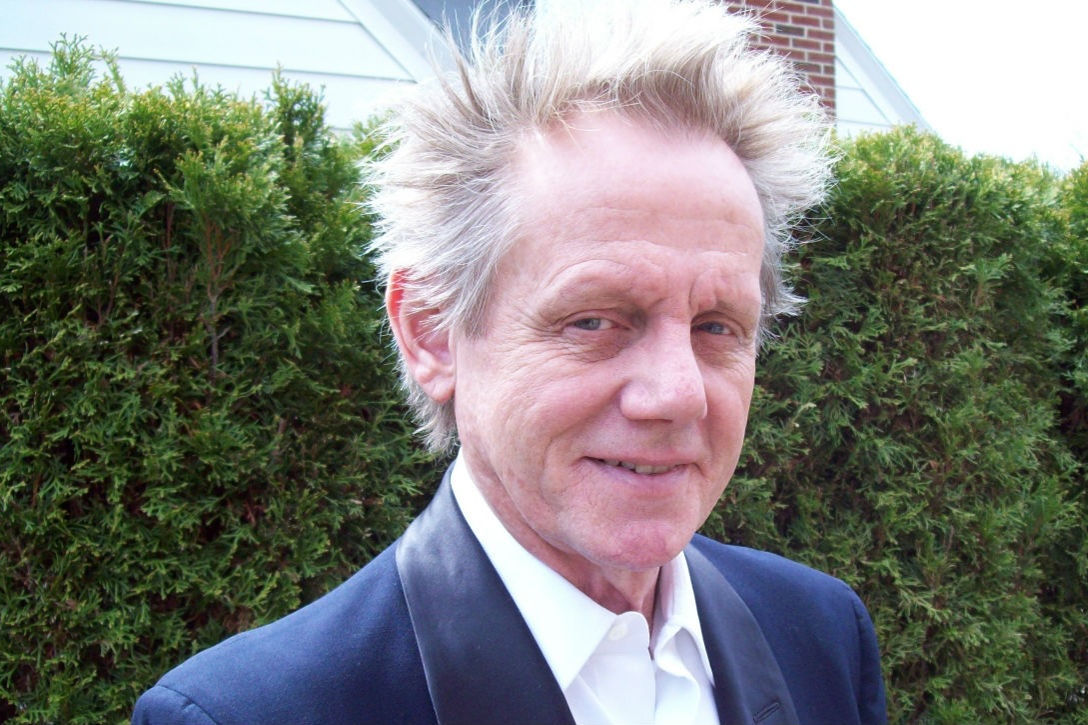