WAX TRAX! Records has confirmed the April 16h release of the document and soundtrack, Industrial Accident: The Story of WAX TRAX! RECORDS. You can pre-order the film here, and find info about a special Record Store Day exclusive soundtrack due on April 13th right here.

Throughout the ‘70s, ‘80s, and ‘90s, Wax Trax! founders Jim Nash and Dannie Flesher led a tribe of outsiders on a ride through the ‘80s underground, accidentally changing music along the way. Their story, as well as origins for some of the most influential projects in music, are finally seeing light with the release of Industrial Accident: The Story of Wax Trax! Records.

Check out the film’s Trailer now!

A wide release for the documentary is set for April 16 on DVD and Blu-ray with VOD to follow. As a companion piece, Wax Trax! has compiled 10 tracks of unreleased, out of print and classic songs from essential Wax Trax! artists including Front 242, Ministry, KMFDM and more.

In typical Wax Trax! fashion, collectors will be able to get their hands on special editions with additional exclusive unreleased material including answering messages from the label, photos and mystery bonus tracks. As a special collaboration, Wax Trax! has partnered with Record Store Day for an exclusive RSD edition available early on April 13. More info on editions can be found below.

As a special fan preview, Wax Trax! is thrilled to cue up an unreleased song from the upcoming soundtrack. Listen to label mainstays Revolting Cocks (side project of Al Jourgensen, Luc van Acker, and Richard 23 of Front 242) and the throbbing “Animal Nation” when you join the party at 1-833-WAX-TRAX – eyeliner and leather sold separately.

At the center of Wax Trax! Records are two music-obsessed men and their taboo love affair. Jim and Dannie’s unconventional approach to subculture had a profound effect on music fans and collectors from around the world. After releasing their first recording in 1980, the label immediately became synonymous with a new genre known as “industrial.”

Throughout the documentary, key artists from pioneering bands including Bauhaus, Nine Inch Nails, Front 242, Ministry, Foo Fighters, and Throbbing Gristle describe getting their start or their influence with Wax Trax!. The independent label’s success throughout the 1980s and 1990s started to pique the interest of major record companies, initiating the heartbreaking downward spiral that almost buries the origin of US electronic music forever. 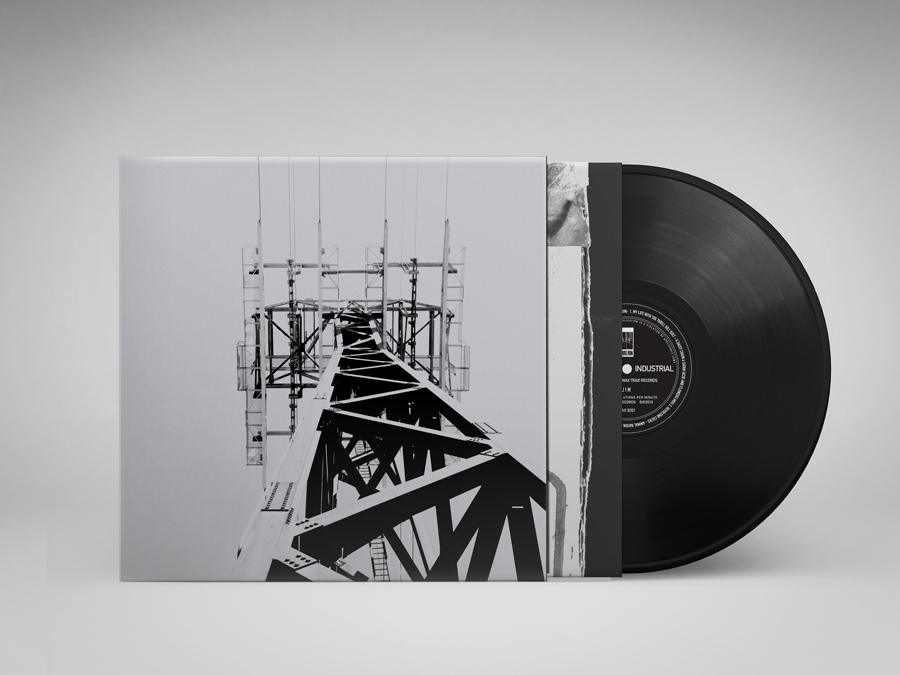 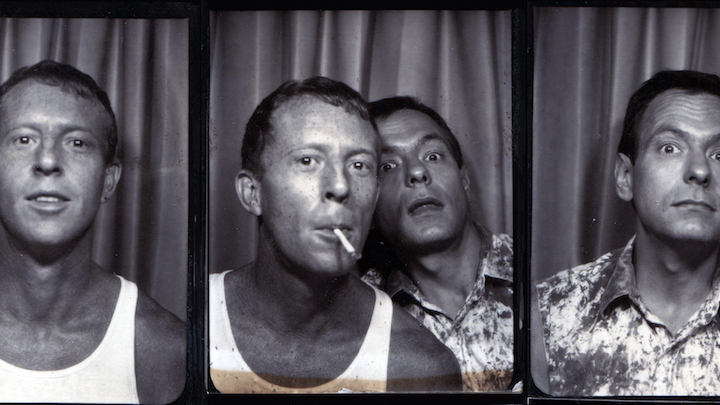 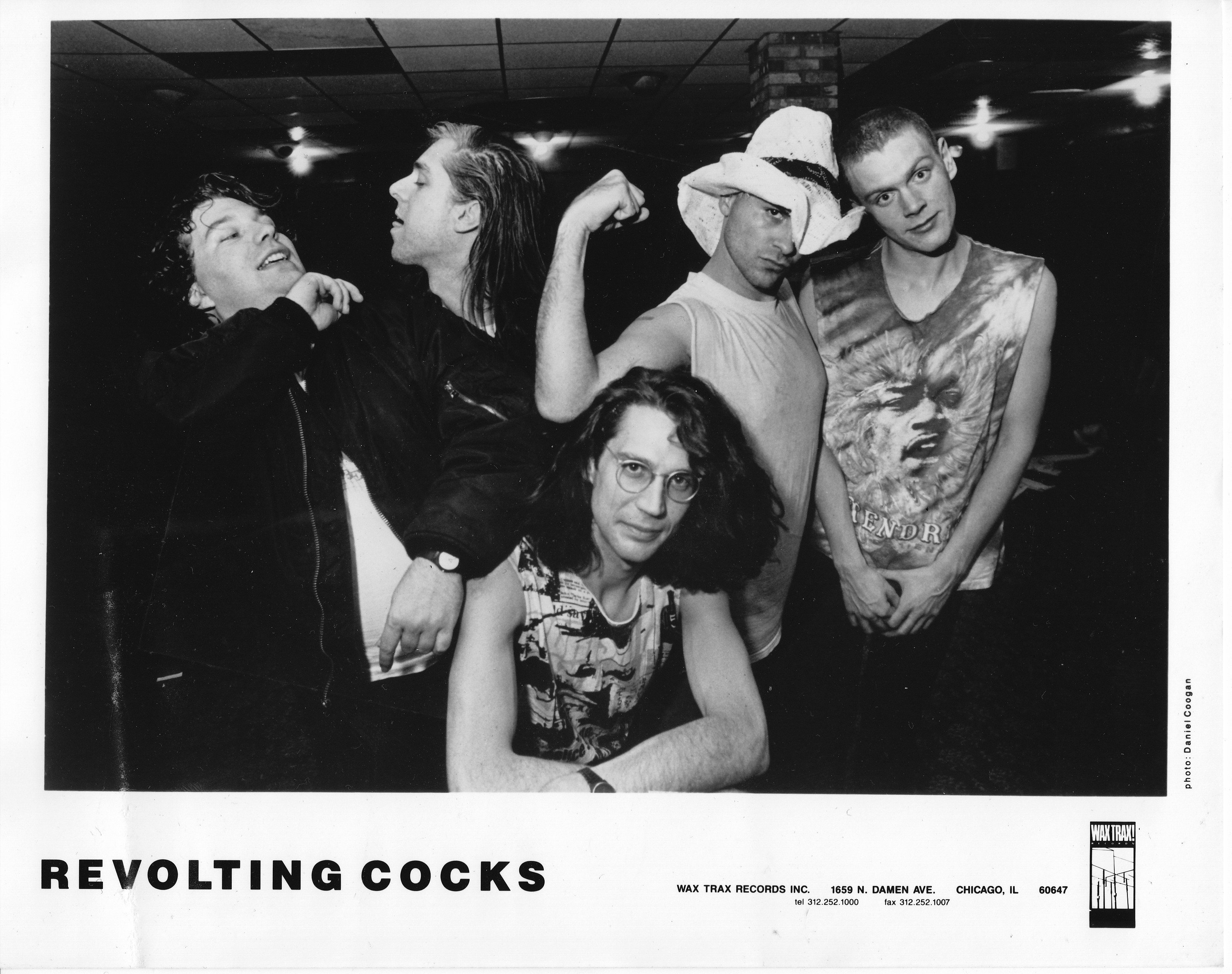 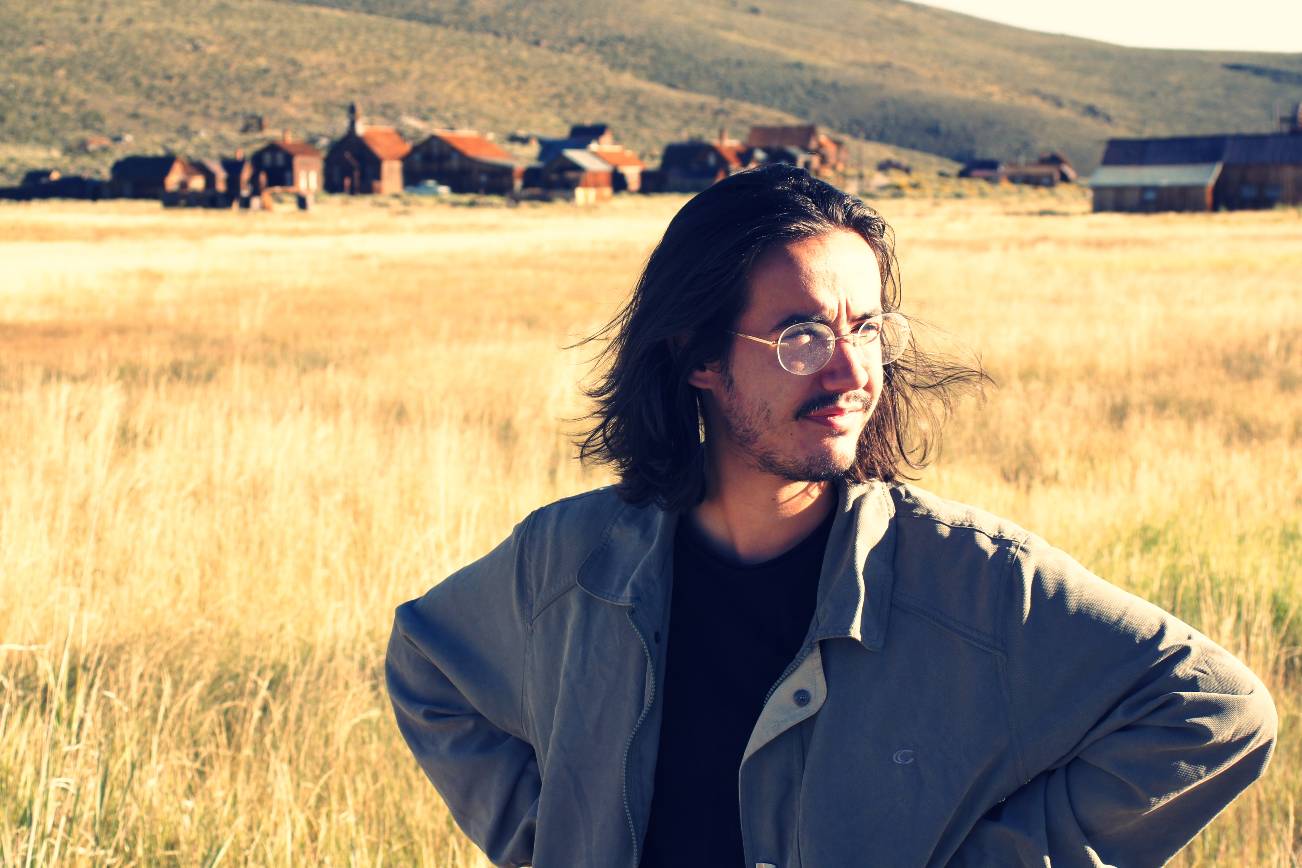 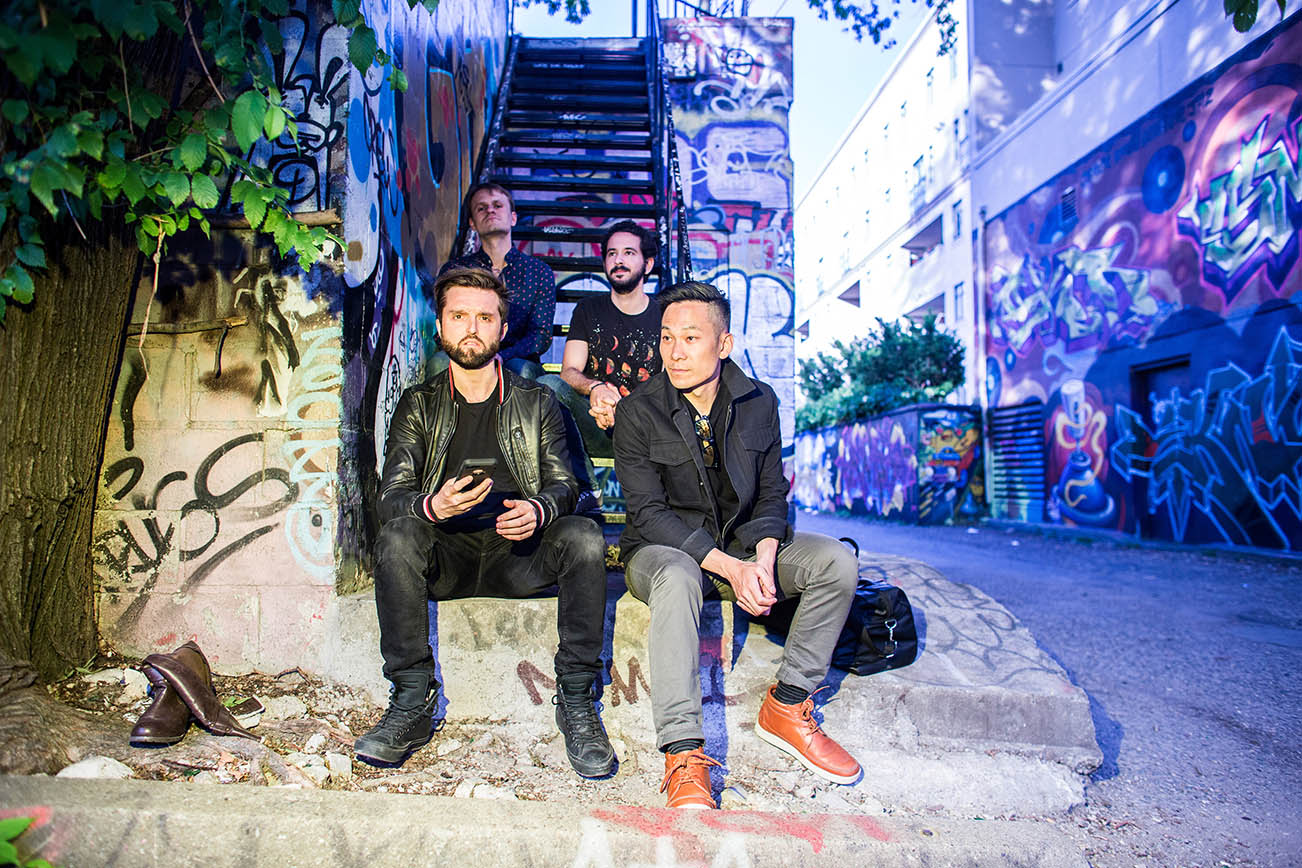