“Copenhagen City” is as raucous and catchy as it is poignant.

There are times when an injection of no frills, in-your-face punk rock is all you need. Combine that with a lethal cocktail of spit’n’sawdust attitude and shout-a-long choruses, and the authenticity of the music stands out like a pint of porter in a sea of cocktail umbrellas.

Clinging on to old-school punk rock sensibilities whilst embracing multiple different sounds and influences, Copenhagen, Denmark five-piece The NimbWits don’t care what your band sound like or what you think of them – if you’re as passionate as they are about rock’n’roll and you love a good time, you can count them in. As joint winners of our 2018 “Land a Spotlight” competition in association with ReverbNation, PureGrainAudio caught up with the band recently to discuss all things NimbWits.

The band’s latest album End of the World dropped on July 1st, 2017. 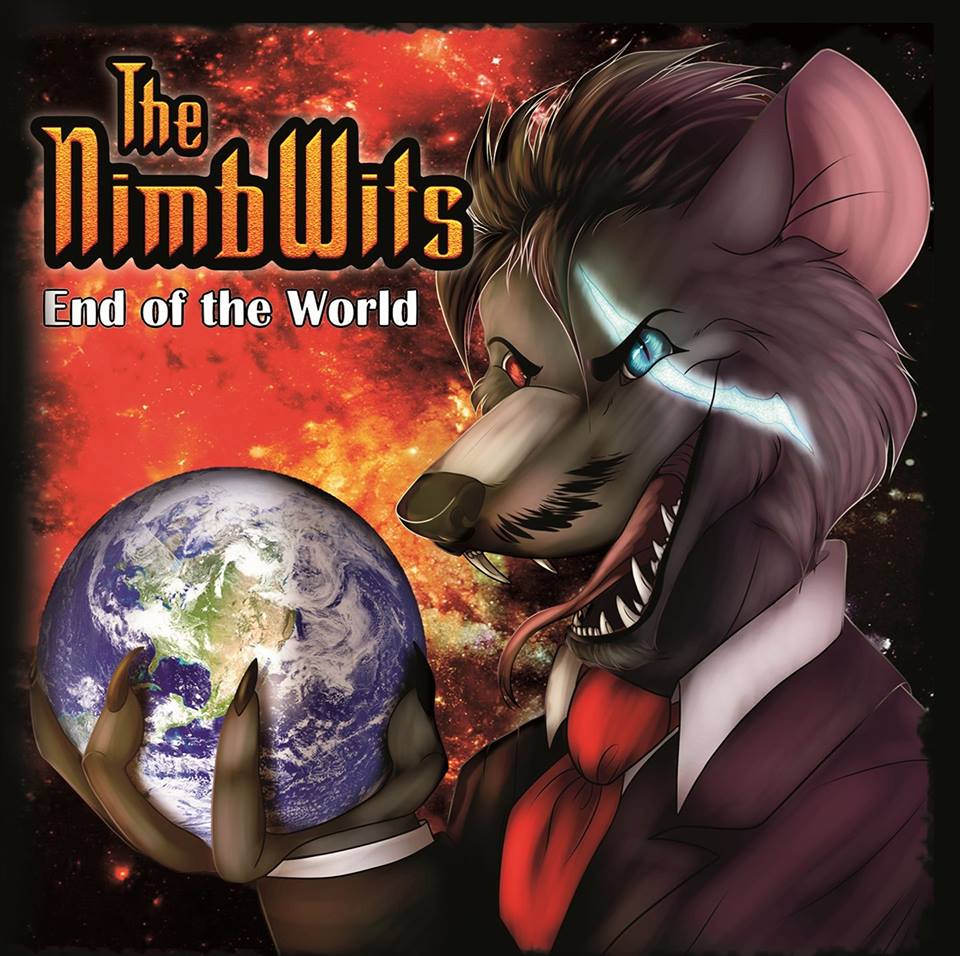 Five Quick Questions with The NimbWits:

“Copenhagen City” is clearly a dedication to those who are homeless and are struggling to make ends meet. What other lyrical themes have you covered as a band, and how important do you think it is to spread the message?
Ibzen (vocals): We have made 2 songs about unemployment and the political state here in Denmark, but both songs are in Danish. Well it’s not like every song has to have a political statement of some sort but I/We fell that it’s pretty important to shed light on those subjects. Also, we feel very strongly about the weak in society and have strong feelings toward animal abusers. We hate them, simply put.

Do you think it’s important to keep an open mind and play gigs with bands that might be grouped into different genres to yourselves? How do you find crowds react to shows with different styles of bands playing?
Carsten Kjær Nielsen (drums): Yeah! We always like to play with all kinds of different bands. We have played with Punk, Death Metal, Heavy Metal, Thrash Metal, Hard Rock and Hardcore bands. We experience that the audience always take us to their hearts, and I think it is because people easily can see the energy we put into the shows and you will always see a smile at our faces because we really enjoy playing music and actually having so much fun as we possibly can, and hanging out with people after the shows and making new friends.

If you could go on tour with any bands of your choice, who would it be with?
Martin Bjørknov (guitar/vocals): Damn! That is a difficult one that opens a lot of scenarios. A dream come true would be opening for Twisted Sister since they are on their final tour. That would be awesome. More realistically, I would be happy touring with anyone we could have a good time with. I am sure we could have a blast with the guys from Casualties or some of our locals from Killing, Heros2None or Razor blades. Just say when and we’ll jump on the bus.

Check out the video for the recent single “Solen Stiger”.

What was the first live concert you ever saw, and what sort of impact did it have on you?
Gert Christensen (guitar/vocals): Can’t remember exactly what the first Live concert I ever saw was – but being honest – it was a local band playing in a mall – and I was on stage as the winner of a quiz for which I won the bands single record. It must have been around 1972. I never got the record – but I got the desire for playing music instead – which I still treasure and enjoy. Growing up in the seventies with classic rock – glam rock and punk rock – may be the music period ever.

Best concert experience must be Bruce Springsteen in Denmark right after he released the album The River. He did more than 3 hours on stage, giving everything, he had to the audience. Now that was a fucking genuine dedicated rock & roll performance for sure. Since that show – I have known rock & roll or whatever you play, must be done with pure passion. If you don’t play with passion – music doesn’t matter much.

Finally, what are your plans as a band for 2019?
Lars Uhd Marcussen (bass/vocals): First of all, we are planning our third album, so we are in the early process of making new songs. Then of because we are looking forward to do a lot of gigs. Create new acquaintances see new and old faces, Maybe make some fans… Enjoying playing together, have a good time drink a beer or two. Cheers to all of you!

Many thanks to The NimbWits for their time. Look out for more Danish punk rock clamour in 2019! 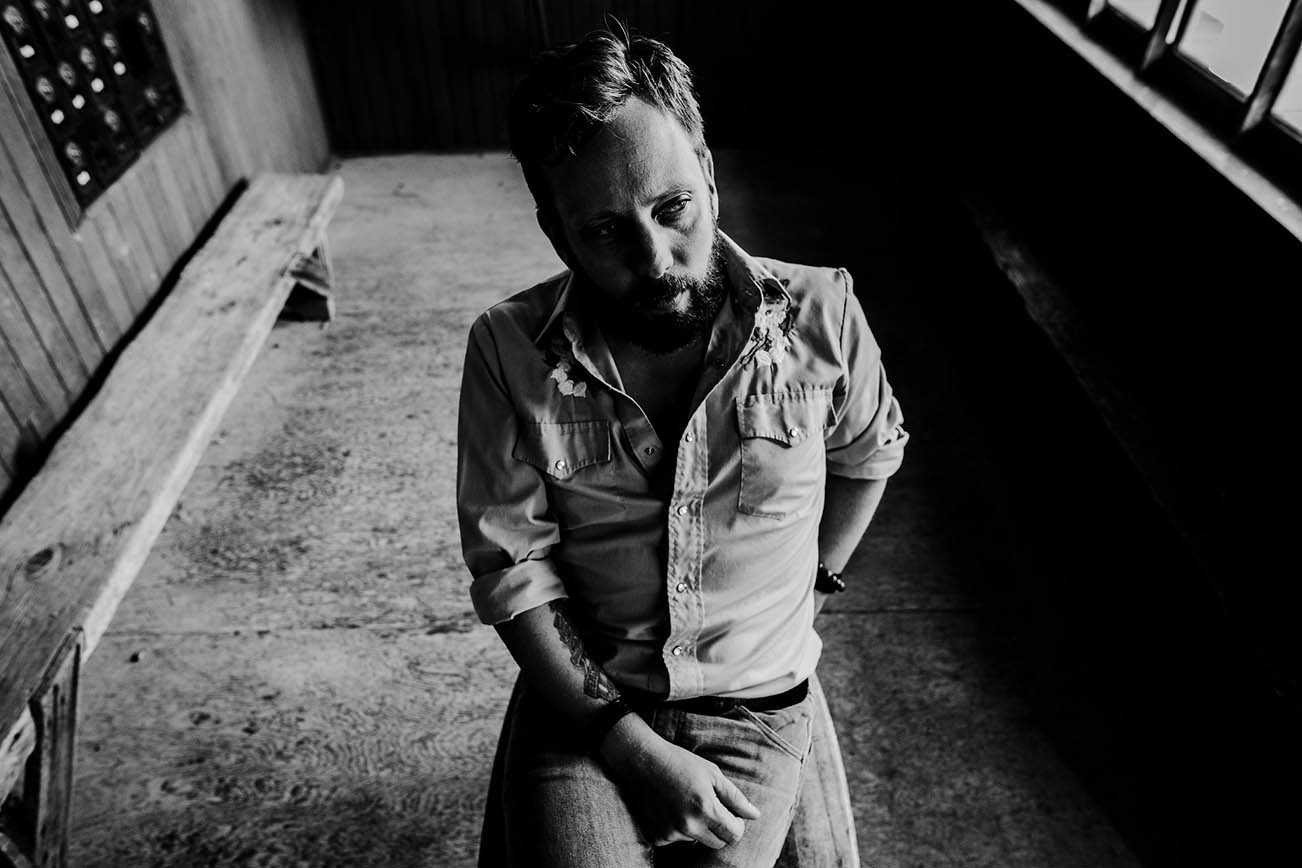