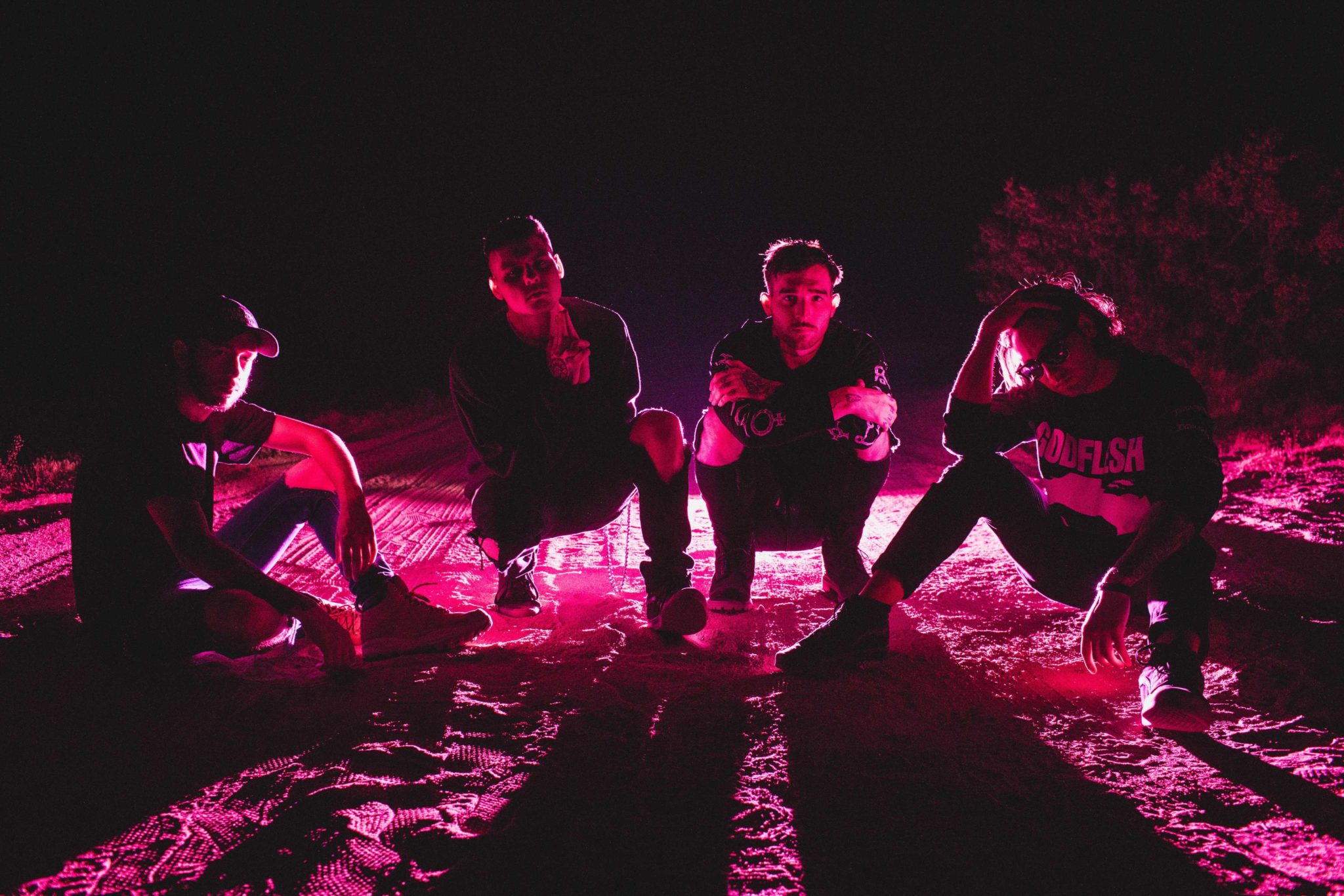 New Orleans four-piece Cane Hill have released a new video for “Acid Rain”. The track is taken from the bands upcoming record titled Kill the Sun which is out via Rise Records on the 18th January 2019.

Speaking on the new video singer Elijah Witt says “This song is very much revisiting where we were during the period of Too Far Gone, but from a very different angle. It’s very specifically about the hole we found ourselves falling in, once the confidence that surrounded our habits subsided, and the reality of the shifts in ourselves that we were causing really set in. When you do something long enough you end up in a cycle of hunting that first time feeling, right? We all know you never get that back, but when you’re in the thick of it you don’t believe that. You take more and you fall farther and farther from your own sanity until hopefully you make it back.”