What you need to finish off the year is a good old slice of Southern-tinged rock n’ roll so who better to provide that than Kentucky hard rockers Black Stone Cherry? Well, the hard rock quartet rolled into Leeds to provide Yorkshire’s hard rock community with the perfect Christmas treat.

Sadly, opening act Monster Truck had been and gone at some ungodly hour by the time we arrived at the First Direct Arena but, judging by the buzz going around the Arena, there were plenty of people who’d made the effort to get here early to check out their set.

Next up were Austin, Texas bred Southern rockers Cadillac Three who, as they told us many times throughout their set, loved being in Leeds and, given that the hall was steadily filling up before their set started, there was a lot of Yorkshire love being felt for the band in return. Southern rock drenched riffery was the order of the day as the likes of “I’m Rockin’” and “Bury Me In My Boots” are greeted like old friends.

One thing you’re guaranteed when Black Stone Cherry are in town and that is a damn good night. It’s been almost two years since the band were in this very venue so, as the band stride out onto the stage, introduce themselves then rock straight into opener “Burnin’”, the anticipation is at fever pitch. “Me and Mary Jane”, “Rain Wizard”, “Bad Habit”, they’re all thrown out to a crowd who know every god damned word accompanying this Southern-soaked, bluesy soundtrack.

From Chris Robertson’s smile to the high-kicking antics of guitarist Ben Wells, Black Stone Cherry opened their set by announcing they were here to have a good time and that is exactly what they did. Dragging out the brilliant “Cheaper To Drink Alone”, Black Stone Cherry again told us how much they loved being in Leeds before “Lonely Man” and “Blame It On The Boom Boom” rang out around the arena to the delight of thousands of BSC fans.

The thing about a Black Stone Cherry show is that, while it might not be fancy, it might not have the most elaborate stage production, it does have energy, a stack of great songs and no airs or graces. Add into that mix the fact that everyone is well and truly now into the Christmas spirit where the beer flowing freely and you had the perfect recipe for an unforgettable night. 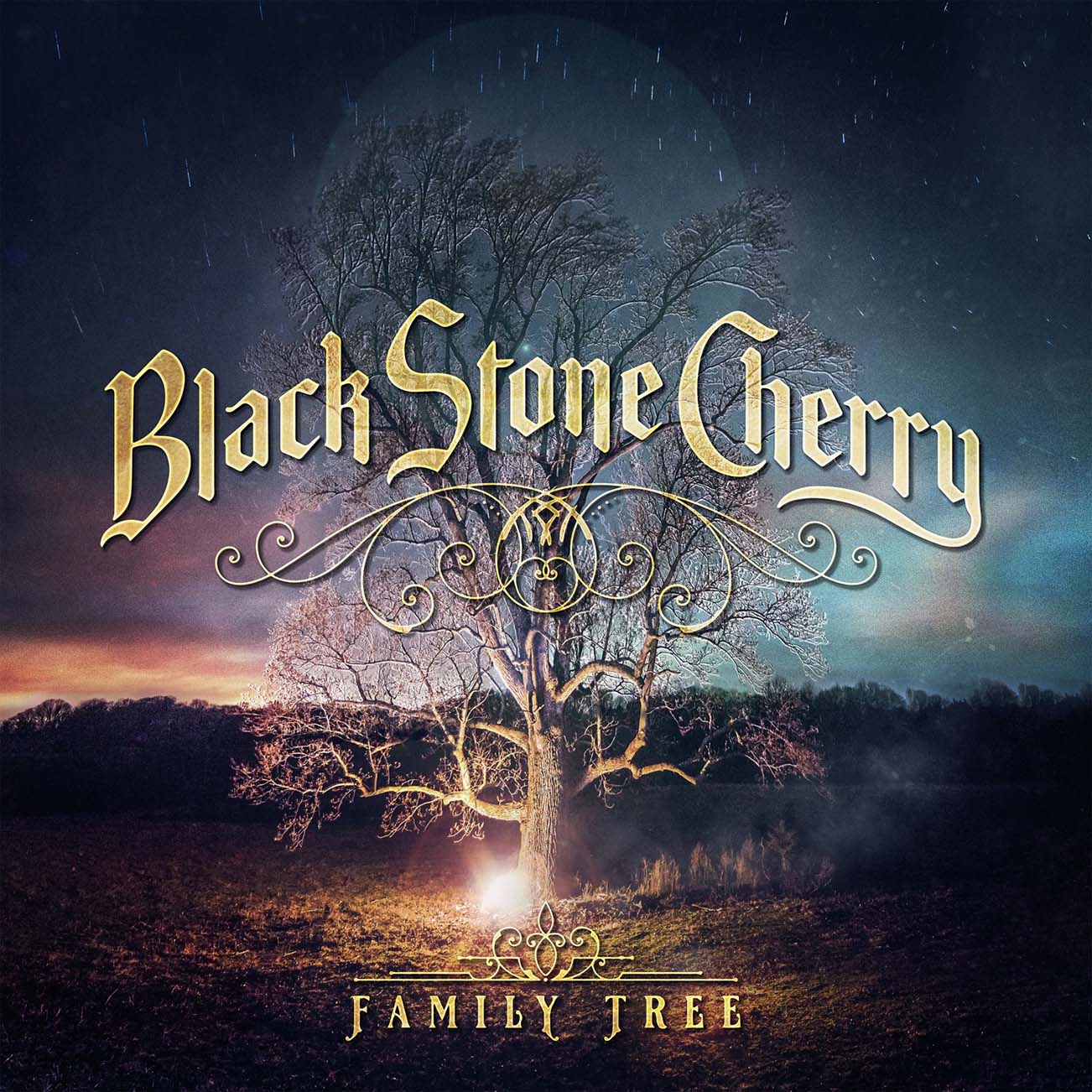