2018 is soon coming to a close and it’s a year that’s without a doubt treated hard rockers Bad Wolves extremely well. That’s largely been as a result of the band’s brilliant cover version of ‘90s alternative Irish rock band The Cranberries’ legendary hit “Zombie.” Well, now as we bring this year to an end, Bad Wolves are pleased to announce that Canada has become the first country in the world where “Zombie” has been officially Certified Music Canada Double Platinum! This comes as a great honour to the group and conveniently coincides with their Western Canadian tour which will begin on December 4th in Winnipeg.

To commemorate this monumental achievement, Bad Wolves commented, “We were all grateful to our Canadians fans who have supported Bad Wolves when Canada became the first country to make ‘Zombie’ go platinum. As we embark upon our Canadian tour with native rock icons Three Days Grace we are honored and excited to find out that ‘Zombie’ has now officially gone double platinum in Canada. We can’t wait to see you all on tour this December and hope you join us in paying tribute to Dolores’ legacy.”

A staggering 170 million views and climbing… this is Bad Wolves’ brilliant version of “Zombie.”

It’s rare that a rock band can take a hit song and respectfully put their own spin on it, while still remaining true to the essence of the original. Well, Bad Wolves did just this, and more, and “Zombie” has become one of the biggest rock radio hits of 2018. The single was released as a tribute to the late Cranberries lead singer Dolores O’Riordian who unfortunately passed away at the beginning of the year. O’Riordian was actually set to record the song with Bad Wolves but died just prior to that. One-quarter million of the proceeds from the sales of the track have been collected to support her four children. 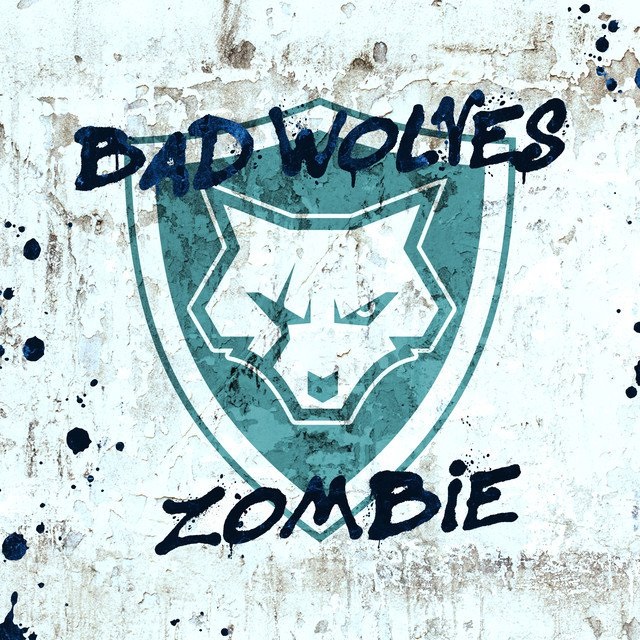 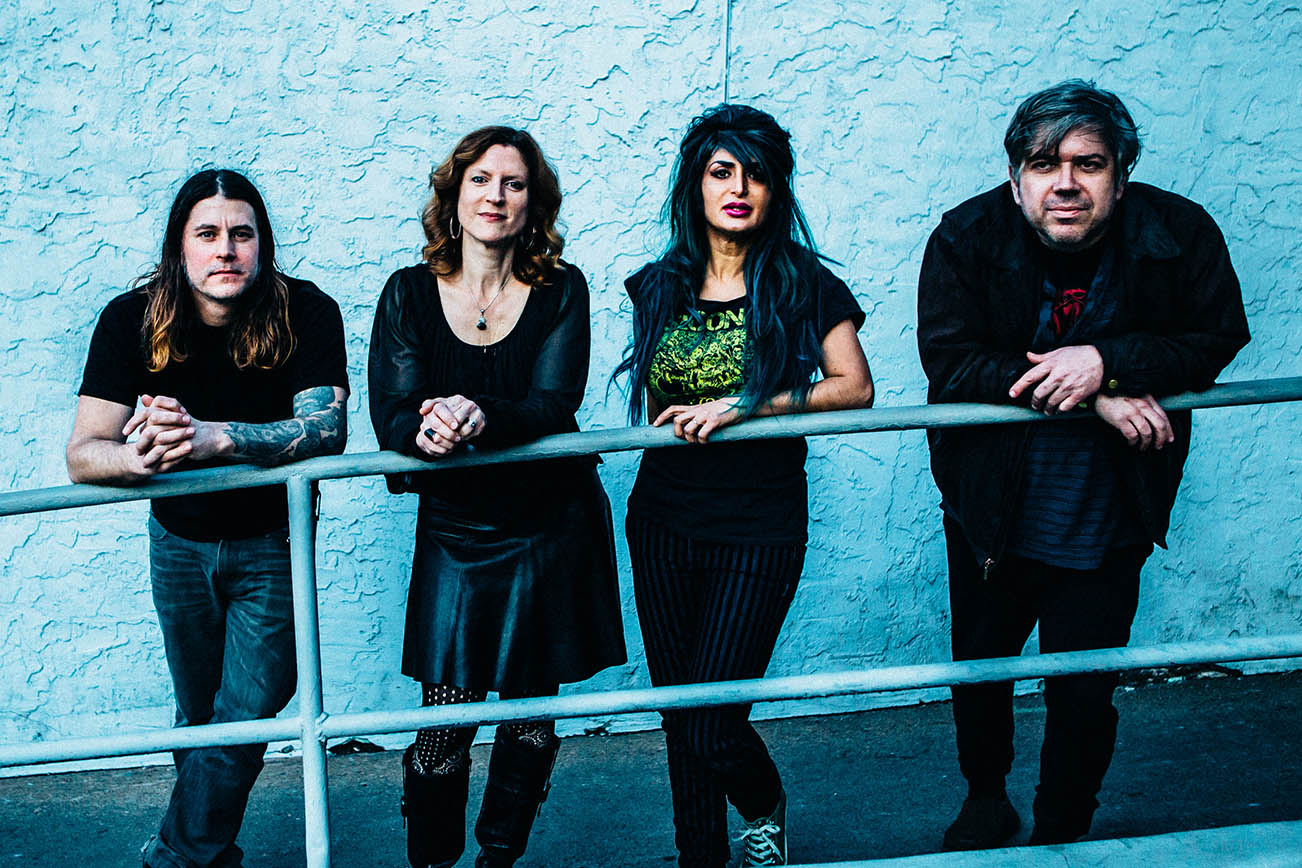 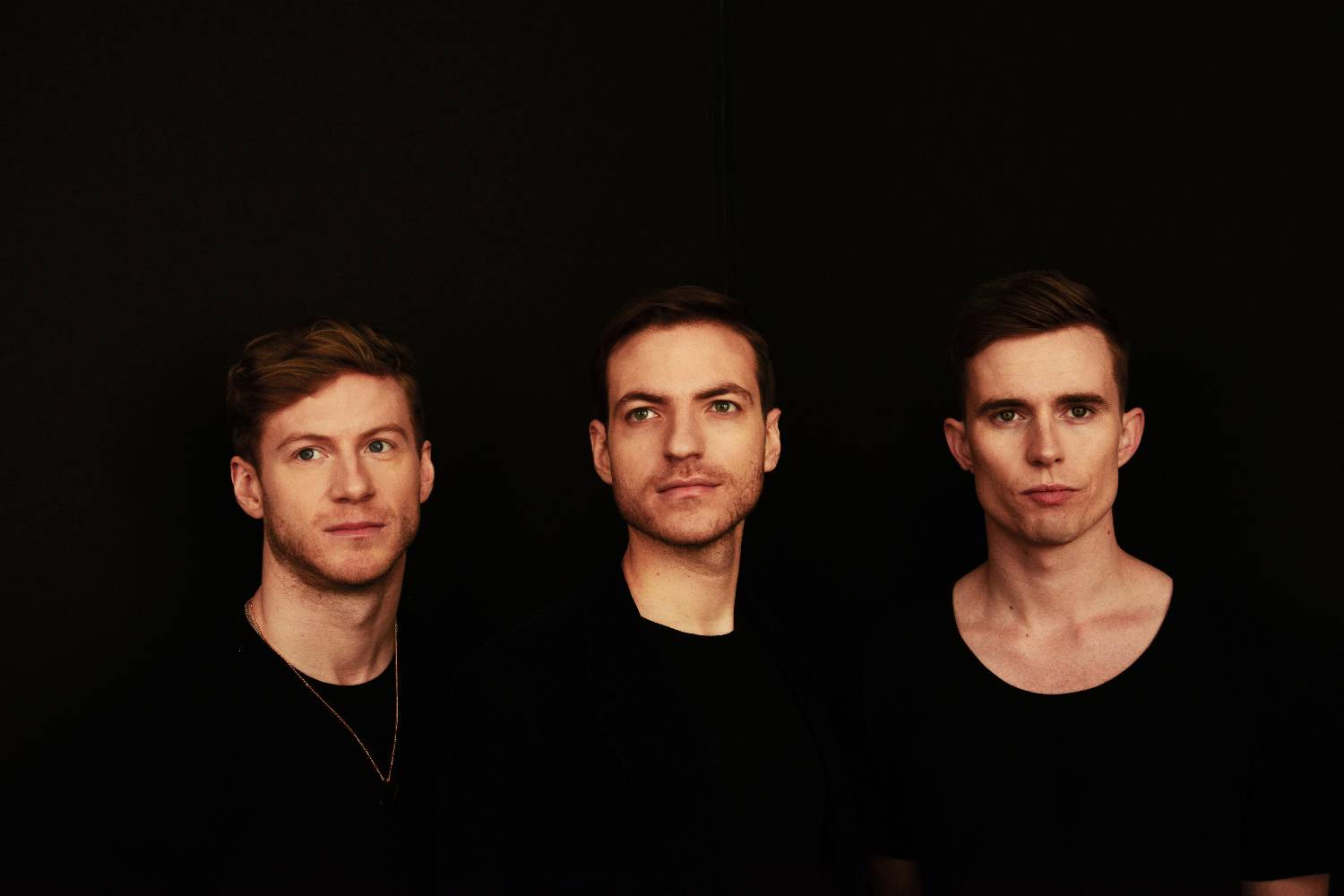 Geared Up: THE EXITS Lead Singer and Guitarist JARED SCHNEIDER on His 1967 Gibson ES-335 and Other Go-To Gear