Fresh from the announcement that both Foreigner and Beth Hart will be headlining the 2019 Ramblin’ Man Fair Festival, organisers have announced three more acts to the line-up.

Joining the line-up will be Anathema (Prog in the Park Headliner), Swedish act Pain of Salvation and Polish prog giants Riverside. 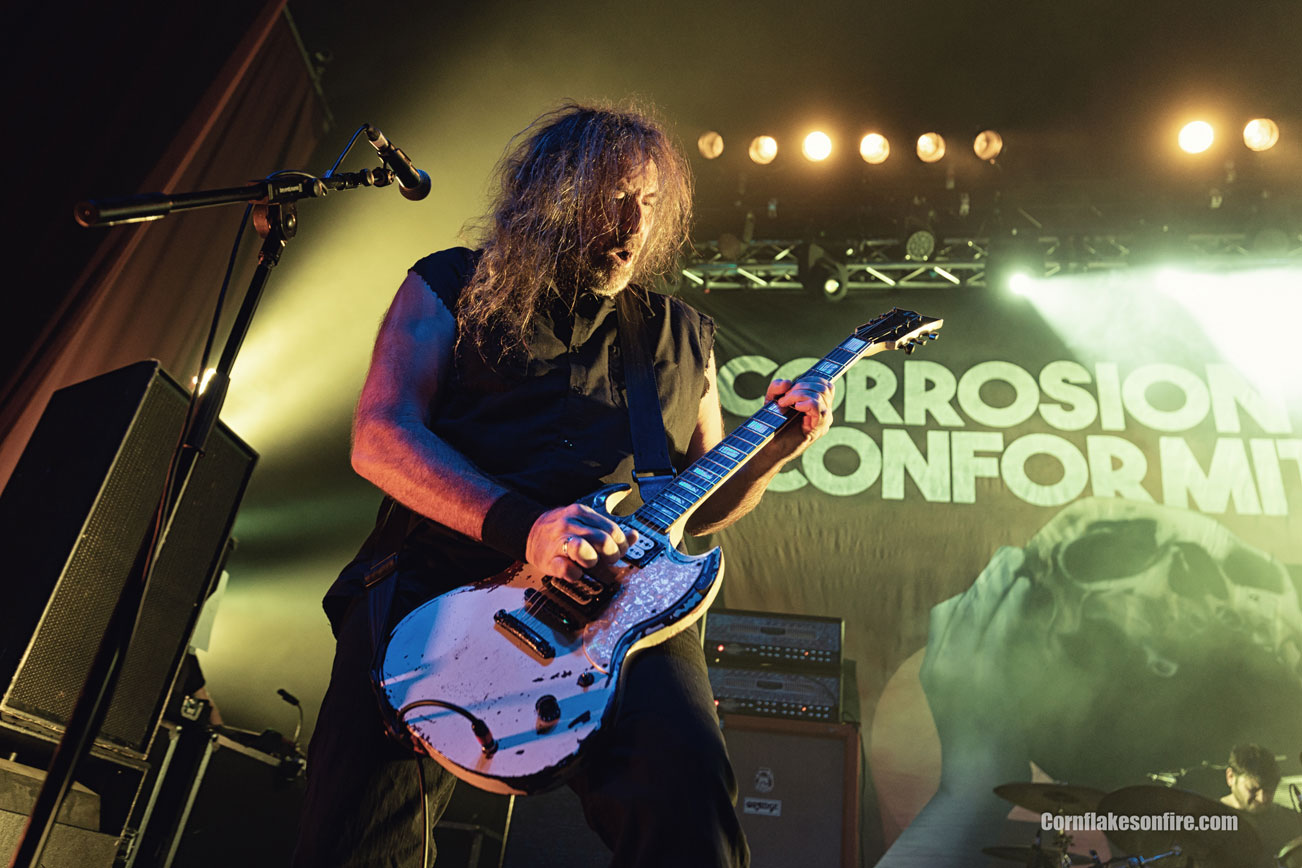 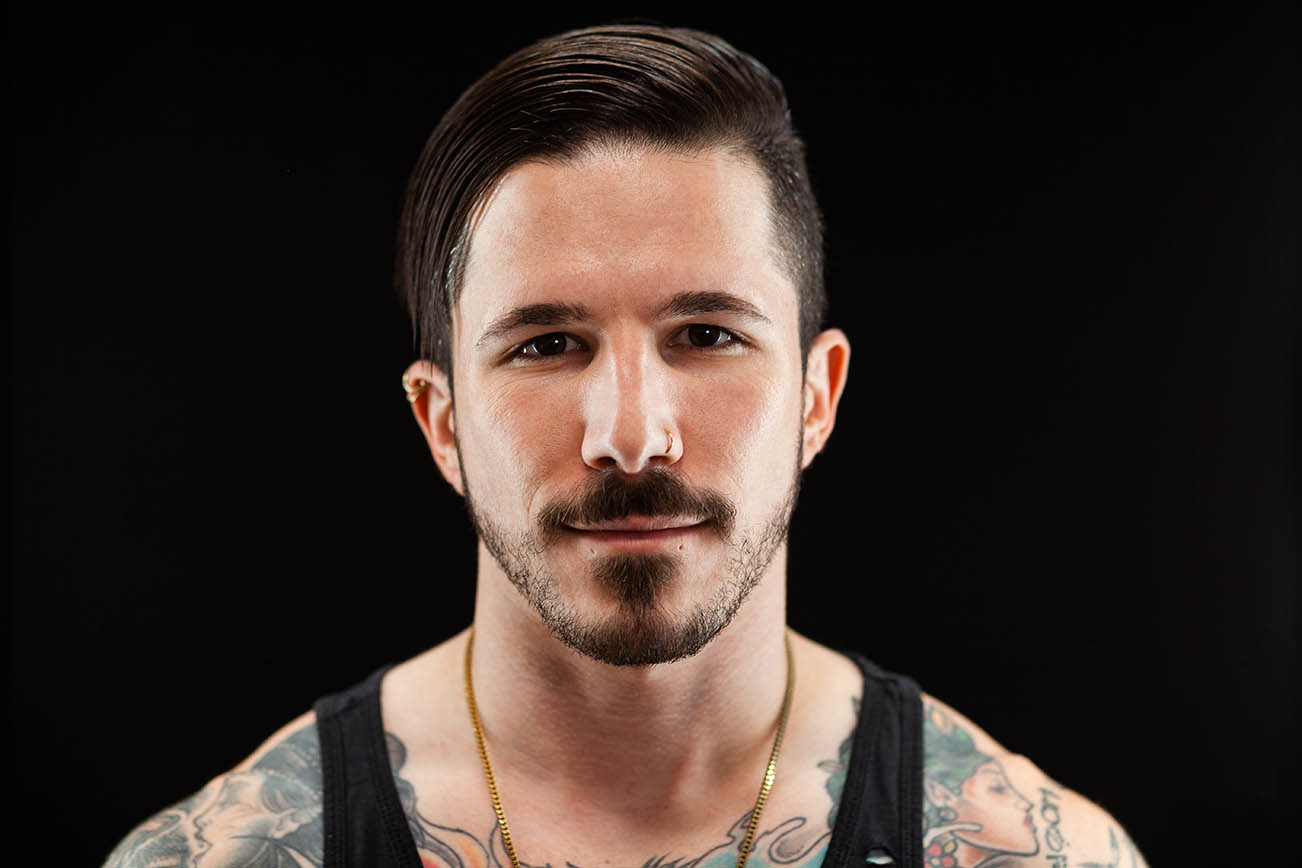