Last Saturday night, ‘80s new wave sensations Echo and the Bunnymen made a stop in Toronto’s Queen Elizabeth Theatre, which was packed to the rafters for their “The Stars, The Oceans & The Moon Tour”.

The night’s first musician was Jonathan Jackson of Enation, with a solo acoustic performance. The Nashville singer did a terrific job of getting the crowd warmed up. (And for those daytime soap fans in attendance, it was an added bonus that Mr. Jackson is also known as “Lucky Spencer” on General Hospital, a role that won him 5 Emmy Awards. A fact that a really enthusiastic fan brought to my attention during the intermission.)

After a short beverage break and a bit of crowd chaos brought about by scores of “merch hungry” fans confused because there were no merchandise stands anywhere to be found, the concert-goers finally found their way back to the seats and Liverpool’s Echo and the Bunnymen made their way on stage.

Frontman Ian McCulloch mentioned that this was the band’s 40th anniversary tour as they began their set. Most of the stage was dark, with just a single spotlight aimed at guitarist Will Sergeant, making it difficult to even see the rest of the group. From the crowd’s reaction to the music, though, that made absolutely no difference to them.

We can’t help but keep staring at “The Killing Moon” video. 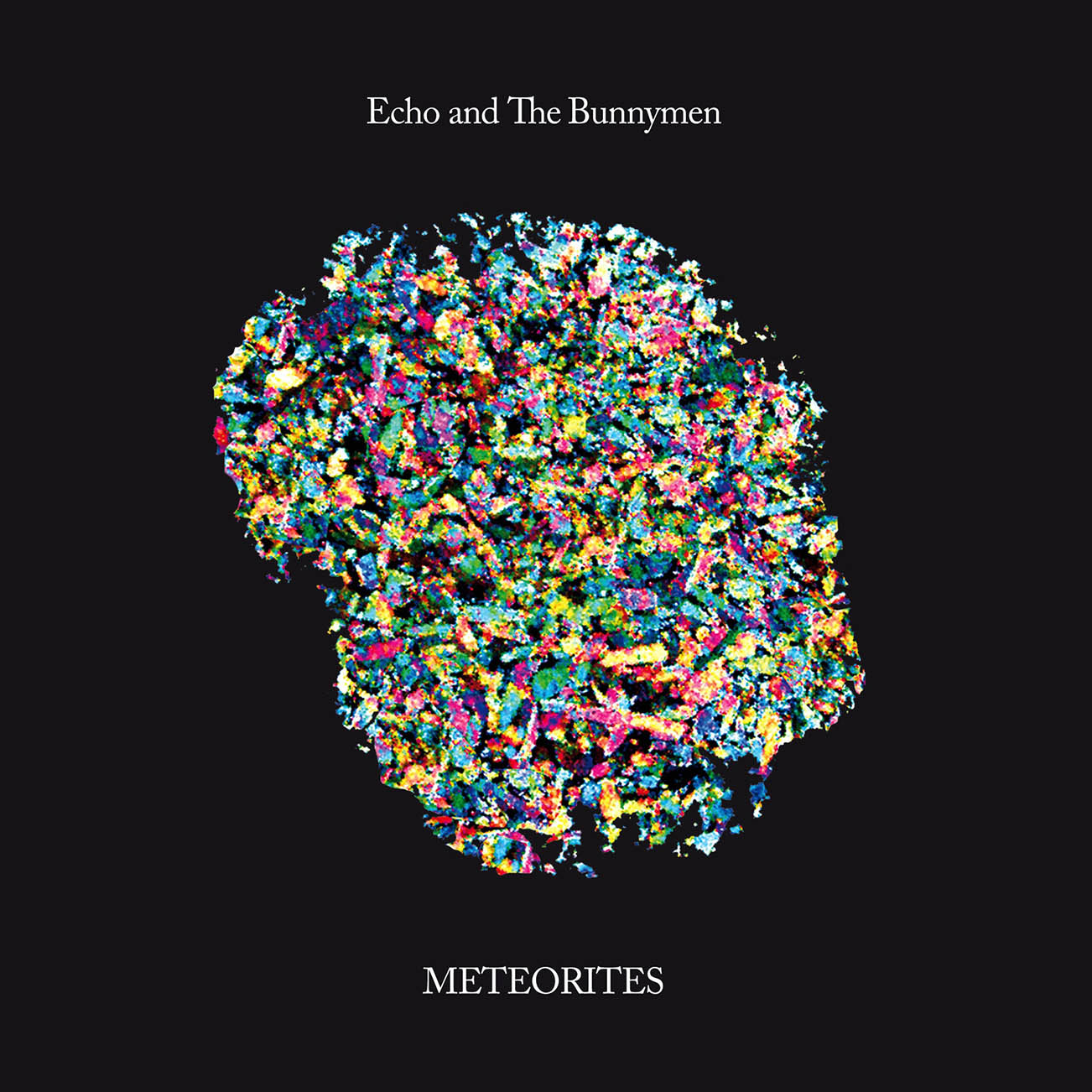 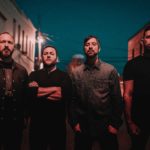