November 1st, London. An all-Australian invasion descends upon the Boston Music Room, bringing three bands from along the spectrum of progressive rock and metal. Headed up by Caligula’s Horse, who were touring in support of latest release In Contact (2017), all three artists have an exceptional level of technical ability and look to use this and their songwriting ability to engage a sold-out crowd in the compact Camden venue.

I Built The Sky open tonight’s show, led by instrumental virtuoso and driving force Rohan Stevenson in the usually solo endeavour. Bringing the full band line-up that collaborated on latest groove-laden single release “Celestial”, Stevenson’s vision is brought to life. He bounds around the stage, keeping the audience energised, and even manages to dish out high fives to the front row whilst maintaining the tapping of his left hand on the fretboard of his guitar.

Every now and then you see a guitarist who makes you stop and admire their technique (Andy James [solo / Sacred Mother Tongue] and Sam Bell [Mask of Judas] but two recent examples) and I Built The Sky are the same. The flawless technicality married with djent-esque catchy riffs soon have the room nodding their heads along to each note, and the already full room are engaged enough to partake in a high five wall of death during older track “Intortus”. It’s a shame I Built The Sky are from the other side of the world, as they’re no doubt on many people’s lists to see again.

Check out I Built The Sky shredding in their 4K “Cumulus” video.

Next up are Circles, a four-piece progressive rock band whose set tonight pulls heavily from June’s release The Last One. Soaring harmonised vocals pierce through the rhythmic chugging when tracks find their momentum; however with each song there seems to be a more gradual build to crescendo without resolution, as opposed to the relentless groove of I Built The Sky. For this reason, despite having vocals, their music doesn’t seem as easy to get into as that of their prior support band’s – on reflection Circles have fallen victim to being a very good band sandwiched between two exceptional ones. With their older tracks getting the most reception from the audience, there’s potential for Circles to continue to improve and make a greater impact when The Last One has had time to settle and be digested by the band’s fans.

Finally, Caligula’s Horse enter the stage to the sold-out room. Full of energy and channeling the bouncy energy their music deserves, each and every band member performs with charisma and a beaming smile on their face. Sharing the information that this is their biggest headline show in Europe to date, the five Aussies are in their element, performing to a London crowd and at ease with the scale of their performance.

The palm-muted guitar tones of Sam Vallen and Adrian Goleby are so thick it almost feels like the air can be chewed to better get a taste of Caligula’s Horse’s music, while vocalist Jim Grey is note perfect even through some of the incredibly challenging parts; the awe at his vocal talents matches that of I Built The Sky’s guitar work. Much like the two bands before them, sound-wise they are mixed perfectly, and show the benefits of having a settled tour line-up as the audience get to experience them at their peak.

Caligula’s Horse has no “Songs for No One”.

With a briefly rehearsed crowd singing the opening line and launching the band into “Songs For No One” Caligula’s Horse leave everything on stage as they rip through the standout track from 2017’s In Contact. Covering the majority of the album within their set – even the 15-minute-long “Graves” – they merely touch on Bloom (2015) and even drop in a track from 2013’s The Tide, The Thief & River’s End. Tonight’s set is one to earn Caligula’s Horse new admirers by showcasing their best work, as well as satisfying longstanding fans by delivering some deep cuts from In Contact. An impressive & enjoyable show, and one I would certainly recommend catching next time they come round the UK. 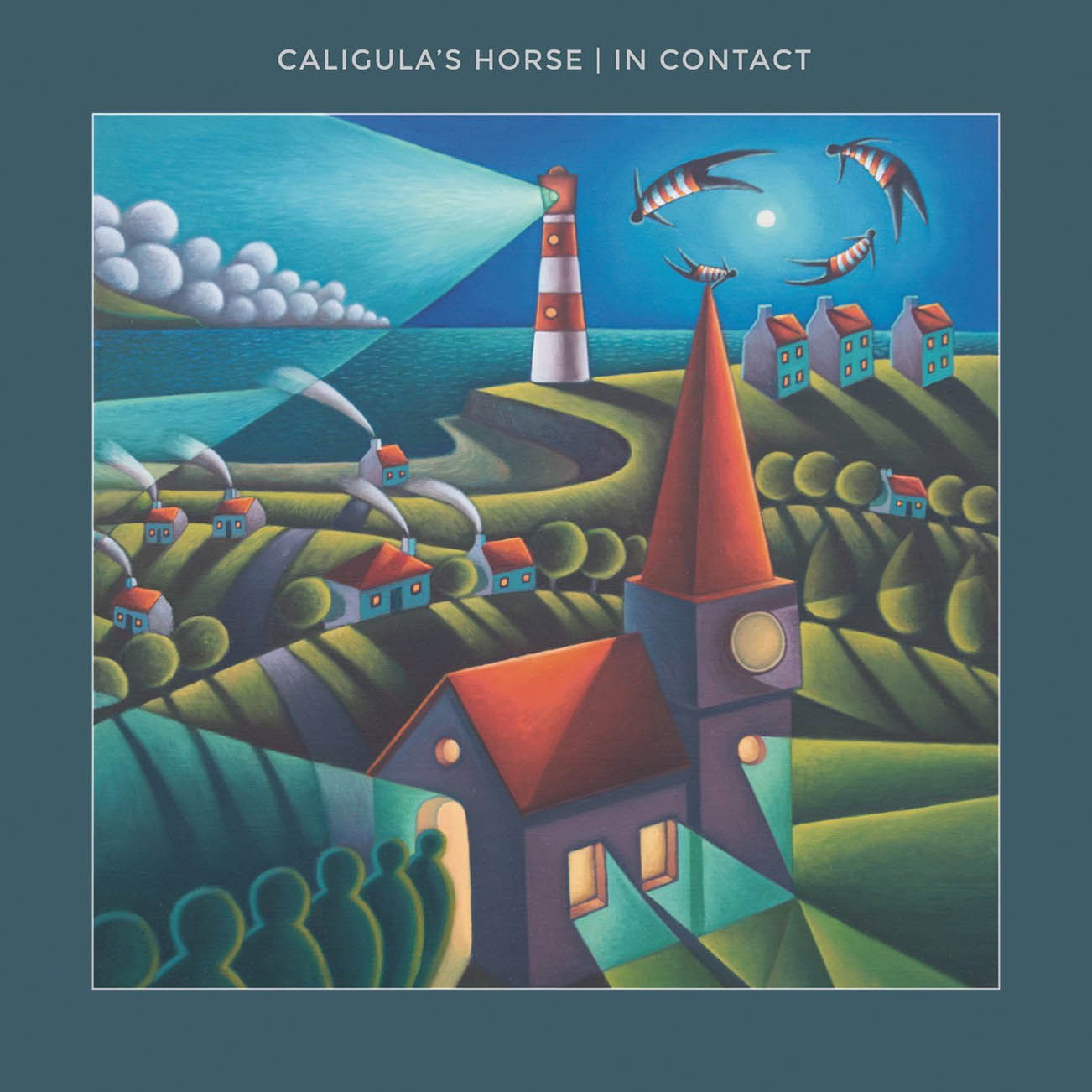 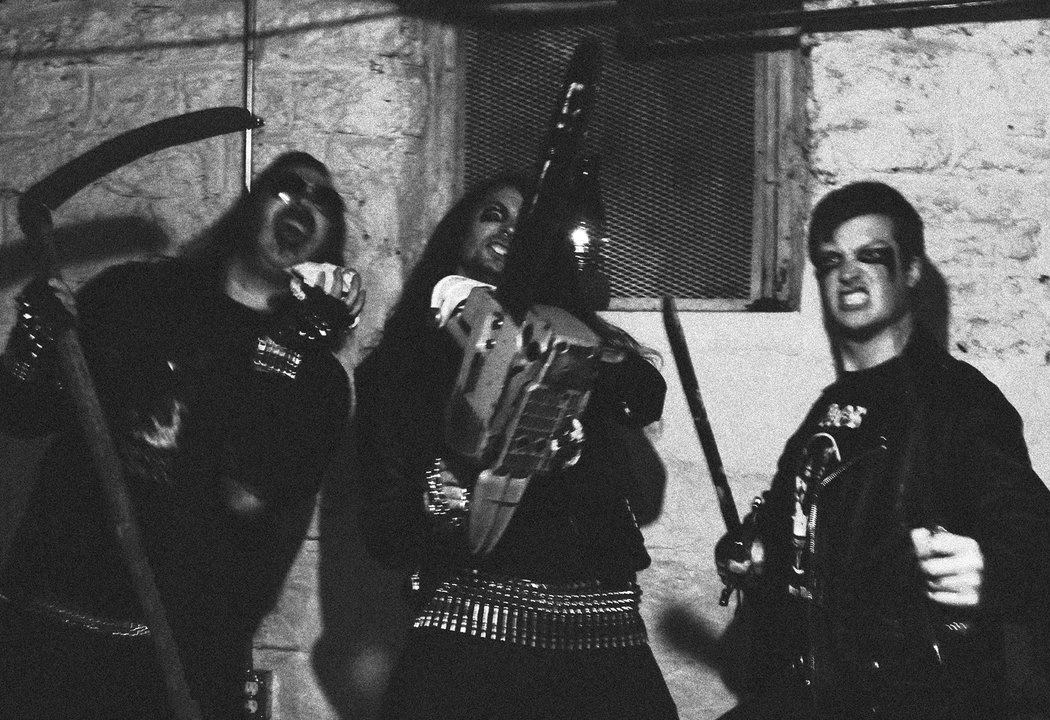 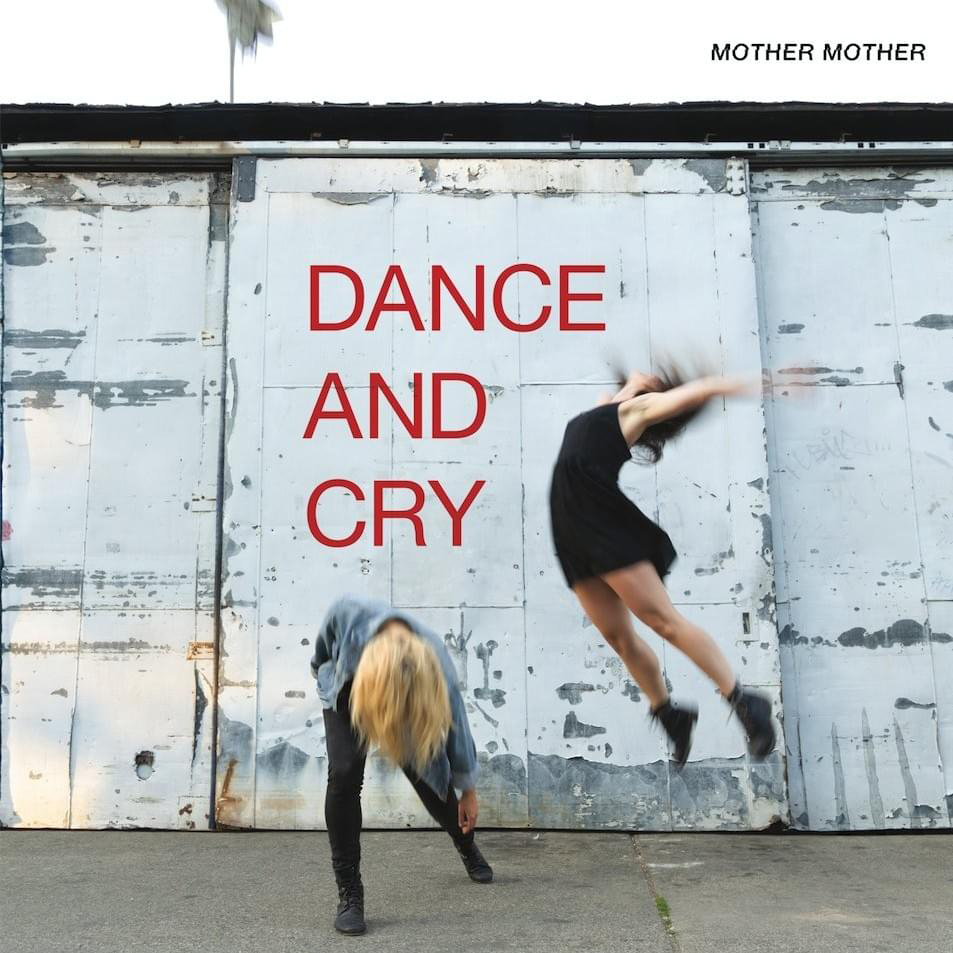