Fresh off an electrifying performance at the Aftershock Festival in the US over the weekend, where singer Spencer Chamberlain performed while still nursing a still-healing broken foot that he sustained during the band’s previous appearance at Riot Fest, Underoath have released the cinematic and thematically arresting video for “ihateit.”

“The “ihateit” video is a glimpse into what it’s like to feel alienated, to need something you shouldn’t need, to feel trapped and isolated and to feel like you have to keep returning to that place to find solace, it’s a vicious cycle,” said Underoath’s Aaron Gillespie. 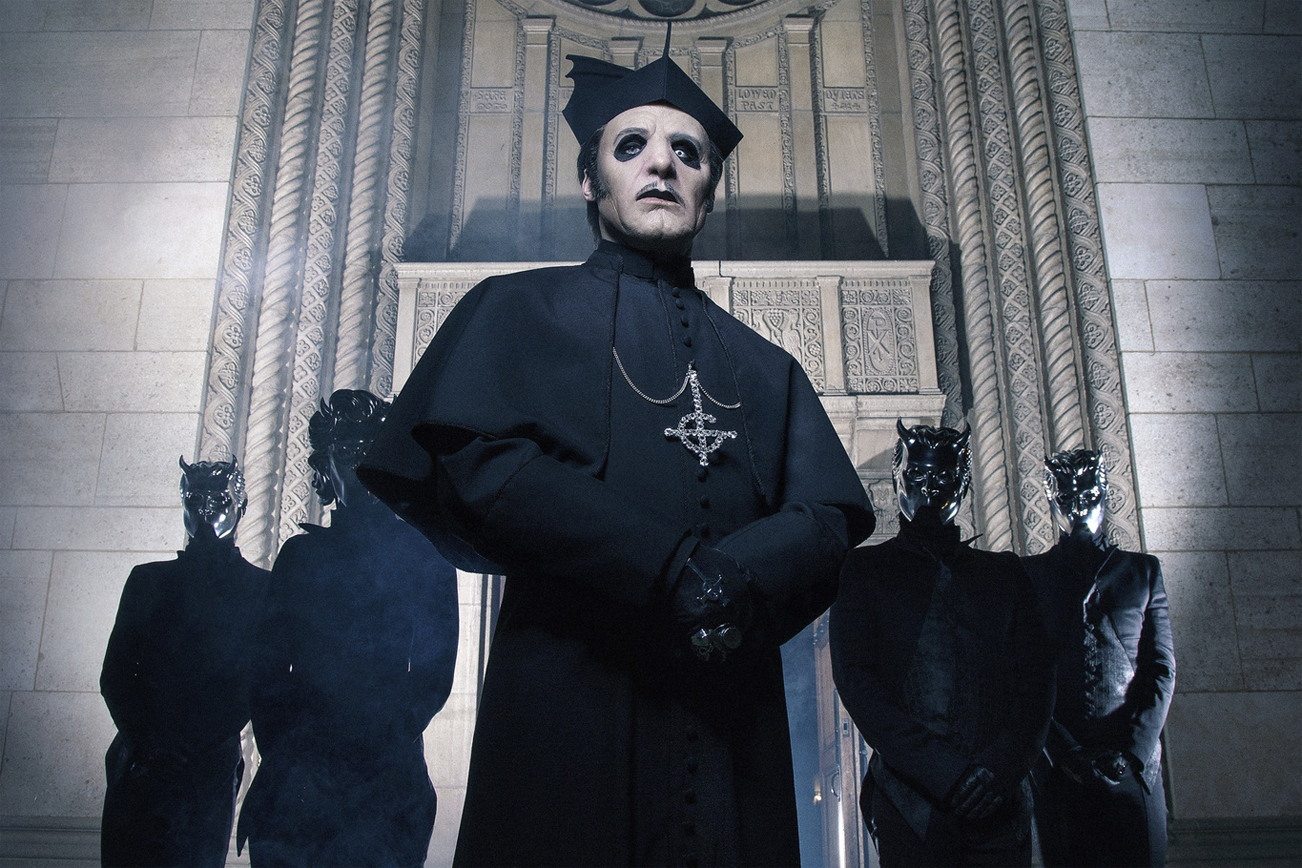