Last week Southern California punk rock icons Social Distortion made a stop at Toronto’s Danforth Music Hall, which was at capacity with such a wide array of fans that opening act, Nashville’s Will Hoge, even mentioned that he looked into the crowd and could see a Johnny Cash, Motorhead, Ramones, and Social Distortion T-shirt all beside each other.

Will Hoge, who is a country musician, started the evening off. The Nashville artist said himself that he was not what you would typically envision as an opening act for Social Distortion. That said, apparently Mike Ness was driving along one day and heard a Will Hoge tune on his radio and loved it; the answer to the question of “would he be interested in touring with Social Distortion” was, Hell Yeah! I overheard someone at the show say that this concert had sold out in two hours. Not quite sure if that’s true, but the place was packed and definitely rocking.

With this video you get the “Story of My Life”.

When the man, Mike Ness, plus guitarist Jonny 2 Bags Wickersham, bassist Brent Harding, and drummer David Hidalgo Jr. finally hit the stage, the crowd was in an anticipation frenzy. You could feel the electricity in the air and the energy level in the room went through the roof as soon as Social Distortion began their first tune, “Reach For The Sky” from their 2004 album Sex, Love and Rock’n’roll.

They played a solid set with a variety of material that spanned the band’s long career. I thought it was a great evening of wicked tunes, with an opening act that I likely would never have seen other than here, and really enjoyed. I’m certain that everyone in attendance would agree. 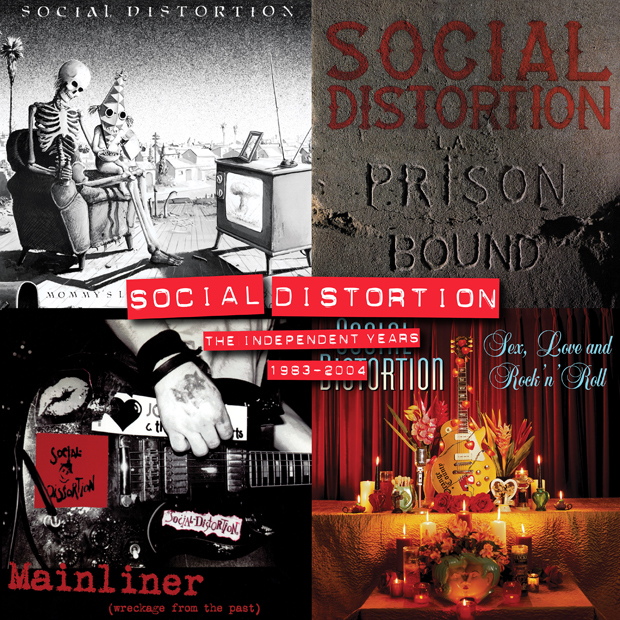 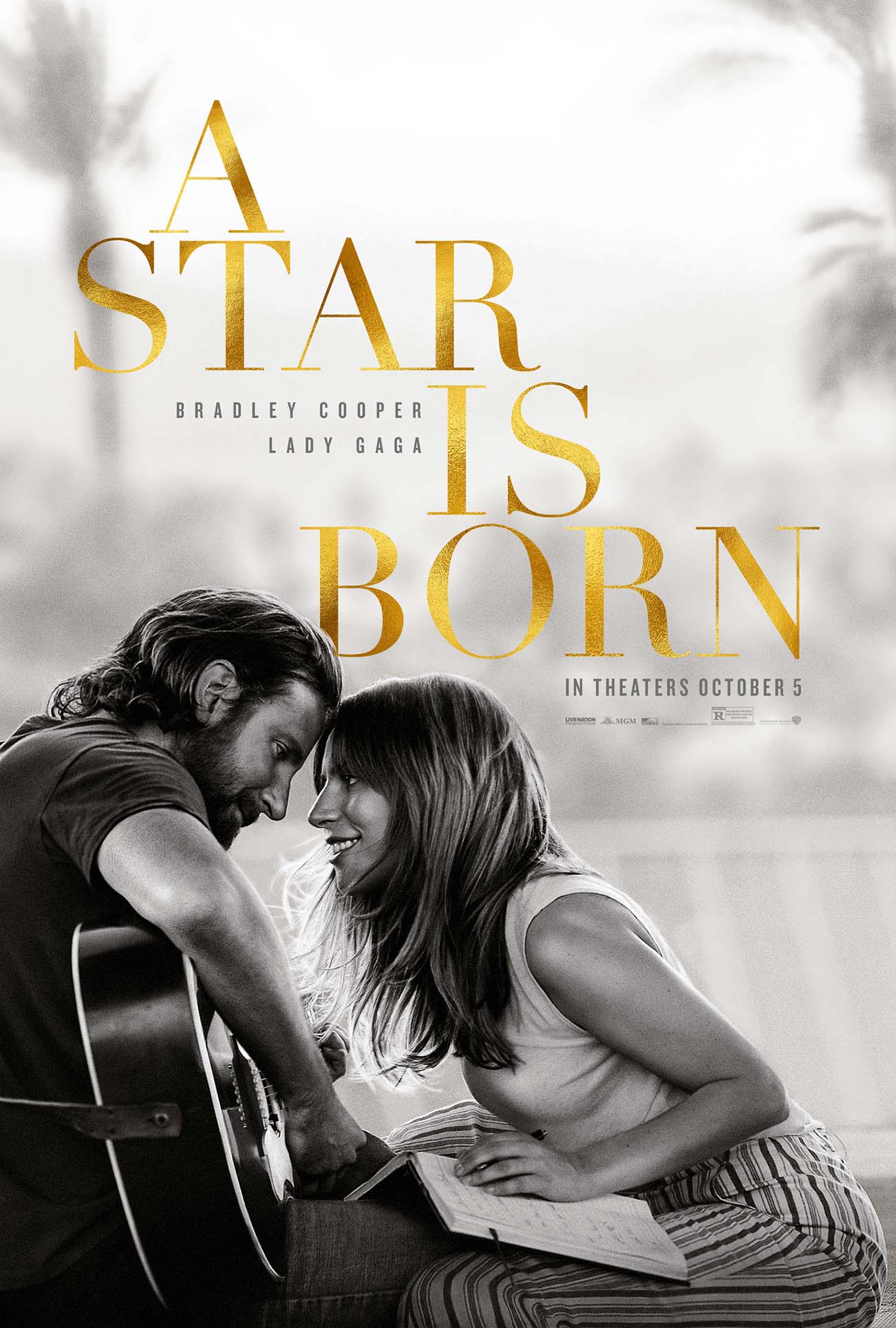