Hello PGAers! We are pretty damn stoked to launch this new feature…“Tales from the Back”… The PGA Throwback Thursday! Launching every Thursday, we’ll feature some blasts from the past meant to spark some nostalgia and inject some pretty rad music back into our lives to cancel out all the filler! We hope you enjoy! Leave a comment below on what you want to see.

Hello friends! Well, it’s that day of the week again, nope not hump day, the day after, which is #tbt y’all. We have a nostalgic Audioslave track and former best friends battling it out lyric-wise. Check out our three picks and stream them all.

01. Audioslave – “Like a Stone”
– Le supergroup of supergroups! Soundgarden and Rage Against the Machine had a baby and voila, Audioslave. The best of both worlds, its own identity and a great band nonetheless. “Like a Stone” was the band’s second single to hit the airwaves and totally blew the competition out of the water in the charts. The video is pretty simple; the band in a space, nothing fancy, just them jamming out in a cool room. It definitely vibes with the track.

Not to get all mushy, but there’s a sweet yet brief moment where drummer Brad Wick’s baby makes a cameo and singer/songwriter Chris Cornell gives the babe a nuggie. Ugh, the feels, Chris you are so missed in the music world. R.I.P.

02. Taking Back Sunday – “Cute Without the “E” (Cut From the Team)”
– I can’t believe this beauty was released in 2002. Like, where the hell did the past 16 years go? Off the Victory Records label, home to great acts like Catch 22, Student Rick and a whole slew of others, Tell All Your Friends was a phenomenal release. Although it took a couple of years to reach a certifiable gold status. The success of the band wasn’t due to radio play, oh no, not back then, it was the genius idea of samplers. You could go to small gigs, big gigs and get these samples from the labels and here these great bands and instantly check them out on MySpace.

That’s how we checked out bands. Anyway, back to the track, it’s a great tune. Vocally, Adam Lazzarra was just your typical dude, screaming but making something out of it, and not in a bad sense. The only annoying thing when watching the video is the guitarist and his rolly eyes. Other then that, the video is pretty cool, I mean, the guys don white suits, hello! I still know all the lyrics, I hope you guys enjoy this one as much as I do.

03. Brand New – “Sic Transit Gloria…Glory Fades”
– Ooh so here is some Taylor Swift-esque gossip for you. Singer/songwriter Jesse Lacey (no relation to the 98degrees dudes), formed a band, you may have heard of them… like right above this video, Taking Back Sunday. They got as far as releasing an EP in 2001, and all hell broke loose after guitarist Eddie Reyes (who is still in TBS), did the nasty with Lacey’s then girlfriend. Uh!

But there is nothing sweeter than sweet revenge as Brand New became big in their own right. As for the chick, meh. Ok back to the video. This heavy bass-driven track opens with Lacey being a human voodoo doll. It’s pretty amazing. You’ll definitely get the correlation between the video and song. It won’t disappoint I promise. Keep the name Marc Webb in the back of your minds, he’ll come up a lot! 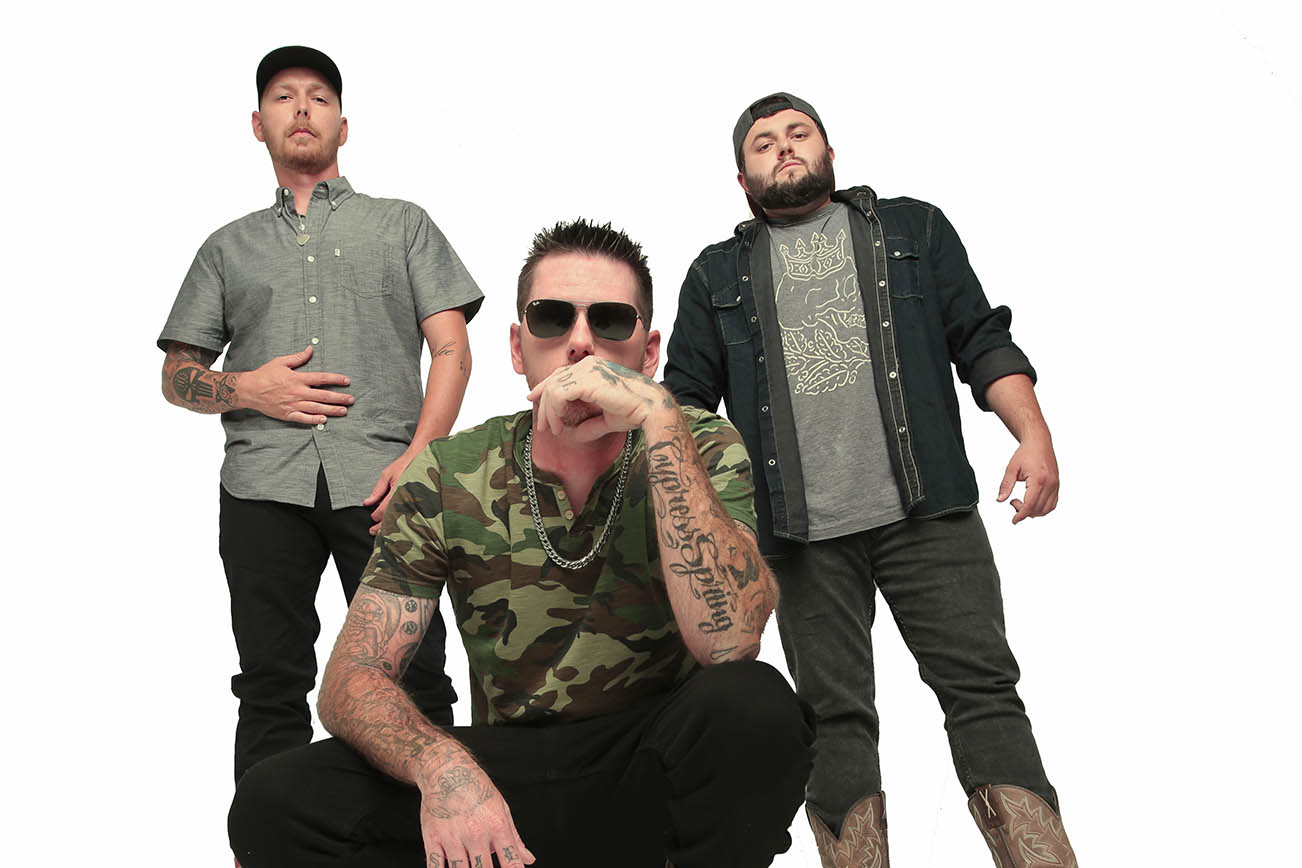 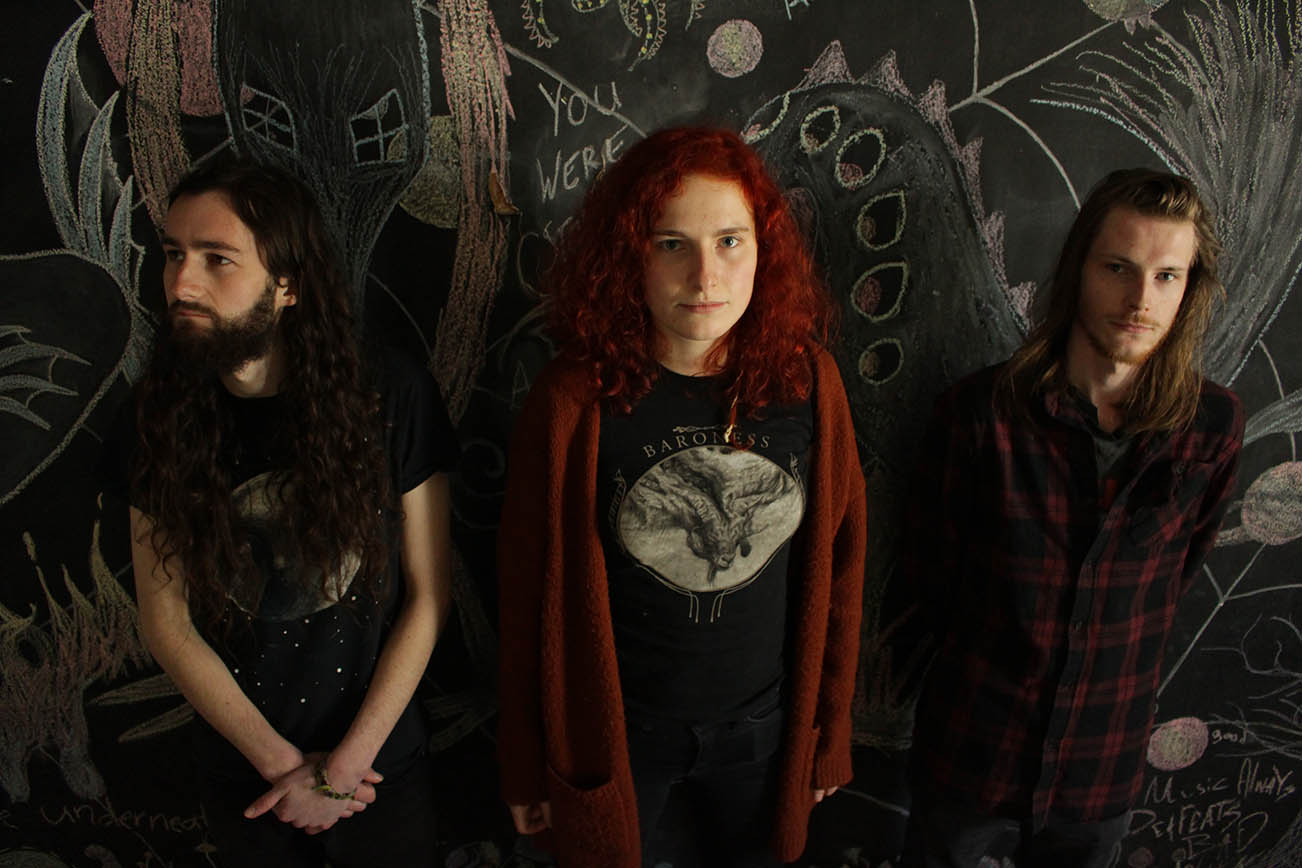