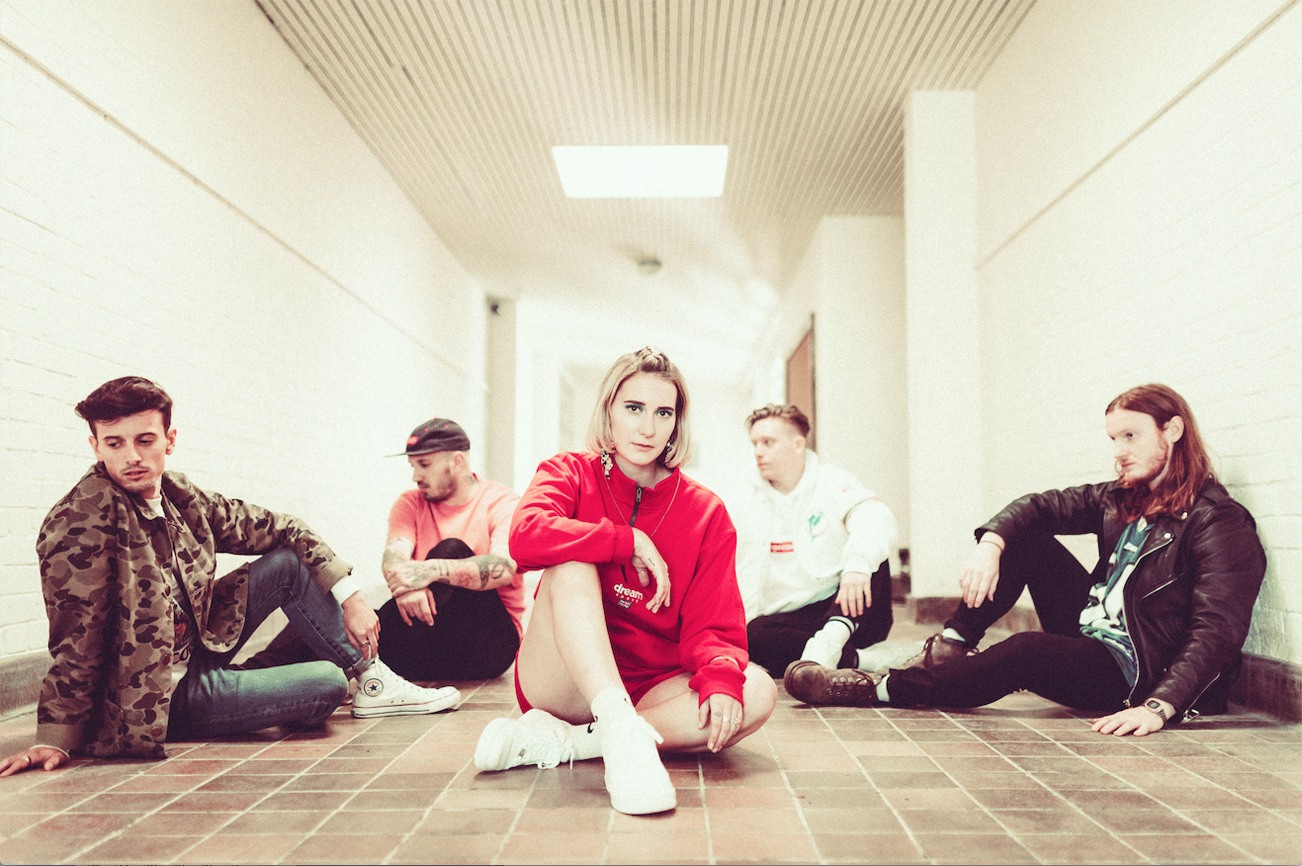 It’s the start of another new week here at PureGrainAudio so, to set you going, we’ve pulled together ten new songs, videos and bands that have recently landed in our inbox that we think you should check out. Enjoy!

1. Bearings – “Where You Are”
– Ottawa rock band Bearings have released a new song “Where You Are” off their highly-anticipated first full-length record, Blue In The Dark, out on October 12th through Pure Noise Records.

2. Napoleon – “Ignite”
– Napoleon are back and due to release their new album Epiphany on 2nd November 2018 via Basick Records, the follow-up to 2016’s Newborn Mind. To coincide with the announcement the band have released a brand new single, “Ignite”.


6. Marsicans – “Suburbs”
– Leeds quartet Marsicans have revealed their new single, “Suburbs”, and have been announced as special guests on the forthcoming Fickle Friends UK tour.

9. Devilskin – “Endo”
– Devilskin have released a powerful new track “Endo”. A poignant glimpse into the pain and distress that millions of women live with on a daily basis all over the world, the song is Jennie’s cathartic exorcism of her own personal demons. “Endo is based on my surgery for Stage 4 Endometriosis, something I was unaware I had.”

10. Vola – “Ghosts”
– Vola have unveiled the stunning new video for “Ghosts”. The track is taken from their upcoming new album Applause Of A Distant Crowd, which will be released on 12th October via Mascot Records/Mascot Label Group.