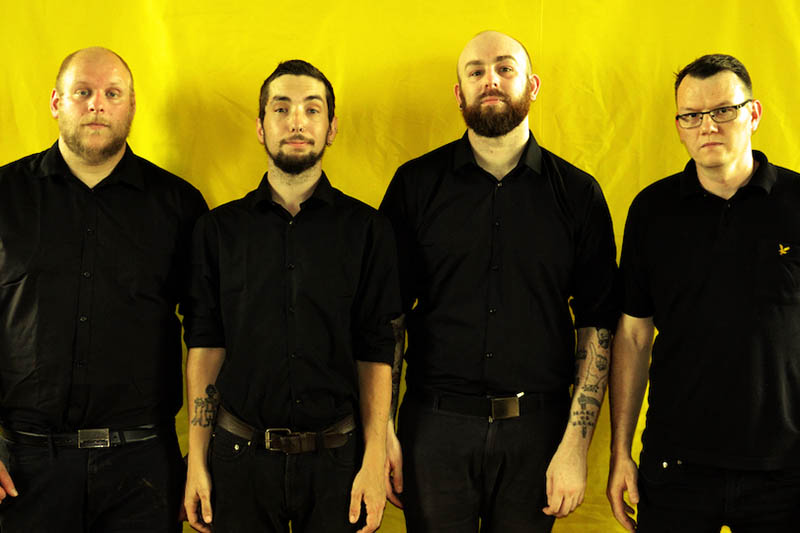 UK pop-punkers Eat Defeat participate in our latest Stereo Six, where they list five albums (and one unpredictable curveball album) that have influenced their music. These dudes recently released the record I Think We’ll Be Ok on Bearded Punk Records, and we’re stoked to have these high-energy, pop-punk aficionados dish on some of the music that helped shape the newest album.

The I Think We’ll Be Ok album dropped on August 3rd, 2018, via Bearded Punk Records. 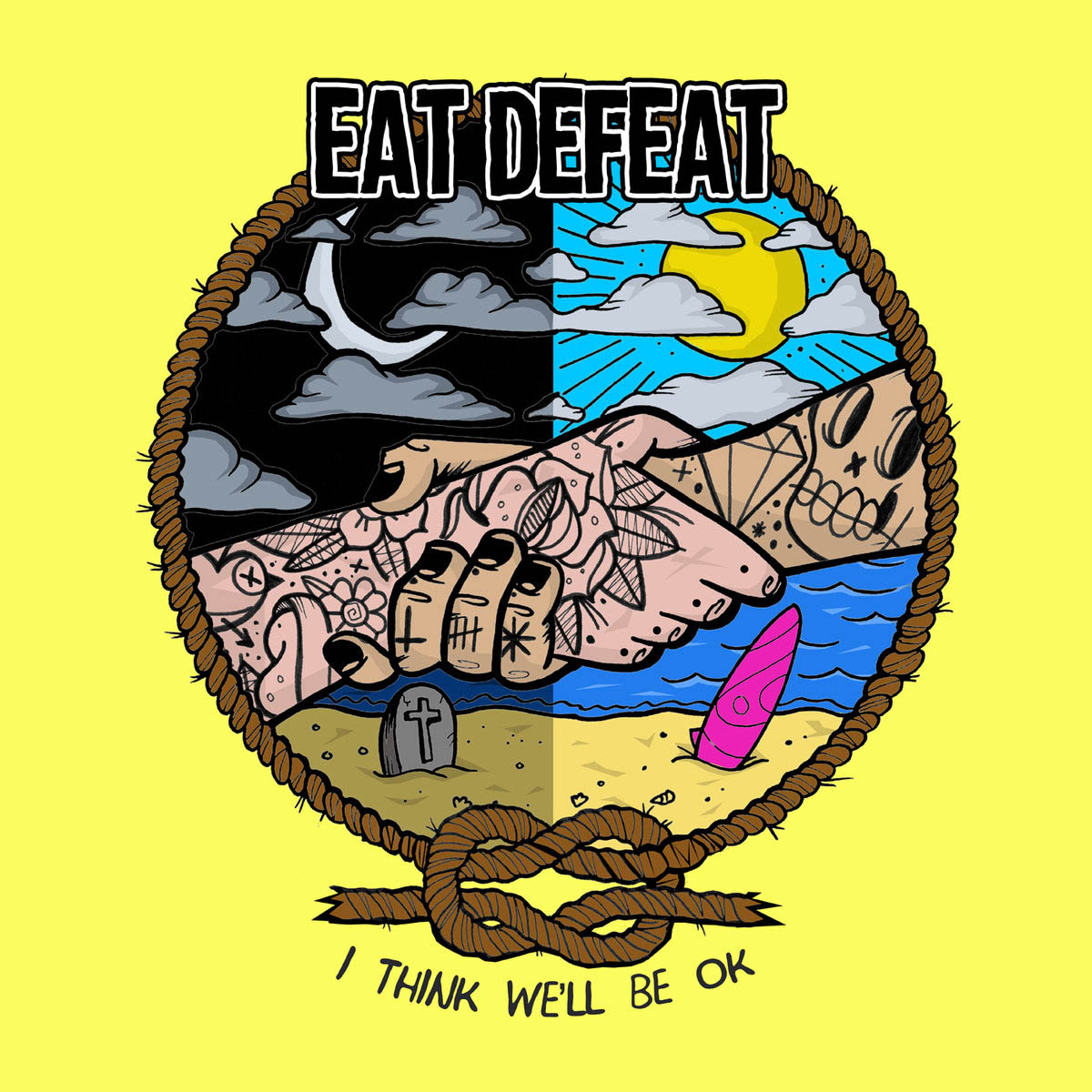 01. The Wonder Years – The Upsides (2010, No Sleep Records & Run For Cover Records)
– This was such a game changer for me in terms of the way I write songs and lyrics, and there are so many things about this album I’ve soaked up and try to consider whilst I’m writing. Just the way they have these themes and refrains that’ll repeat throughout the album, I absolutely adore that. I try to have an ‘I’m not sad anymore’ on everything we do, I just love the concept. (Summers) 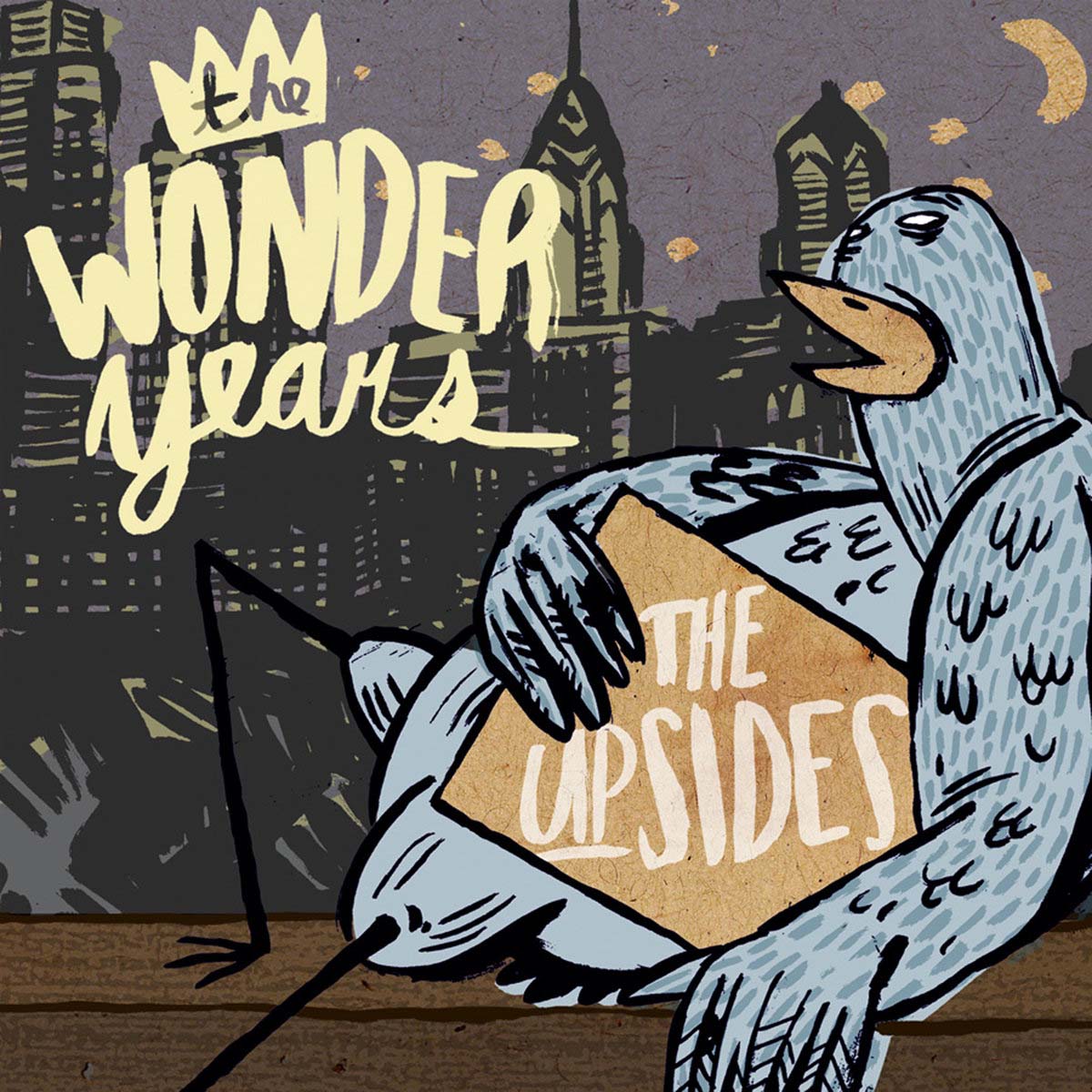 02. Alkaline Trio – From Here To Infirmary (2001, Vagrant)
– When I first heard “Stupid Kid” (as a stupid kid…) I fell in love with Alkaline Trio instantly. I pretty much learnt how to play guitar by listening to this album, it’s a totally miserable album that’s so full of energy, it’s pretty much what we’re all about. (Jimmy) 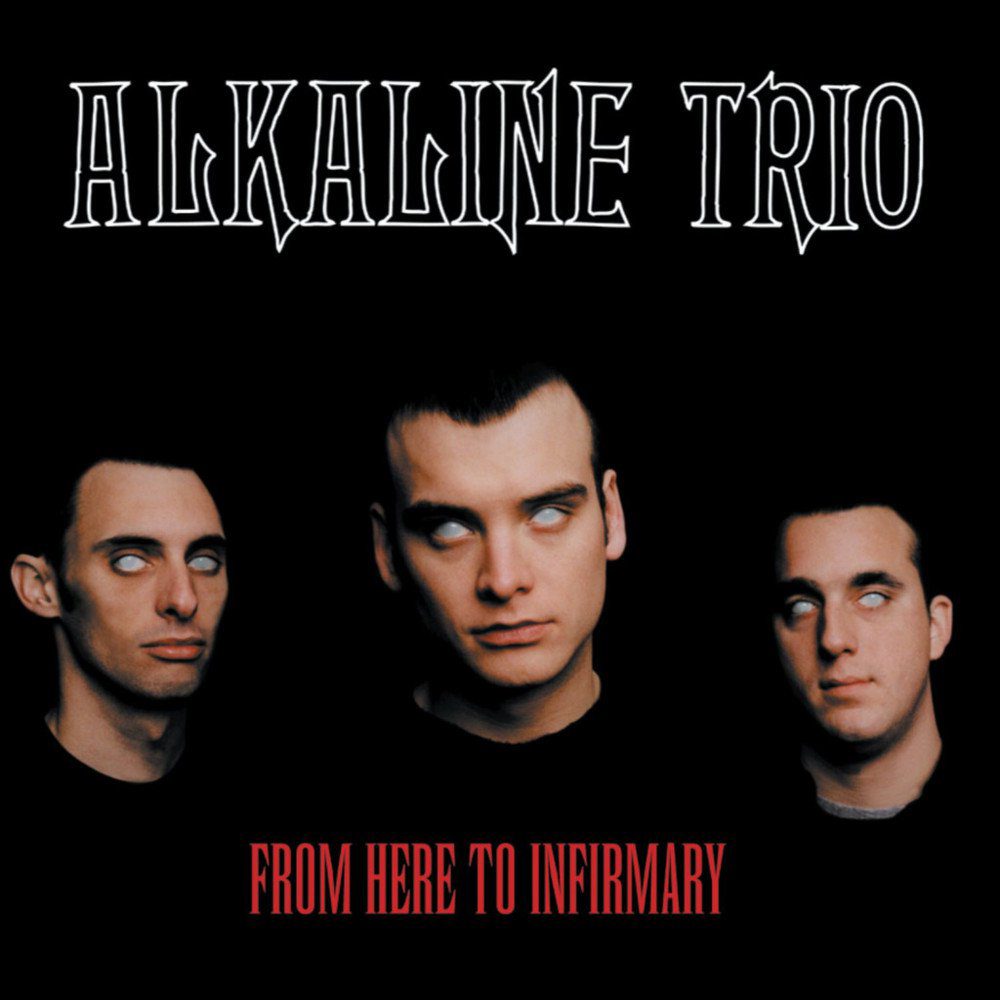 03. One Car Pile-Up – Dr Robotnik EP (1997, Damaged Goods)
– When I first got into punk music in the late ‘90s I’d heard the usual Green Day and Offspring songs which gave punk that poppier edge, but being given this EP by a friend really opened my eyes and had a major influence on the way I developed my style of drumming. They were a UK band who had a great sound, and the drumming is technical, fast and energetic. It never gets boring. (Steve) 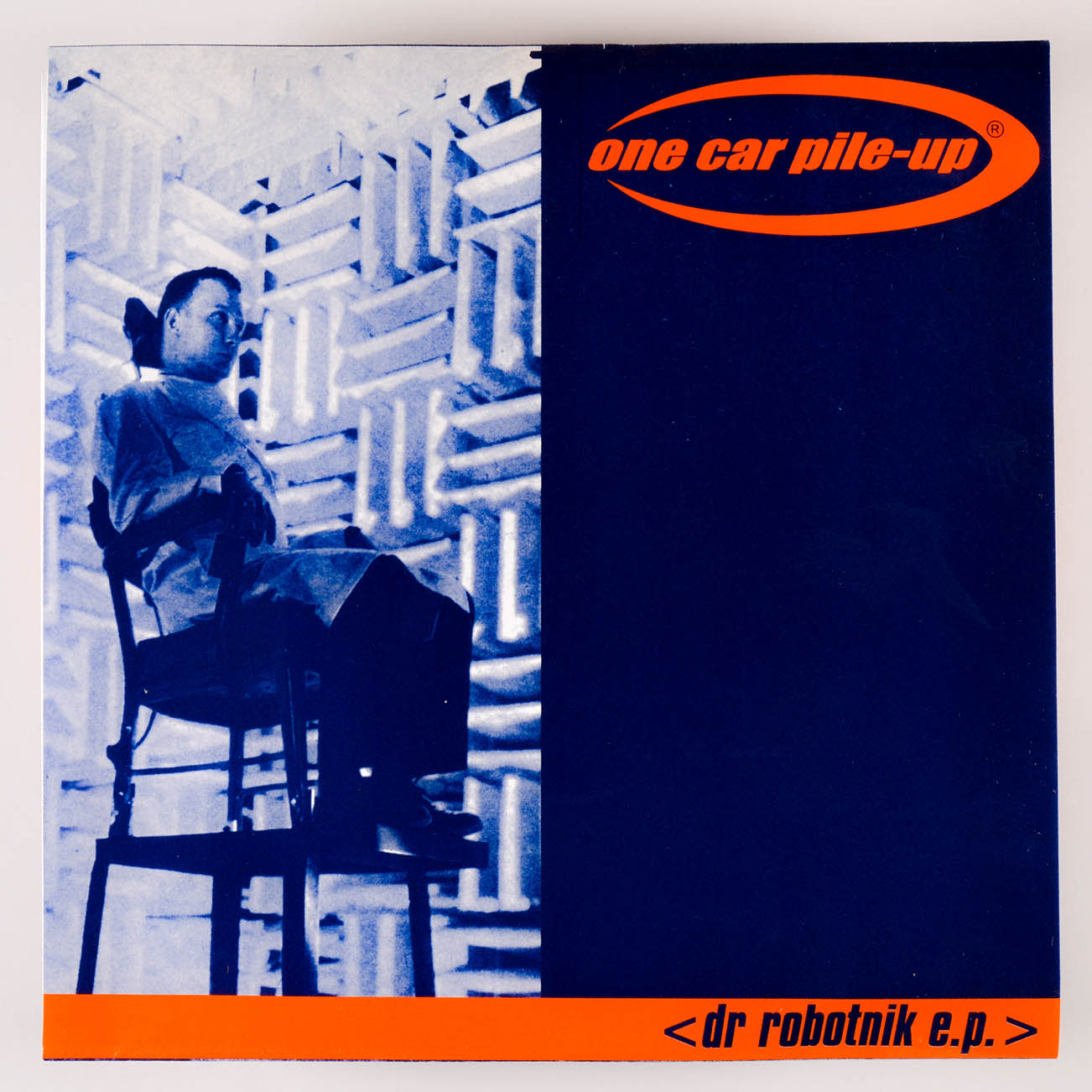 04. The Offspring – Americana (1998, Columbia)
– This was probably the first punk record I’d ever heard, and a total gateway for me. The guitar work, especially the fast palm muting and harmonies, had a huge influence on me. (Rich) 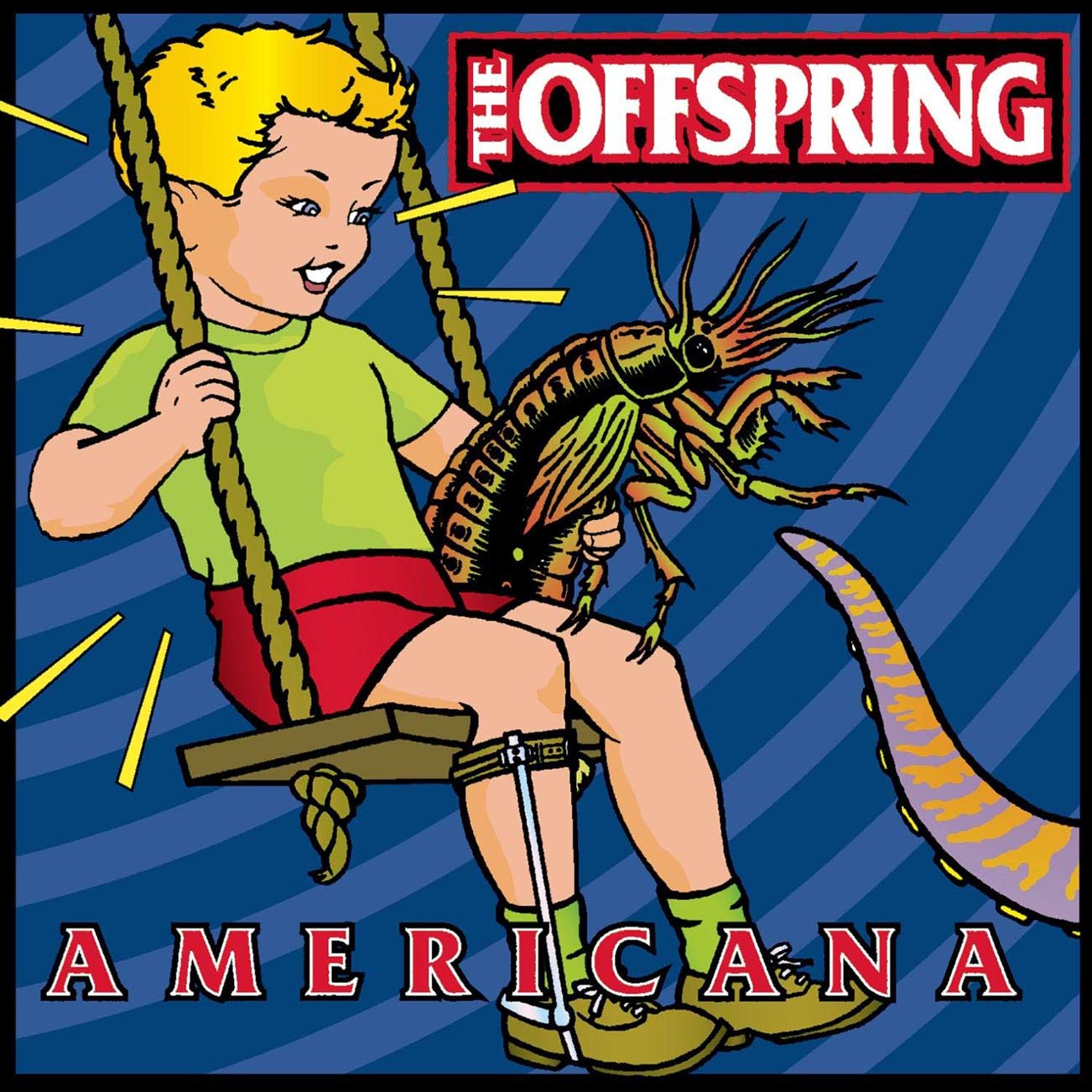 05. Motion City Soundtrack – Commit This To Memory (2005, Epitaph Records)
– On a personal level, my favourite MCS album is Even If It Kills Me, and I’d probably hold that as a pretty big influence on our album from a writing perspective. In terms of production though, CMTM is just an undeniably huge inspiration to what our finished product ended up being. Andy Hawkins, who produced the album, had previously toured as MCS’s front of house, so there was that shared love of the band with him that cropped up a bit throughout the recording of our previous but reaaaaally came to the forefront when we were looking at ways to set apart the album from what we’d done before. A lot of ideas, especially the integration of keys/synths, were really heavily influenced by this album. (Summers) 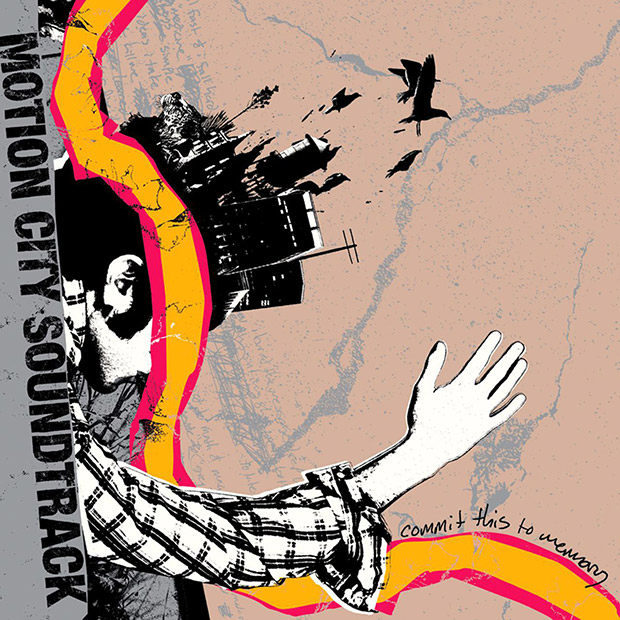 06. Carly Rae Jepsen – Emotion (2015, 604 & School Boy & Interscope)
– See, you asked for a “wildcard” but I think anyone that really knows us or our band won’t find this particularly surprising. Pop music is a huuuuuuge influence on what we do and this is the best pure pop album that’s been written in years. If I wrote a song without some sort of huge pop hook I’d be disappointed in myself, and I’m pretty sure Carly Rae shares the same ethos. (Summers) 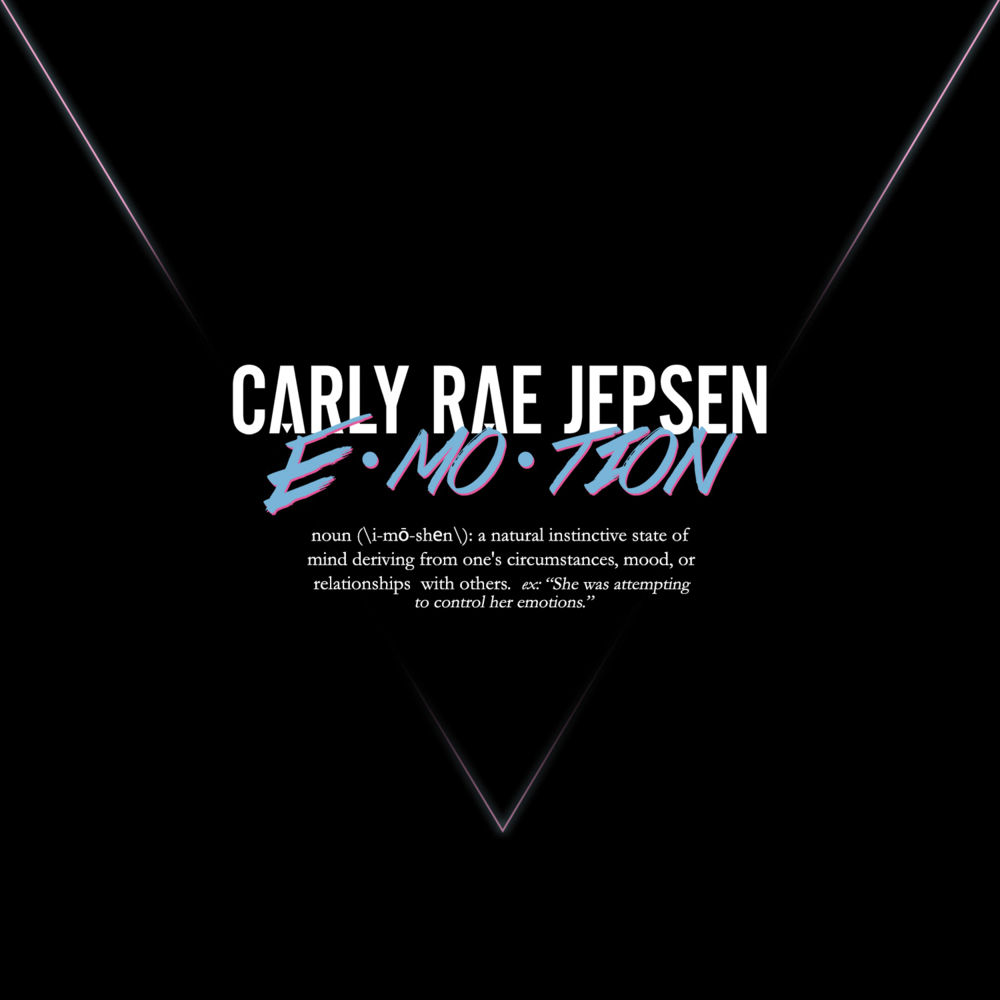 There you have it, six records that helped Eat Defeat become the group they are today. Keep an eye on these guys as they continue to rise through the UK pop-punk scene, and be sure to check out their most recent music video below.