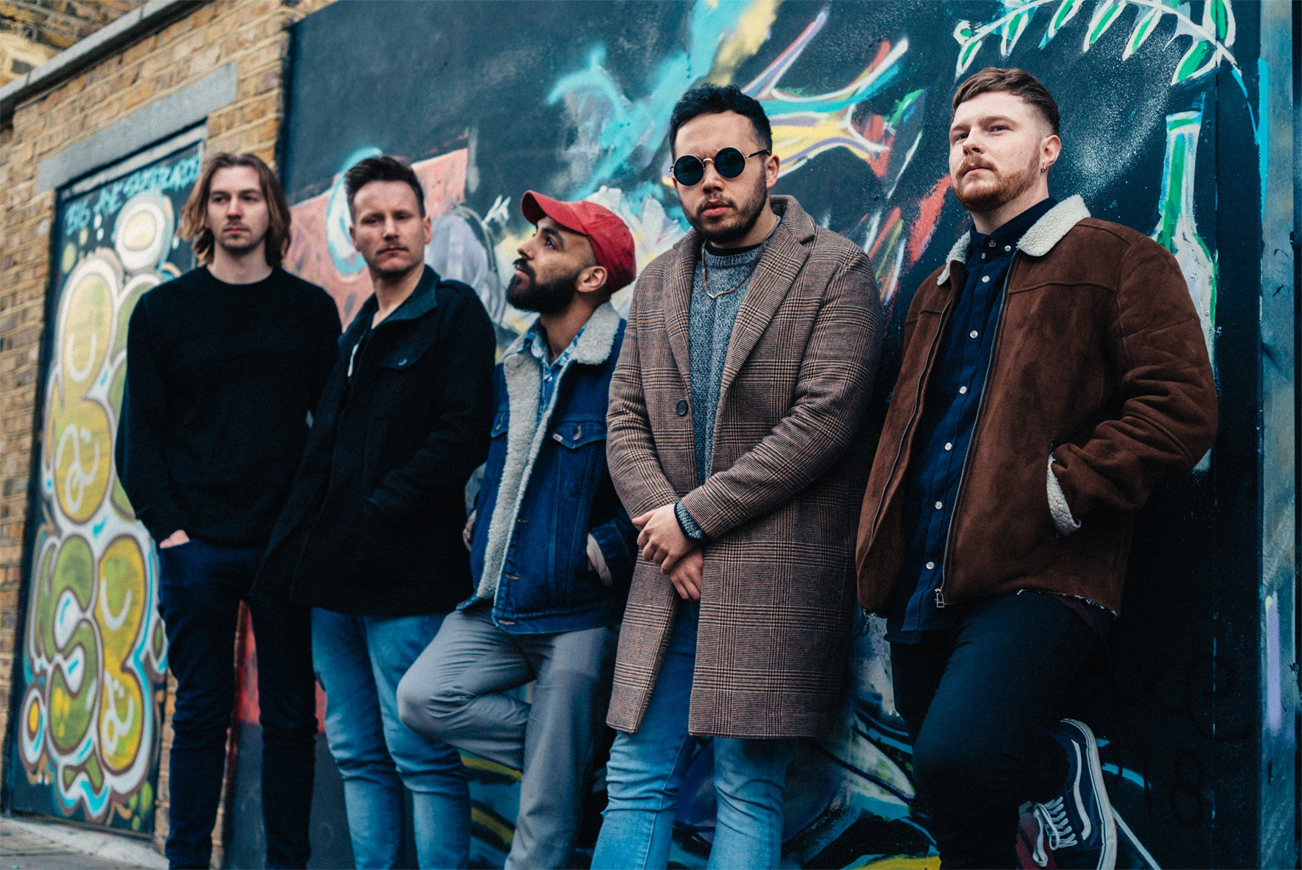 The tone of latest single “This Sounds Cliché” is no different to the other singles taken from the coherent record and sees frontman Jack Murphy take a personal situation and extrapolating it into a modern-day moral, revealing: “It was written about a break up which had no real conclusion. A lot of things were ultimately left unsaid and as a result, communication broke down. The song is about just how hard it can be nowadays, especially for young couples, to hold together relationships with the influence of social media and temptation. We think that values moving forward and evolving is positive but, as humans, we must not lose the ability to communicate face to face.”