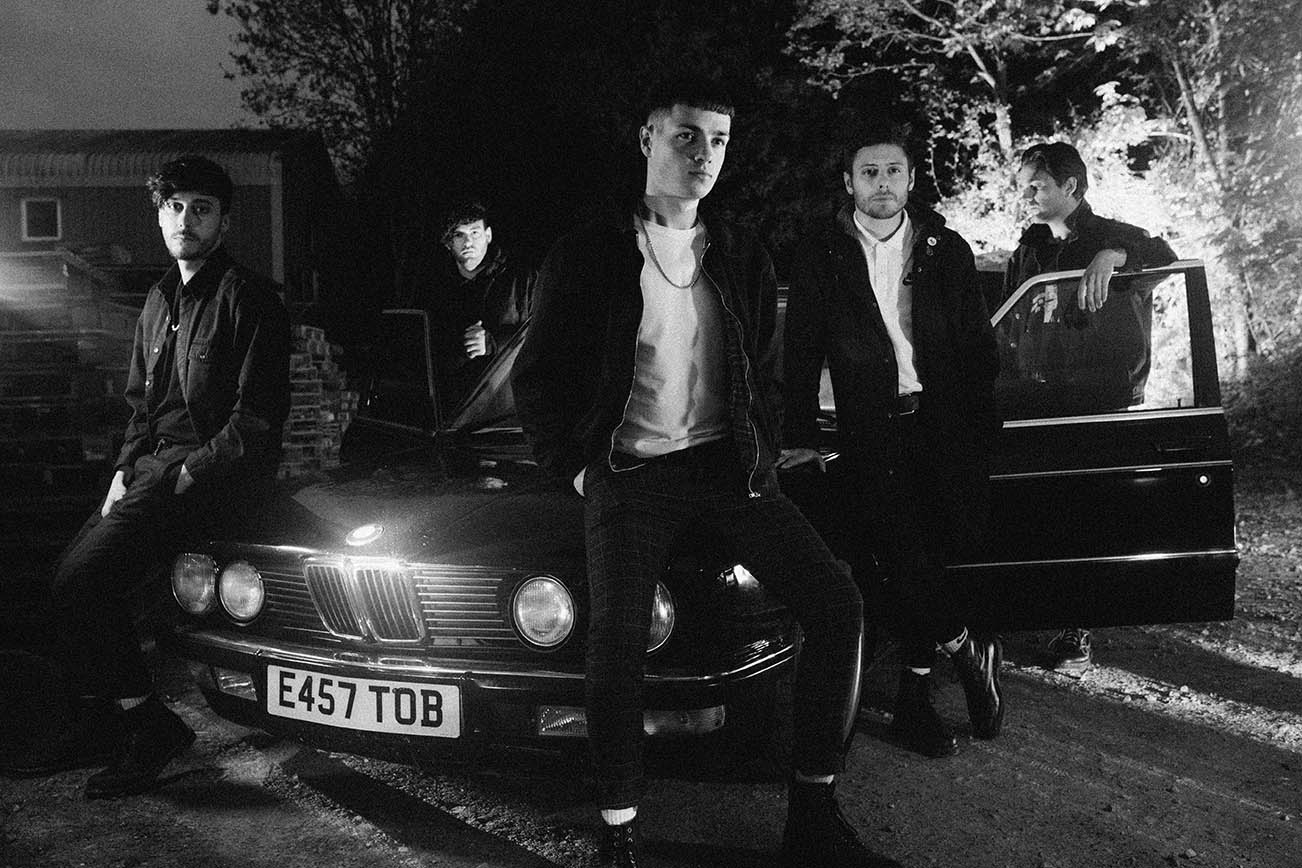 “England’s Dreaming” of a New Music Video from BOSTON MANOR

Boston Manor’s second album Welcome To The Neighbourhood will be released this Friday and the band have unveiled a final taster with new song “England’s Dreaming”. Vocalist Henry Cox says that it’s “Probably my favourite track on the record. The song’s about waking up one day and realising you have nothing in common with your fellow man.” This feeling of isolation and an over-riding sense of bleakness is a thread that can be followed through much of Welcome To The Neighbourhood. It’s an affecting collection of songs that inhabits a world rife with poverty and drug addiction, boarded up shops and a population unable to escape a predicament they didn’t even know they were in.”

“I’m just trying to draw attention to a few issues,” says Henry of the record’s motivations. “The things that are important to my generation are just so trivial in my eyes, but who am I to say? I can’t really offer any immediate solutions, but I can try to throw a bucket of cold water on some of my peers, to just get them to feel more and think more and not be so apathetic.”

Boston Manor have also announced their biggest headline tour to date across the UK throughout September. On top of the imminent headliner and forthcoming stints in the USA and Australia, Boston Manor will be playing a number of special one off shows around the record’s release. 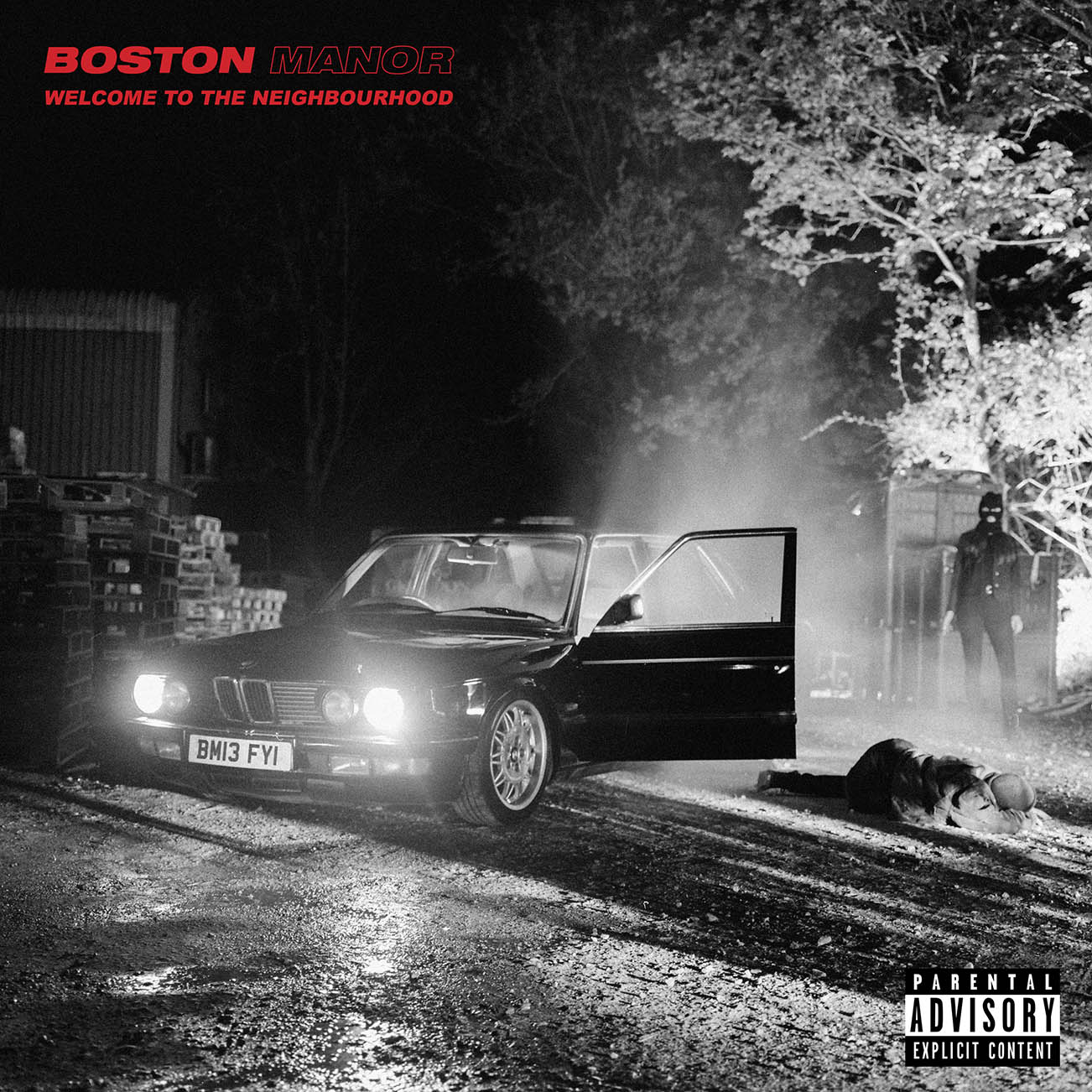