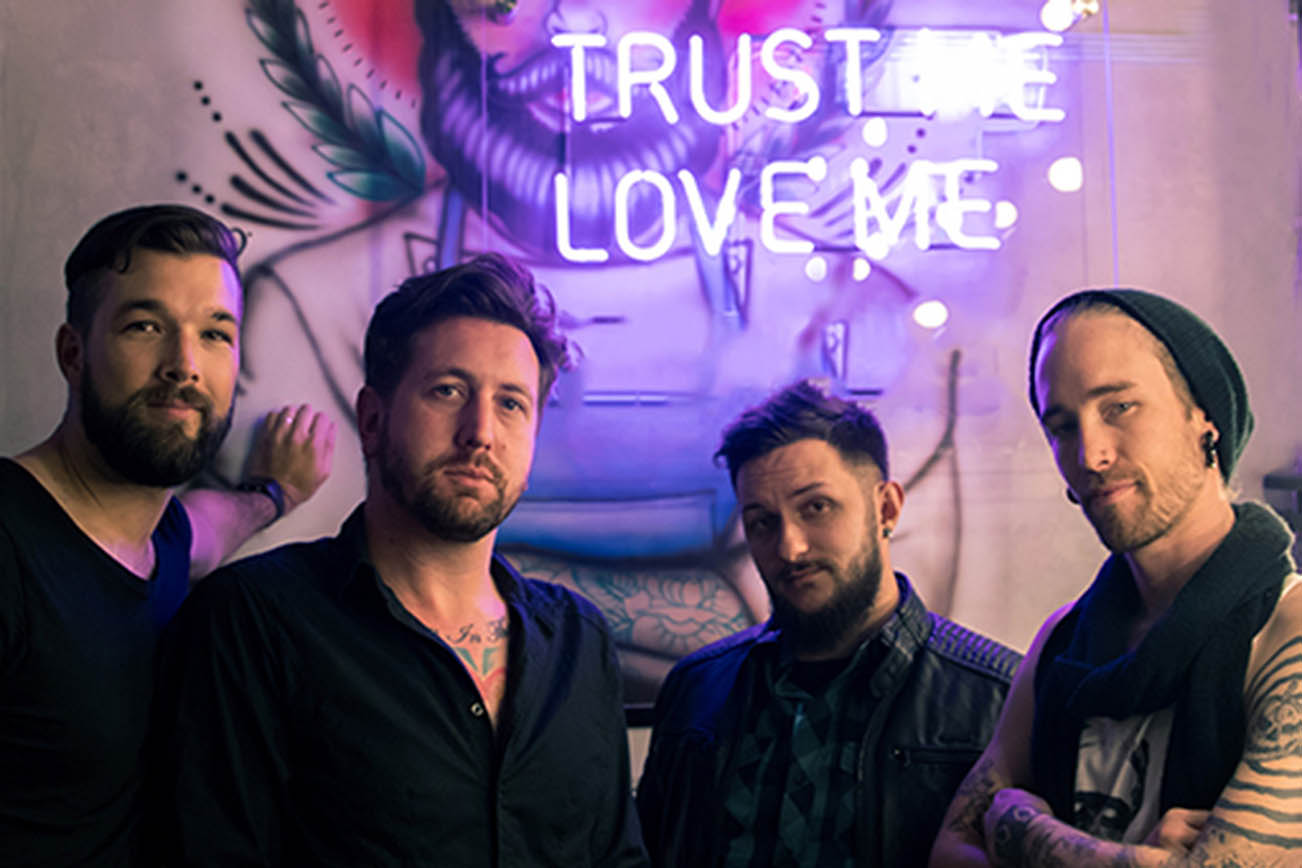 Dripping with sweat, and smelling of booze. That’s how you would describe the band Dirty Moonshine and the exclusive premiere of their latest music video for “Shake The Roof.” The video was shot at Roxanne’s Rum Eatery, a unique restaurant located in Johannesburg that is known for its large murals, neon lighting, and decor that ties it all together. This is the latest single off of the band’s debut record Bottom of The Barrel which, since its July release, has been making lots of noise in the music scene of the band’s native South Africa. This is impressive to say the least, particularly as a result of a decaying market for music, particularly of the “hard” variety. You may describe Dirty Moonshine as cigarette-toting, classic blues-based rock n’ roll that your parents would certainly not be a fan of. Be sure to purchase Bottom of the Barrel right here.

Checking in with an exclusive comment regarding the video, the band stated, “We are extremely excited to give our new music video “Shake the roof” it’s North American debut through PureGrainAudio. They have shown us a lot of love and support over the last year and we could not be more appreciative. We hope you enjoy it as much as we enjoyed making it.” Drummer Wez Creeper added, “Shake the roof, much like the rest of our songs is about wild times with even wilder women. This song oozes the feeling of pure sexual energy and essentially bringing down the house with your insatiable passion.” If you want some grit and some flavor in your rock n’ roll, you’ve discovered the right band. 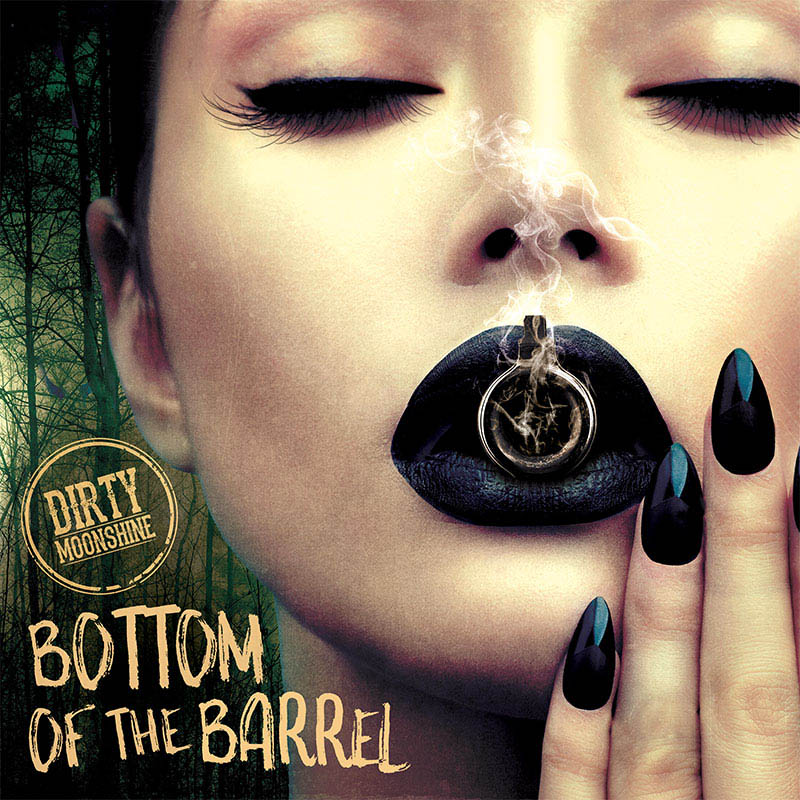