Dearne Valley Pit Village, South Yorkshire-based band, Steel Trees are bringing back their working class, DIY approach to their music with the announcement of the recording of their new EP Deaf In One Eye. The band will record the new record at Axis Studios with the well-respected Matt Ellis (Groop Dogdrill, Black Spiders, Servers) as producer beginning on September 12th. The band will then head out for a UK tour through October, November and December which will coincide with the release of a new music video!

Steel Trees have been hard at work over the last couple of years, playing supporting slots for Dinosaur Jr, Turbowolf, Heck, Dinosaur Pile Up, Deap Vally, Jim Jones Revue, Amazing Snakeheads, Holy Mountain and Qemists. The band’s music video for “Womb Raider” also won ‘Best New Music Video’ at The Cardiff Film Awards in 2016. The track “Ready Steady Fuck” also appeared on the soundtrack for the Troma-backed horror movie My Bloody Banjo which screened at the Cannes Film Festival. After a year-long hiatus, the band added Adam Irwin (Black Spiders) as a band member on bass guitar and are now ready to roll with the next chapter of their musical journey. 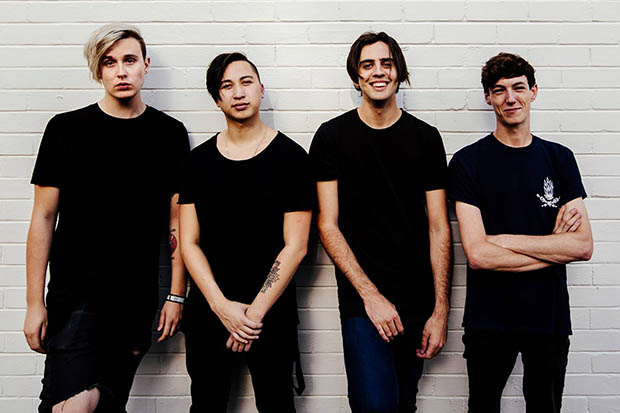 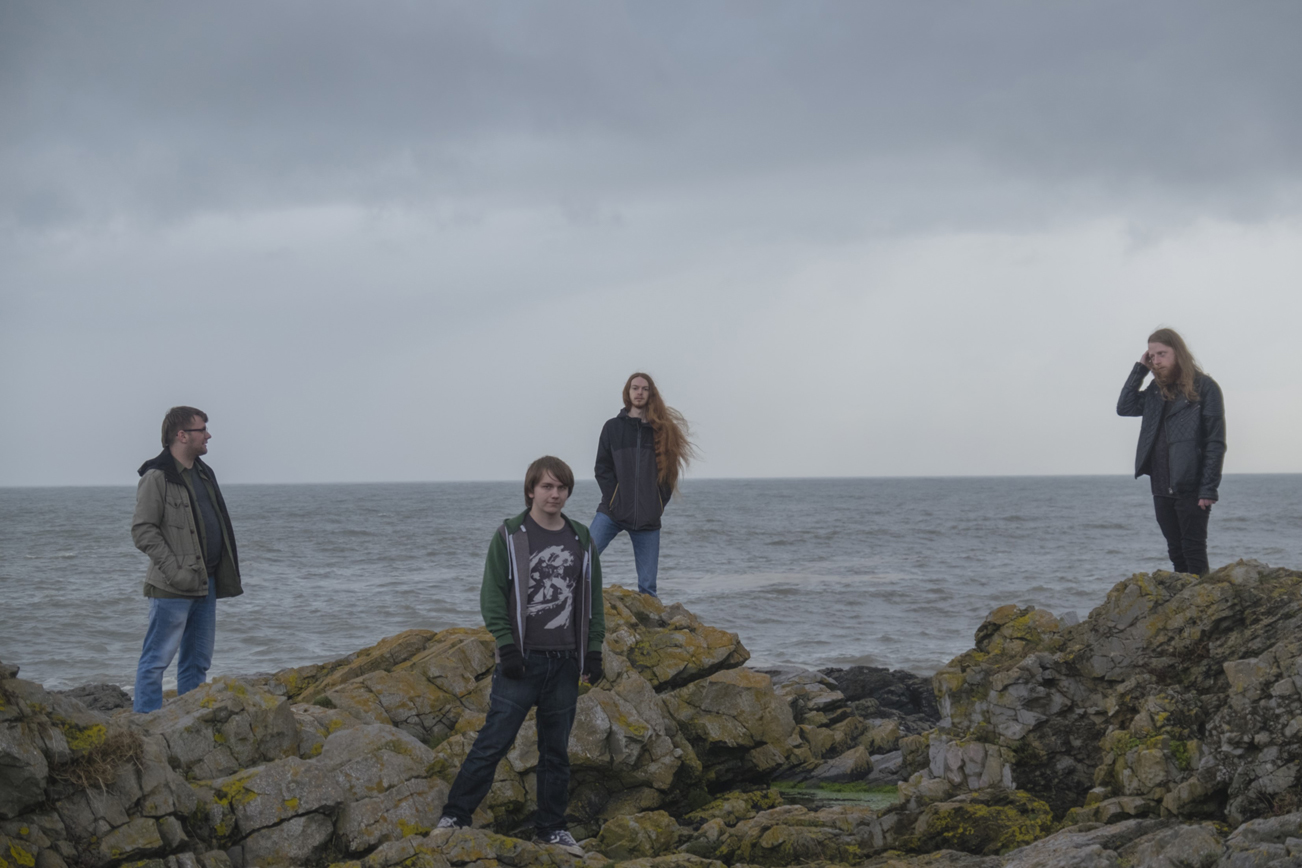